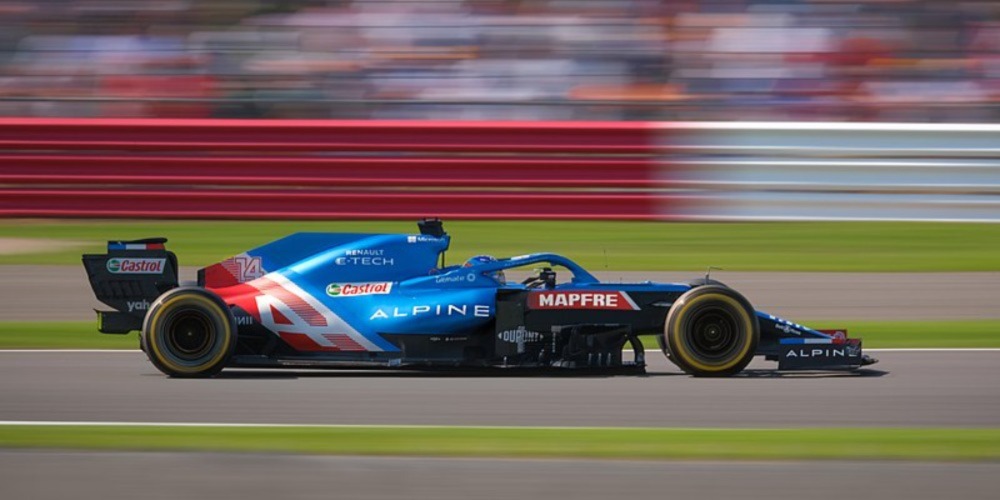 The 2022 Formula 1 season continues this weekend in Silverstone with the British Grand Prix. Lewis Hamilton won the race on home soil in the last three years but there is a small chance of his victory now. The 2022 F1 British GP predictions mention the world championship leader Max Verstappen as the top favorite. After the Red Bull driver can win his 7th race this season. While Charles Leclerc and Ferrari must win now in order to have a chance of winning the championship title.

The season started with the resurrection of Ferrari after Charles Leclerc managed to win two races out of the first three. But since then, the team has been struggling with technical issues in spite of being fast in the qualifying. Unlike Red Bull and Max Verstappen who has won six races so far with his latest victory in Canada. Neither Verstappen nor Leclerc have won the British Grand Prix yet (though Verstappen won the Anniversary GP in 2020).

Unlike Lewis Hamilton who has the most victories at the track with 8 wins. The 7-time world champion and Mercedes are having a very difficult season, but Hamilton could step on the podium in the previous race. And at home, in front of the home fans, he and his teammate, George Russell might get an even better result with some luck.

Verstappen Leads the Odds in the 2022 F1 British GP Predictions

The defending F1 champion, Max Verstappen can win his third race in a row and his seventh of the season. He is leading the championship by 46 points ahead of his teammate, Sergio Perez. While his main rival, Charles Leclerc is 49 points behind. Verstappen is driving even better than last season when he managed to win the championship title in the last race. He is still fast and reliable just like Red Bull.

And the Dutch pilot can keep his calm even under pressure as we could see in Canada. Now Verstappen can go for glory in one of the most historical races on the calendar. Last year he collided with Hamilton and had to give up the race. Now online sportsbooks in the UK offer the smallest odds, 1.90 for his win.

The 2022 F1 British GP predictions mention Charles Leclerc next with the odds of 3.25 to win his third race of the season. The Ferrari driver has been unlucky in the last few rounds and had to retire both in Barcelona and Baku. He started from the back of the field in Montreal, but he climbed up to the fifth place at the end. Still, without winning races, he won’t have any chance of fighting for the championship title.

The Monegasque is likely to win the qualifying which can be another advantage on Sunday. But he is still likely to battle head-to-head with Verstappen for the win. Just like they did in Saudi Arabia and Miami with Verstappen winning on both occasions.

Is Silverstone the Best Chance for Mercedes to Win?

Mercedes just can’t find the right setting this season. It also means that none of their drivers can really fight for the win in the races. They still managed to get five podium finishes this year. Three by Russell and two by Hamilton. The two British pilots will be supported by the home fans which might motivate them for an even better result.

But probably they would need an error from the leading pair, Verstappen, and Leclerc to get the win. Or rainy weather which can also help other drivers from smaller teams. Online gambling sites in the UK offer similar odds, 12.00 for Hamilton’s and 13.00 for Russell’s win.

We have to mention the second Red Bull driver, Sergio Perez among the favorites. The Mexican has been driving very consistently so far. He won in Monaco and finished on the podium four more times. In spite of his retirement in the previous race, Perez is still in second place in the championship.

His odds to win in Silverstone this weekend is 10.00. The other Ferrari driver, Carlos Sainz has been quite unlucky this season and had to retire three times already. In Canada, he was close to winning his first Formula 1 race, but Verstappen proved to be too tough to overtake. The Spanish pilot might try again in Silverstone and finally get the win. His odds to do so are also 13.00 on bet365.