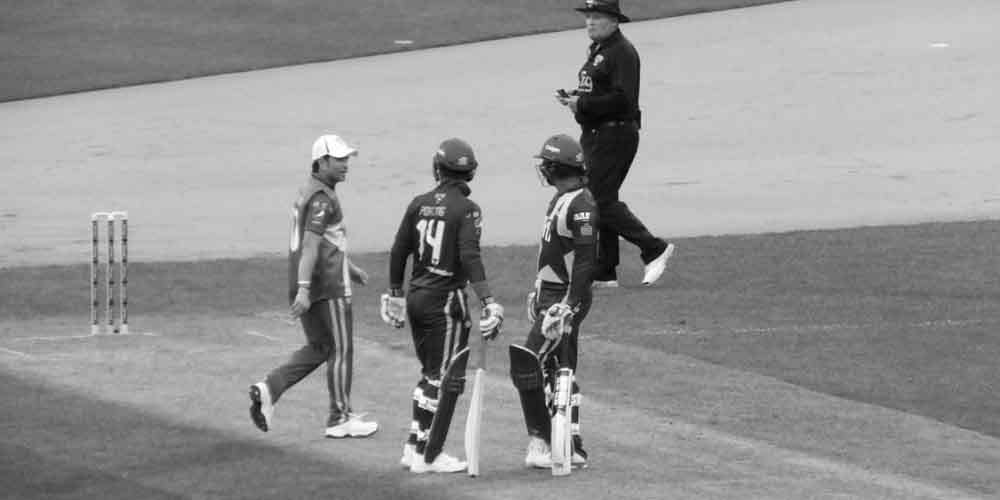 Despite their dismal Test record, England impressed with the white ball against Sri Lanka. They won comfortably. Again. Indeed T20 World Cup odds at the bookies now have them as the real competition to India, the favorites. Some online sportsbook sites in the UK like Bet365 even give England a close in 3/1 chance of winning the trophy. So England’s focus gained it a just reward, but at what cost? England still have a Test series against India in August and the Ashes ahead.

New Zealand humiliated England at Test cricket. Losing by an innings when you’ve won the toss and batted first? Unreal. Hence, the T20 World Cup odds on England are far shorter than their chances against India in August. They would need a miracle. Or three. Just where England went wrong is anyone’s guess. They show moments of magic and then promptly collapse in a puff of their own indifference. There’s precious little faith in the England Test cricket side these days.

Joe Root, try as he might, can’t seem to pull the team out of the doldrums. As soon as they face real opposition, they fall apart like cheap trainers. Eoin Morgan, meanwhile, as captain of England’s white ball efforts, is enjoying a high. The team plays well, he and Chris Silverwood, the head coach, are on the same page, they actually win games. That’s why the T20 World Cup odds on England are so short at online betting sites in the UK like Bet365. This team works.

“It was a good day all round.” Said Eoin Morgan after the second ODI win against Sri Lanka. Following a 3-0 series win over Sri Lanka in T20, this was just more confirmation that Pakistan ought worry. Players know the T20 series against Pakistan is their last chance to impress their way into the squad. And, of course, with the bookies giving them such low T20 World Cup odds, everyone wants to be on that squad. Who doesn’t want to play with a real chance of victory?

Odds On The T20 World Cup

Joe Root certainly does. He feels, despite not having played T20 cricket for quite a while now, that he has something to offer. Just whether Chris Silverwood and Eoin Morgan see it that way is debatable. Of course, just what it says about England’s Test cricket chances when their captain is desperate to play T20 is anyone’s guess. Those short T20 World Cup odds must be such a lure. Still anyone who regularly puts a bet on sports in the UK at Bet365 will suspect it’s not good.

Joe Root chasing the short England odds looks a little desperate. He should probably stick to his knitting and put his own house in order. England’s Test side have a lot of work to do if they want to recover from this slump. Joe playing T20 isn’t going to really help with that. He needs to focus. However, anyone in the UK gambling laws of common sense apply to England’s Test cricket set up need think again. The pick & mix approach produced lame results, which only begat more.

“We always want to grow and get better.”

So perhaps all this means that whilst England get some great T20 World Cup odds, a bet on England to win a Test match anytime soon is a mistake. Their attention is elsewhere. Their focus on a far shorter form of the game. Perhaps that’s what England needed to do to win. Maybe they really will bring home the bacon. However, come the inevitable defeat at the hands of India, and the likely disastrous Ashes tour people won’t be as sure it was worth the price they paid for it.

We take a look at why England get such great T20 World Cup odds but couldn’t win a Test match if their lives depended upon it.