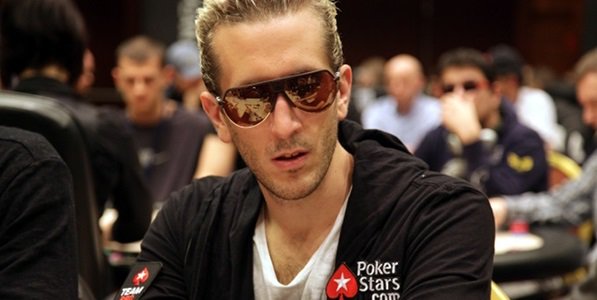 In EU gambling news, PokerStars has reported that Team PokerStars Pro ElkY has become the latest member of Team Liquid, a Netherlands-based eSports organization that sponsors professional gamers. In doing so, he became the first professional player ever to be sponsored by both an online poker association and an online gaming association. He joined Team Liquid to play Hearthstone, a popular online collectible card game by Blizzard Entertainment, while he continues to play professional poker as part of an elite group represented by PokerStars.

As a professional player and Team PokerStars Pro ElkY has won over USD 10 million, a Triple Crown (EPT, WPT, WSOP titles), and received the Guinness World Record for the most single table sit and go’s played online in one hour.

While happy to be a superstar of online poker sites in the EU, Team PokerStars Pro ElkY is also glad to be returning to his competitive online gaming roots.

“As it was a dream come true for me to join PokerStars Team Pro, today another of my dreams becomes a reality as I become a Team Liquid player. When I discovered poker, I had to make the difficult choice to leave the competitive gaming world to focus my energy fully on poker. Hearthstone is one of the first games that shares the same skills as poker, and I am very excited for what the future holds in my multi-gaming career,” says ElkY.

Director of PokerStars Communications, Lee Jones, added that: “There are many similarities between poker and gaming, and ElkY’s unrivalled success in both fields is a testament to his unwavering thirst for skill and strategy games. As the boundary between poker players and strategy games continues to blur, it is trailblazers such as ElkY who are narrowing the gap between people who considered themselves gamers, and those who consider themselves poker players. We look forward to the new era of strategy gaming that ElkY’s appointment represents.”