That Bet On US Politics Returning To Normal Looks Silly Now 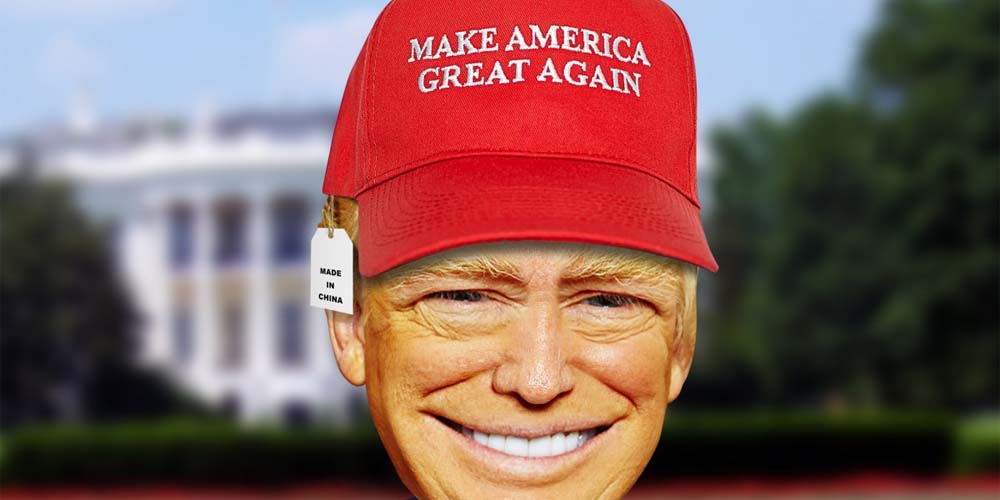 Just when you thought it was safe. When you thought US politics was about to re-enter the grey world of dull men. When it looked like it might quietly put the last four years of acrimony behind it. Donald Trump’s supporters demonstrated otherwise. This isn’t over yet. If you bet on US politics returning to anything even approaching normal anytime soon, you were wrong. Just look at the bets still available at online sportsbook sites in the US like Bovada. It’s still really crazy.

The shocking images and video footage that emerged of the invasion of the Capitol stunned the world. Worse still it appeared amongst its instigators was the President himself. The liberal media was quick to highlight this connection. The Democrats just as quick to leverage it. We all bet on US politics returning to normal in the run up to inauguration. That Trump would fade through. Disappear. Now Nancy Pelosi is threatening impeachment if Pence avoids the 25th Amendment.

Mike Pence, under the 25th Amendment, can declare the President unfit and oust him from office. It would be a tad historic, but technically he could. The question is, however, can they hold the President responsible for the actions of his more over-zealous supporters? Should we really bet on US politics suddenly holding people in power to account? No one who likes to bet on sports in the US would look at that track-record and think it likely. But these are strange times indeed. Very strange.

Strangely, with just days to go in his presidency, you can still bet on Donald Trump not serving a full term. It’s not even a bad bet on US politics. It’s only a 5/1 shot. That’s massively attractive now Democrats have decided to push for his removal. They’ve got the bit between their teeth over this and they’re not about to let go. They’ve no reason to. They beat out all the odds on US politics and won both runoff elections in Georgia. They control the House, the Senate, and the Presidency. Sure, they won by the skin of their teeth, but they did win.

Thus the Democrats don’t have to fear four years of Republican obstruction. There won’t be any. The GOP threw Barack Obama’s bipartisan compromises back in his face. Democrats no longer wish to compromise or seek the middle ground. They have learned the ways of tooth and claw. This is when they start to bite back. So that 14/1 you can get at online betting sites in the US like Bovada on Trump leaving office BEFORE the 20th is actually a tasty little bet on US politics. Think it unlikely? Reconsider. Quickly.

Whilst impeachment takes time. The 25th falls like the hammer of the gods. But just what will America think happened at the Capitol? If they believe it was an attempted coup, Trump’s goose is cooked. If they believe it was Antifa in disguise, not so much. Just which way this gets spun is still up in the air, but the Democrats are playing for keeps now. Nancy least of all. This leaves Trump few options, but our gamblers with an interesting range of choices for a bet on US politics.

Will Trump pardon himself? Bookies like Bovada give him doing so an 11/5 price. Anyone who is used to taking advantage of US gambling laws knows that’s nuts. He’s even around 2/1 to start pardoning his kids. The morality of this might be debatable, but the opportunity for a cool bet on US politics isn’t. It’s a gift. You can bet on Democrats to push this as far as they can whilst Trump can no longer bet on Republicans to support him. Trump’s presidency then risks ending with a bang, not a whimper.

We take a look at how the bookies, responding to circumstance, have started offering some pretty unique wagers for those who like to bet on US politics.