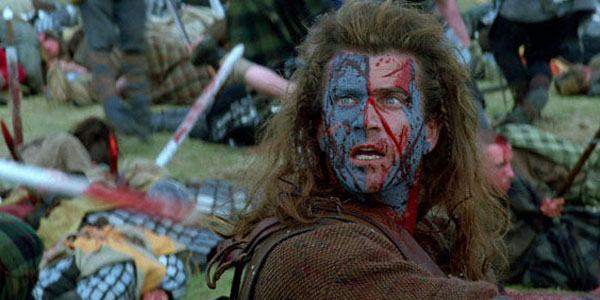 British political betting markets are an exciting place to bet nowadays, after the UK voted to leave the EU. We Consider the most interesting markets!

As Scotland voted clearly to Remain, machinations are afoot to ensure another independence referendum. Nicola Sturgeon has said that plans for one are “on the table”, although plans are not clear. At Labrokes there are odds of 1.67 for a referendum to be held before 2020, which seems very likely.

At Paddy Power you can bet on the result of a Scottish referendum, with a Yes vote favourite at 1.61. A No Vote, for Scotland not to leave the UK, is priced at 2.20 which is a decent price for the result that occurred the last time Scotland voted.

A less likely referendum would be on whether there should be a United Ireland, where Northern Island would join the Southern Republic. Irish Sportsbook Paddy Power have odds on a referendum occurring (before 2020) at 4.00, with No a clear favourite at 1.20. There have been some calls for such a referendum, there is not the same appetite. However, if Scotland were to leave and succeed, there could be renewed calls.

Perhaps the most interest of British political betting markets is that for Tory Leader. While George Osborne was a favourite for years, he is now 33/1 at Betfair. The favourite is Boris Johnson at 8/13, and it seems the position should be his. However, with a Tory leadership crisis could last several months, and unpredictable events can happen. Rivals Theresa May (11/4) and Michael Gove (15/2) are also worth consideration.

Will Trump’s doppleganger be the UK’s next ruler? (photo: huffingtonpost.co.uk)

Year of Next Election

With the upcoming election of a new Tory leader, one of the most interesting British political betting markets is for the year of next election. A new leader will want to seek a mandate to negotiate the separation with the EU, and not be tainted as an unelected Prime Minister. At Paddy Power, 2020 is till the favourite in the betting market at 1.44, but 2016 has dropped to 3.50, with 2017 at the same price. Things may become more clear soon, so keep an eye on this market.

When will Britian’s next election take place? (photo: ynetnews.com)

A final market to consider is that for next labour leader. There have been reports of a potential coup trying to topple Jeremy Corbyn, following his supposedly weak leadership during the EU referendum. Despite his comprehensive grassroots support he is unpopular among the parliamentary party and it does seem merely a matter of time till he is ousted. At Bet365, Dan Jarvis is favourite at 9/2. Tom Watson, John McDonnell, Hilary Benn, Lisa Nandy and Chuka Umunna are all in the range of 6/1 to 8/1. This is a very interesting market, so check out other Online Sportsbooks in the UK for their best odds. The best value depends on when and how Corbyn falls. But when he does, be ready to pounce on the best odds on who you think his likely contender will be!

Dan Jarvis seems poised to be the next Labour Leader of the UK (photo: mirror.co.uk)