The Best 2023 Daily Fantasy UCL Picks For Every Position 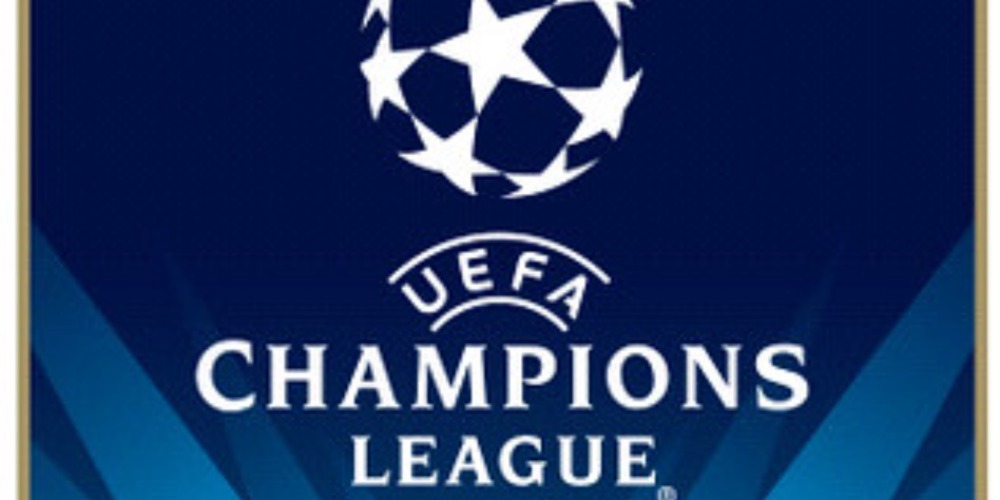 The 68th season of the UEFA Champions League will be live from 6 September 2022 to 10 June 2023. During this time, UCL fantasy managers will put their skills to the test on the online daily fantasy sports sites in the EU.

For that reason, we have put together a guide on the best 2023 daily fantasy UCL picks. Simply because selecting the top pick for UCL fantasy is no easy task. So, grab your pen and paper to take notes of the best UCK picks for your 2023 Champions League fantasy tournament.

After a thrilling performance in the 2022 UCL final, it’s no surprise to hear that Thibaut Courtois is on every fantasy manager’s lips. This time, he is one of the best 2023 daily fantasy UCL picks in goals.

Last season, in 13 matches, he recorded 5 clean sheets, 81% saves per game rate, and 69 fantasy points. Although he comes with a hefty price tag of 7.0M, the Real Madrid star is worth every single penny.

Now, if you decide to go for one premium Champions League fantasy tournament pick, your second goalkeeper should ideally be a budget-friendly or cheap pick. At this time, Sporting CP’s Antonio Adán is one of the budget tops picks for UCL fantasy football this season.

At just 4.5M, Adán is likely to accumulate crucial points for game time and clean sheets. This comes after recording two clean sheets, and 90 minutes per game, in seven matches and starts in 2022.

Defenders to Consider for the 2023 UCL Fantasy Tournament

There’s no denying that having a goal-scoring defender in your Champions League fantasy tournament is a great asset. So, it’s no wonder that most, if not all, eyes are on Manchester City’s star defender João Cancelo.

In the 2021/22 UCL campaign, Cancelo recorded an impressive two goals, three assists, three clean sheets, three Team of the Week appearances, and all in nine matches. Unfortunately, João Cancelo does come at a price. At 7.5M, he is not cheap by any means.

However, with stats like that, Cancelo is one of the best 2023 daily fantasy UCL picks that will be difficult to ignore. Another of the top picks for UCL fantasy this season to consider is Barcelona’s, Jordi Alba.

Without a doubt, Alba is the left-back that you need to build the ultimate UCL squad this season. Last season in the UCL, his speed and skill were like no other. Although he’s a bit pricey at 6.0M, Alba is the kind of solid defender you need in your squad this year.

The UCL Fantasy Midfielders that Have Everyone Talking This Season

First, to say that Vinícius Júnior had an impressive first-team breakthrough with Real Madrid last season is an understatement. All in all, the Brazilian by far exceeded his expectations. What’s more, he even went so far as to score the winning goal in the 2022 UCL final.

So, it’s no surprise that fantasy managers are eager to recruit Vinícius Júnior. However, let’s not beat around the bush. At 11.0M, Vinícius is one of the most expensive premium top picks for UCL fantasy this year.

At the same time, there’s no denying that he’s among the best 2023 daily fantasy UCL picks to recruit. Unfortunately, managers cannot recruit all premier picks for their Champions League fantasy tournament team due to budget constraints.

That’s why it’s recommended to recruit at least one or two budget-friendly DFS picks like Khvicha Kvaratskhelia. Based on the online sportsbook news in the EU, the Napoli attacking midfielder will make his UCL debut this season.

So far, with three goals in three 2023 Serie A appearances, it’s safe to say that Khvicha Kvaratskhelia will be a threat in the UCL. What’s more, with a 7.5M price tag, Kvaratskhelia is a steal.

Lastly, there is no denying that players are spoilt for choice when it comes to the top picks for UCL fantasy forwards this season. In addition to all-time favorites such as Neymar and Kylian Mbappé, Darwin Núñez is one of the best 2023 daily fantasy UCL picks.

At 10.5M, you might have to break the bank for the Liverpool star. However, after recording six goals in 10 2022 UCL games, it’s going to be hard to ignore the top goal scorer.

Another of the top forwards to recruit this season for your Champions League fantasy tournament squad is Dušan Vlahović. So far in the 2023 Serie A season, Vlahović has proven to be a force to reckon with. This comes after netting four goals in three goals in three games.

Now, it’s highly likely that the Juventus forward will be a threat in the UCL. What’s more, with a 10.0M price tag, Dušan Vlahović is a good investment this season. For more 2023 UCL action, be sure to check out our 2023 Champions League winner predictions.

Click here to bet on the best odds at DraftFury