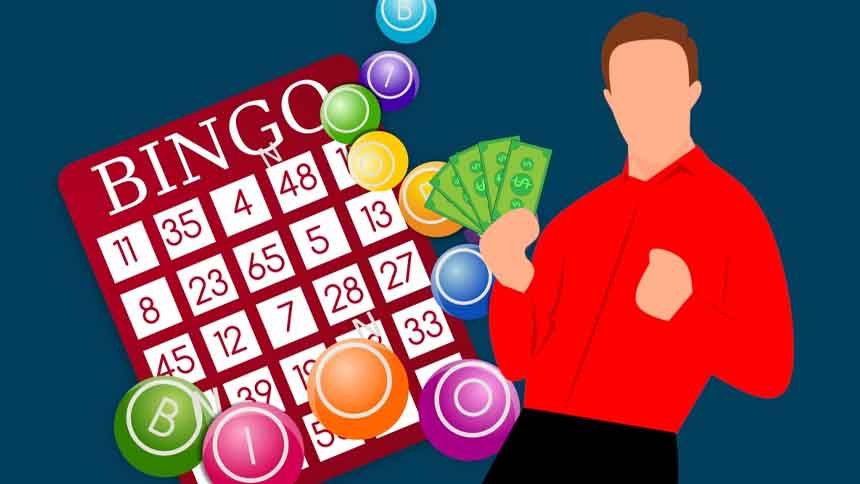 Bingo, as we know it today, is much different than what it was intended to be. There are many success stories regarding oblivious and lucky bingo players. Are they using a strategy? Or are they just the luckiest people alive? Let us find out the answer as we are searching for the biggest wins in Bingo.

Did you know that Bingo started off as nothing short of a gamble? It was a game played in schools to teach the basics of mathematics to kids in school. Thanks to the innovation of Edwin S. Lowe, this school game has soon turned into a gambling game. The very same game we can play on online bingo sites in the UK. If you wish to rediscover bingo, let’s start by checking out the biggest wins in Bingo history.

In 2012, a man called John Orchard decided to try his luck, and risk 30 pounds on Bingo. Little did he know that he would end up in an article such as this. Winning nearly 6 million pounds, he became the biggest Bingo winner of history. According to his interview with TheSun, John couldn’t believe he became a millionaire. He called his wife, who believed he was just pulling a prank on her. But he wasn’t. In fact, with this money, John was able to quit his job as a jobcentre worker, and retire. Spoiling his Canadian daughter with wonderful Christmas gifts. With this, he took his place at the top of the biggest wins in bingo history. What is important to note is that John was playing online bingo. But more on that later. A greek businessman scored above John Orchard’s when it comes to total winning. He was playing years of online bingo, and he closed his bingo career with more than $7 Million USD. How did he do that? Well, no one knows. As Georgios decided to remain anonymous. No one may learn which game he played, or what was his strategy to become the number one. But as compensation, we do know that his name, Georgios, is a famous Greek name. It means “worker”. Thanks to online bingo, it is possible that Georgios is no longer a worker, but the owner of one if not more companies and small businesses.

What do you need to win online Bingo?

Most of the people on the list of greatest bingo winners are elderly people. But what is the reason behind this? For one, we can assume that Bingo was taught as a mathematical game in school. Perhaps it was a good practice. But what elderly people have is a little saved money and time. This means if you got starting cash, and a little time to invest into this game. You should try out online bingo.

Who knows? The next article might be written about you!