Do You Want To Know The Critics Choice Awards Best Animated Feature Odds? 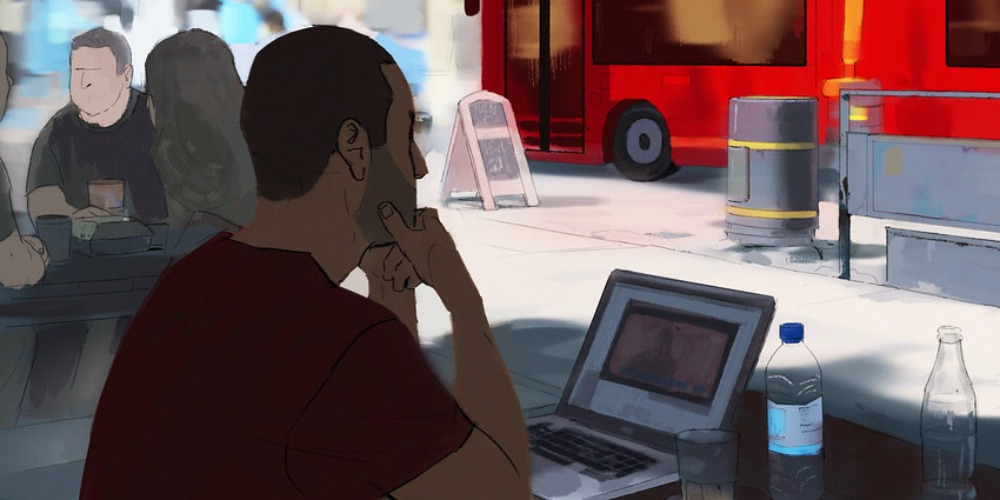 Critics Choice Awards is always an exciting event of the year. The next gala will take place on the 9th of January, and it’s sure a good chance to gamble. If you love cinema and gambling, why not combine the two? Find out the Critics Choice Awards Best Animated Feature odds and double your money easily! What’s more, if you know the outcome of the award show, you will be able to also predict the winners of the Oscars!

“Flee” is one of the biggest surprises in animated movies. It’s not just an usual amusing and beautifully designed movie. It’s something more and complicated. Why? Because it focuses on an event that made an impact on millions of people. It touches on the event of the Afghan war that started in the ’80s. So it’s kind of documentary and storytelling. The movie was made by the danish Jonas Pohen Rasmussen and he tells the story of the afghan refugee Amin. He is an afghan man who spent his childhood in Afghanistan, Kabul. He had to leave his birthplace because of the Afghan war. His whole family became refugees and he had to live a very complicated life, and after all, he settles in Denmark.

The animated movie is a kind of storytelling by Amin, who thinks back about the events of his life. It’s emotional, heartbreaking, and beautiful at the same time. We get to see the childhood of Amin and how he struggles to find it his place after the breaking point in his life. The director Rasmussen manages to find an unusually immersive way to pull us closer to the story. Furthermore, it’s also beautifully animated. No wonder it’s the frontrunner at winning the Critics Choice Award Best Animated Feature right now. According to 22BET Sportsbook, the movie has its winning odds at 1.5. don’t hesitate and put on your bets right now!

“The Mitchells vs The Machines” Has a High Winning Chance Too!

Next up we have the “Michells vs The Machines”. This animated movie has its winning odds at 4.00. With that, it’s the second most probable winner of the award according to online gambling sites in the US. And why do people love it so much? Because it’s a mixture of an ’80s road comedy and the vision of a tech apocalypse.

This Netflix original has a very nostalgic feeling, when you watch it, with all the feelings of the ’80s. It also tries to bring up the problems between generations. The movie shows the generational gap that has widened between teens and their parents.

In “Michelles vs The Machines” we can see the daughter Katie and her father not understanding each other because of technology. She wants to attend a movie school and before that she goes on the last road trip with her family. In the vacation, we don’t only see them fighting with the tech apocalypse. The movie is funny, amusing, and also talks about series topics too. It’s no surprise it has high winning odds

so if you are still not sure about the first two movies, let’s talk about the third most probable winner. According to online sportsbook in the US, we can say that “Encanto” has a high chance to win Critics Choice Awards Best Animated Feature. With winning odds at 5.5, it’s likely that it will win the award this year. The movie focuses on the story of an extraordinary Colombian family. It’s kind of a magical realistic tale, that amazes us. The story follows a family that survived a tragedy, and after that, every generation has magical powers. The members of the family have superpowers like controlling the weather, talking to animals or shapeshifting into other people, etc. They all live together in a house, that has magic on its own. It responds to the family member’s moods and requests.

What makes the movie complicated, is that one of the family members doesn’t have superpowers. Her name is Mirabel, and she seems like an ordinary person. So, it’s hard for her to fit in the family, and she tries to find her path In the story we get to see the story of this magical family, Mirabel, and also how she save the family. All in all this movie is very magical and simply adorable. With its amazing animation and design, it’s just amusing. So why wouldn’t you bet on it to be the winner of the award? It’s lovable and magical and the same time.

If you visit 22BET Sportsbook you can see that the movie “Luca” also has high odds at the Critics Choice Awards Best Animated Feature. With winning odds at 7.50 it’s the fourth most probable winner at the moment. The story focuses on Luca and his friend Alberto. The complexity of the story is that they are not ordinary boys, they are both sea monsters. They have human form when they aren’t in the sea and because of that, they try to make friends with the people in a nearby village.

The people there hate sea monsters, so they can’t find out the boys’ real identity. All in all the movie shows their adventures of them one summer and how they become best friends. The movie is beautiful and touching, which explores the complexity of acceptance, the freedom of being yourself, and the importance of friendship. The plot may seem simple and predictable but it shows that sometimes the most impart things are simple. Furthermore the animation is simply breathtaking, with all the Italian sceneries and the sea monster themes. Well, why wouldn’t you bet on “Luca”? It also has high odds to win at the Oscars too!