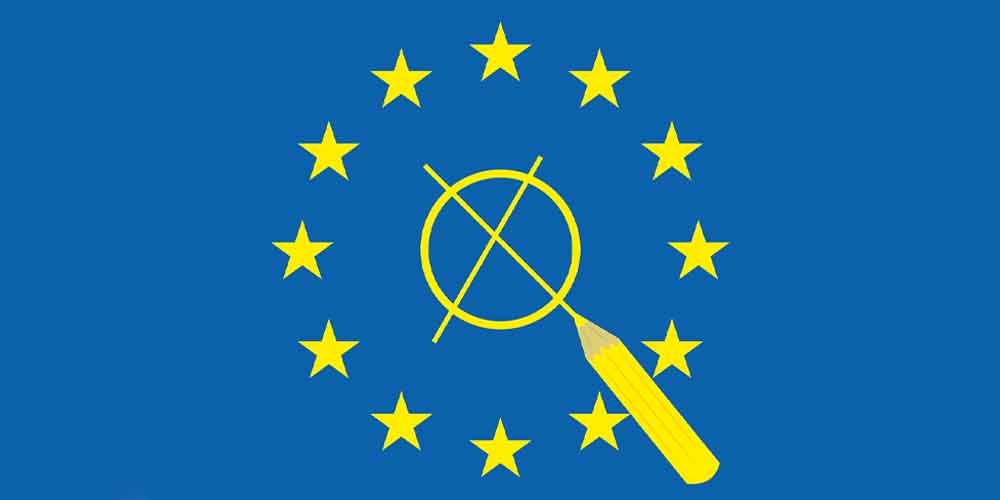 Everyone knew it was a fudge. A bodge job. A mess. However, in the panic over Brexit you could always bet on UK politics to ignore the implications. Now they have all come home to roost and the UK government isn’t happy. They want to renegotiate some provisions of the Northern Ireland Protocol. Thus, the EU isn’t happy either. Of course, anyone in the UK gambling laws are final once arranged is on a loser. Frankly, the EU should have known better.

Dominic Cummings, former No.10 advisor and now sour grape merchant summed it all up. He said both sides had had to “sign up to something that was not what either side really wanted.” Going further he pointed out this “punted difficult questions into the future to figure out later.” Which is, I suppose, what you can bet on UK politics now trying to do. The Northern Ireland Protocol isn’t fit for purpose but was an essential part of the Brexit withdrawal agreement.

So a lot of the EU believe the UK’s attempts to change some of the protocol provisions is actually them attempting to rewrite the withdrawal agreement. Certainly, the joint committee overseeing the protocol has no powers to amend or modify the article responsible. Not that you should bet on UK politics admitting it. Anyone hitting up Bet365 or any of the other online sportsbook sites in the UK to bet on Boris Johnson standing by his commitments is barking.

Not that you should whip out and bet on Labour to make hay with this massive and manifest mistake. Keir Starmer wouldn’t give you very good odds on Labour noticing. They’re too busy getting rid of the ultra-left to worry about Northern Ireland. So the agreement is at the mercy of the Conservative government. Sadly, you can bet on UK politics these days to change its mind nearly as often as it breaks its word. Everyone saw this situation coming, not just Mr Cummings.

You can bet on the Conservatives to skip over this. The odds on the Conservatives admitting they made a pig’s ear of the whole thing are astronomical. They’re still blaming the EU and making demands. Demands Brussels is unwilling to listen to. The EU has little patience for this pathetic British posturing. They made their bed and ought to lie on it. After all, they’ve lied about everything else. Just ask people who bet on sports in the UK day in day out. They already know. Bet365 Has All You Need To Bet On UK Politics

Now does this mean you should bet on UK politics to trigger article 16 instead? The nuclear option that suspends the agreement? Well possibly. Boris Johnson is not above trying to claim this is all the fault of the EU. The odds on Boris Johnson owning up to this disastrous error of apathy are silly numbers. Boris will continue to claim Brexit a great success regardless of the actual reality. So, you should definitely not go and bet on the EU to concede or compromise.

The EU has had enough of the UK. They bet on UK politics settling down once they got done with Brexit. They were wrong. Britain faces a dire future and is likely to continue to blame the EU for it. It might not be rational, but then no one bet on Brexit being rational anyway. Britain looks foolish and fickle and the EU won’t stray from saying so. Which means you’ve more chance of picking a winner at online betting sites in the UK like Bet365 than these negotiations have of succeeding.

We take a look at why you shouldn’t bet on UK politics to resolve the Northern Ireland Protocol problems with the EU any time soon.