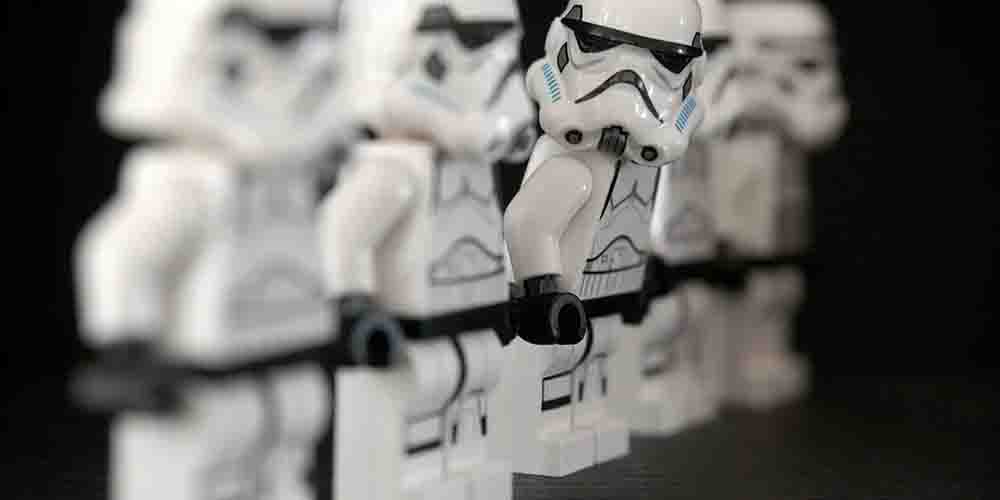 The Star Wars universe is unquestionably one of the most successful multimedia franchises on the planet. So, it is inevitable that its latest series, The Mandalorian is also a big success. It is not only interesting for fans, but for gamblers as well. Of course, only if they wish to bet on the Mandalorian season 3, for which, the odds are already here!

If you are betting on events – or any other factors in the world – from time to time, you must know, that you can place bets on basically anything. Winning teams at sports matches, the number of goals, political parties winning elections, celebrities getting together, divorcing, or having babies. And of course, you can also bet on specifically Hollywood-related stuff, like upcoming movies and series. This way, not only the business and the fans are looking forward to Hollywood news, but sports wagers as well. Now, The Mandalorian season 3 is coming up, and you can already find odds to bet on it. So, it is a great opportunity for anyone, who likes betting, or loves the Star Wars universe!

All about The Mandalorian

If you are not that big of a Star Wars fan, but you like a good bet, you should probably get to know the Mandalorian a little bit, before placing some money on the odds of season 3. As Wikipedia says, “The Mandalorian is an American space Western television series created by Jon Favreau for the streaming service Disney+. It is the first live-action series in the Star Wars franchise, beginning five years after the events of Return of the Jedi (1983). It stars Pedro Pascal as the title character, a lone bounty hunter who goes on the run after being hired to retrieve “The Child”.”

And it soon became a huge success, not only fan-wise – and meme-wise –, but in the business as well. “The Mandalorian premiered with the launch of Disney+ on November 12, 2019. The eight-episode first season was met with positive reviews, was nominated for Outstanding Drama Series at the 72nd Primetime Emmy Awards, and won seven Primetime Creative Arts Emmy Awards.” So, now you can see why many online sportsbook sites in the US are onto the topic!

The second season of the series premiere on October 30, 2020. And now, the thirds season is reportedly in pre-production. There is not too much that we already know about the upcoming season. However, we know that there are several spin-off series that will expand the timeline of the series. For example, The Book of Boba Fett, that is coming in December. And we know that the next Mandalorian series’ production will only start afterward. So, we could only see some Mando-adventures in 2022, the earliest. We also know that Gina Carano will not return as Cara Dune. However, Giancarlo Esposito (Moff Gideon) may return. What is sure, that Baby Yoda and the Mandalorian (by Pedro Pascal) will return in the 3rd season. And who else? Well, you can already make some bets on that, if you check out Bovada!

The whole internet, so the online gambling sites in the US too, are all about the Mandalorian. News sites are trying to figure out anything about the next season, based on anything the cast or the production team drops. And there are the sportsbooks, where bookmakers want to give you some possibilities to bet on. On Bovada, you can already bet on the Mandalorian season 3 odds! Their question is: will any of these characters appear in The Mandalorian season 3 on Disney+? And the odds give us three front-runners to appear: Ahsoka Tano, Cad Bane, Darth Maul, all with odds of +250. But you can also bet on Chewbacca, Han Solo, Luke Skywalker, and Princess Leia!