The Odds On The Ashes Now Make Grim Reading For Root 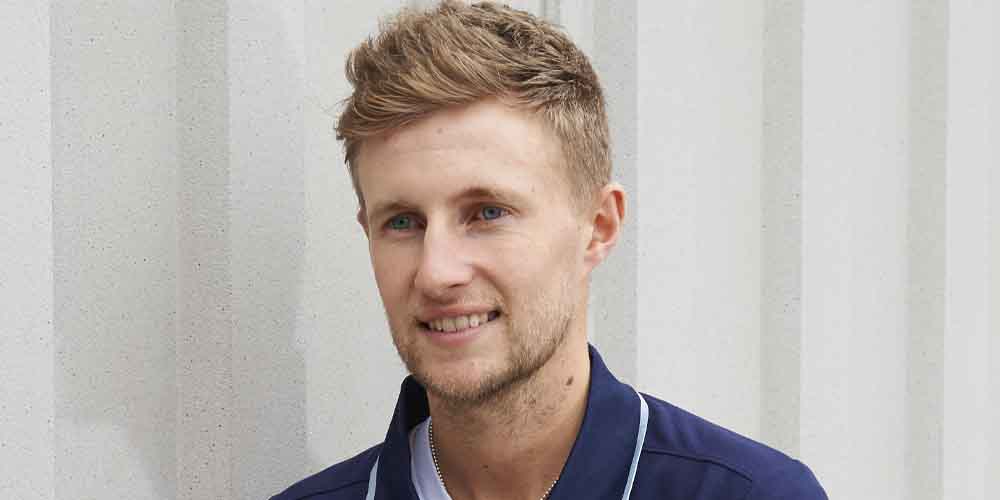 Joe Root in ’17 – Image source: University of Wolverhampton, CC BY 2.0, via Wikimedia Commons

Typically, a bet on Test Cricket is a rather delicate affair. One must trawl through the stats, look at the conditions, eye the opponent’s strengths and weaknesses. Well. Usually. Unfortunately, after Australia destroyed England in the first match the odds on the Ashes are now very stark indeed. England might even lose all five games if they’re not careful. So, if you are going to take advantage of Australian gambling laws to bet on the Ashes, you’ll have to find another angle.

“There are harsh lessons that we’ve learned throughout this Test match.” Said England Captain Joe Root. If they made understatement an Olympic sport, he’d be able to go for gold. Australia didn’t just beat England, they demolished them. England were found wanting at nearly every turn. So it’s not all that surprising that you can now barely get 10/1 odds on the Ashes going England’s way. They just didn’t play well enough. Which makes a bet on Australia rather dull.

Online bookies in Australia like Bet365 will only give you 1/9 odds on the ashes backing Australia to win now. They outclassed England, only looking slightly uncomfortable when Joe Root and Dawid Malan settled in during the 2nd innings. Of course, by then it was too late. As many of those who regularly bet on sports in Australia will tell you, the rot set in far earlier. Joe opting to bat on that first morning was probably a mistake. Like Joe going for a duck in the first innings.

Joe Root is a tad like Bagpuss. When Bagpuss went to sleep all his friends went to sleep. Well you can bet on England to react similarly. Oh you can debate the team selection all you like, or that toss-call if you wish, but in the end, it’s on Joe. By the time he and Dawid started knocking Australia about it was too late. The hill was too big to climb. That’s why the odds on the Ashes give England next to no hope. Any bet on the Ashes now has to be on Australia, however short.

Of course, some will look at the odds on the Ashes and gravitate to trying to determine the precise score. Can Australia win every game? Online sportsbook sites in Australia will give you 7/2 they can. You can even find 4/1 on them only winning four of the five. That’s no bad wager. Especially not with the odds on Australia winning so short. Not even an optimist would back England to even get a draw at 12/1 now. You can’t hang your plan around just one man.

Bet365 Has All The Best Odds On The Ashes

Especially not if that plan is rubbish. Following the nine wicket loss, many media commentators criticized the team England selected. Joe Root felt it necessary to rebuff those accusations a tad. “In terms of selection I wanted a balanced attack. I wanted to be able to change the momentum of the game.” Shame none of that really happened, isn’t it? They took in a spinner and Australia knocked him all over the shop. Alas, that’s on reason why those odds on the Ashes are so bad.

“Credit to Australia, they’ve taken every chance that’s come their way and I can’t say the same about ourselves.”

Online betting sites in Australia like Bet365 do not expect England to learn and adapt. They expect Joe Root to stick to his guns and his plan despite the obvious flaws. So you should expect those odds on England to lengthen even further after the 2nd Test. Because they’ll lose. Badly. Again. So, if you look upon the odds on the Ashes and despair do remember England bring this upon themselves. Pat Cummings is just the man sweeping up the mess after they fall apart.

We take a look at how the odds on the Ashes have slid away from England alarmingly after their nine wicket battering at the Gabba.