The Odds On US Politics Surprising Us Again Are Quite Short 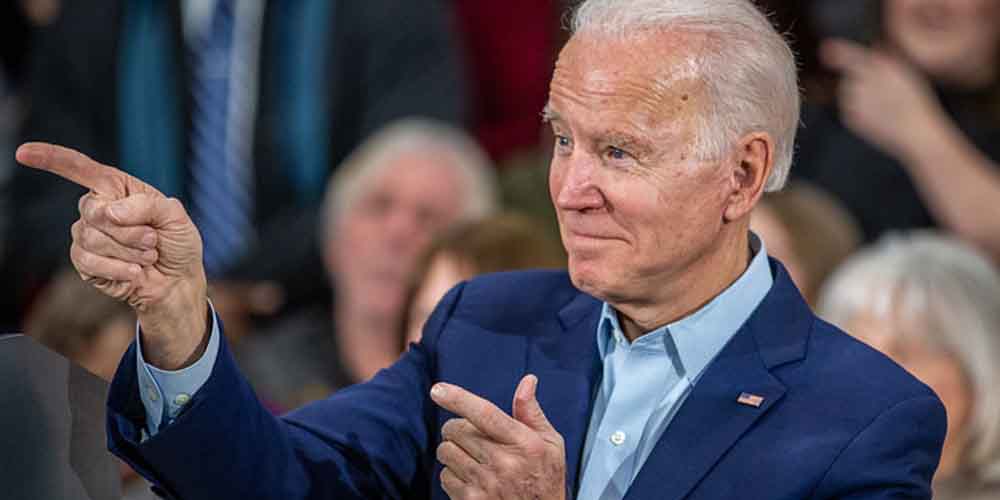 Blinking in the daylight following the dark night of Donald Trump you may miss it. Compared to what has gone before, US politics appears quiet. The tweet storms have abated. The outlandish lies gone. However, as a quick glance at the odds on US politics at Bovada will tell you, it’s far from normal. Important recall elections, gubernatorial races, and mayoral contests all loom. So as you mull that bet on sports in the US, just don’t overlook what a bet on US politics can offer.

Joe Biden is attempting to keep a low profile in case someone collars him about Israel. He’s frightened someone might ask him if he thinks Benjamin Netanyahu created the current crisis to retain power. He’s repeated the age-old line about Israel having a right to defend itself then made himself scarce. Fast. His lack of presence adds to the mistaken impression that everything is quiet in America. Of course, a quick look at the odds on US politics at Bovada will tell you that’s wrong.

Sure, beyond the sham recount audits some Republican maniacs are still conducting, the Presidency is settled. However, Bovada and other online sportsbook sites in the US offer plenty of odds on US politics that don’t involve the President. Just take some of the more local elections across the country as examples. Texas is electing a governor, California is fighting a recall election and New York is looking for a new Mayor. Each of them with a distinct celebrity angle.

Perhaps the most amusing is the idea that someone bet on Caitlyn Jenner winning an election. She’s running for governor of California. Unfortunately, she isn’t doing well in the recall election. She started to campaign, promptly proved to everyone she isn’t very nice, and now languishes destined to lose. Odds on Caitlyn Jenner are long, with 25/1 at some online bookies in the US the best you’ll find. Not that she’s alone in her folly. Randy Quaid gets 100/1 in the same race.

Bet On The NY Mayoral Election

Meanwhile, further south, Matthew McConaughey is quietly positioning himself to run for governor of Texas. Recent polls and the odds on US politics online betting sites in the US like Bovada offer up show he has a chance. However, this worries some left-of-center political observers. His name recognition make him a viable candidate, but if he runs as an independent? He’ll just split the vote and allow the Republican, Greg Abbot, to win. They’re very concerned.

Grab The Best Odds On US Politics At Bovada

Of course a bet on Matthew McConaughey to enter politics and win is a bit of a stretch. The odds on Matthew McConaughey stand at around 5/1 right now. Abbot gets 2/5. By comparison, the pro-am figure of Andrew Yang is doing much better in New York. He’s leading at 1/2 right now. Still, a bet on Andrew Yang is hardly rocket science. He’s got the name recognition of a celebrity but the experience to keep his odds on US politics ahead of the pack. And the pack is baying.

Odds On The Texas Election

This is mostly because nearly everyone has bet on the midterms turning nasty. Democrats want to investigate the capitol insurrection, Republicans want to forget all about it. Hearings are likely. They may even compel Donald Trump to appear. Of course, anyone in the US gambling laws of the land will force him to comply has forgotten what he’s like. So the odds on US politics settling down are too long to view without binoculars. It might not be as loud, but it’s still just as crazy.

We take a look at why the odds on US politics prove conclusively that it’s not all calm in the land of the free and home of the brave.