The Short Odds On The Russian Grand Prix Falling To Mercedes

Do you remember when the two title rivals professed their deep admiration and respect for each other? Well that’s all over. Now Lewis Hamilton is ladling on the patronizing passive aggression and Max is getting cute with the sarcasm. So whilst Mercedes get short odds on the Russian Grand Prix at Bet365 and the like, we’re only a pit stop away from another collision. So, if you’re looking to bet on sports in Russia this weekend, you might want to look at some of the other options.

Like many old British men at the end of their careers Lewis Hamilton is evidently quite bitter. It is not uncommon for a certain sort of chap to get quite defensive as their star wanes. Naturally, as they wish to retain goodwill they attempt to disguise it. Typically with very little success. Lewis might get short odds on the Russian Grand Prix this weekend but he’s no loss to acting. He went for avuncular and he just came across as passive aggressive, patronizing, and overly entitled.

“I know what it’s like having your first fight for your first championship”. Well of course you do Lewis, but that was a long time ago, wasn’t it? “There’s a lot of self expectation and pressure because of the desire to win”. Continued the World Champion explaining motor racing as if it were something he’d invented. It was enough to make you check online sportsbook sites in Russia to see if his odds on getting punched were as short as his odds on the Russian Grand Prix.

Lewis Likes His Odds On The Russian Grand Prix At Bet365

“We all have to be smart and know there is a time where you’re not going to make a corner.” Yes and inferring your rivals are stupid is smart too, is it Lewis? “It’s really kind of through experience you find that balance.” Hamilton trolled, blaming the crash in Italy on Max cracking under the pressure of the title race. “Obviously he won’t admit to it.” Said the thirty six year old with a hypocrisy that makes even his short odds on the Russian Grand Prix look positively paltry.

Bet On The 2021 F1 Drivers Championship

Naturally, the press instantly too Lewis Hamilton’s comment to Max Verstappen for a reaction. “Yeah, I’m so nervous I can barely sleep.” Max let every syllable drip with sarcasm. “It’s so horrible to fight for a title. I really hate it.” You can tell Max knows how to handle a troll attempting to trigger him. Shame that grid penalty from Italy means his odds on the Russian Grand Prix at online betting sites in Russia like Bet365 are nowhere near where they ought be. 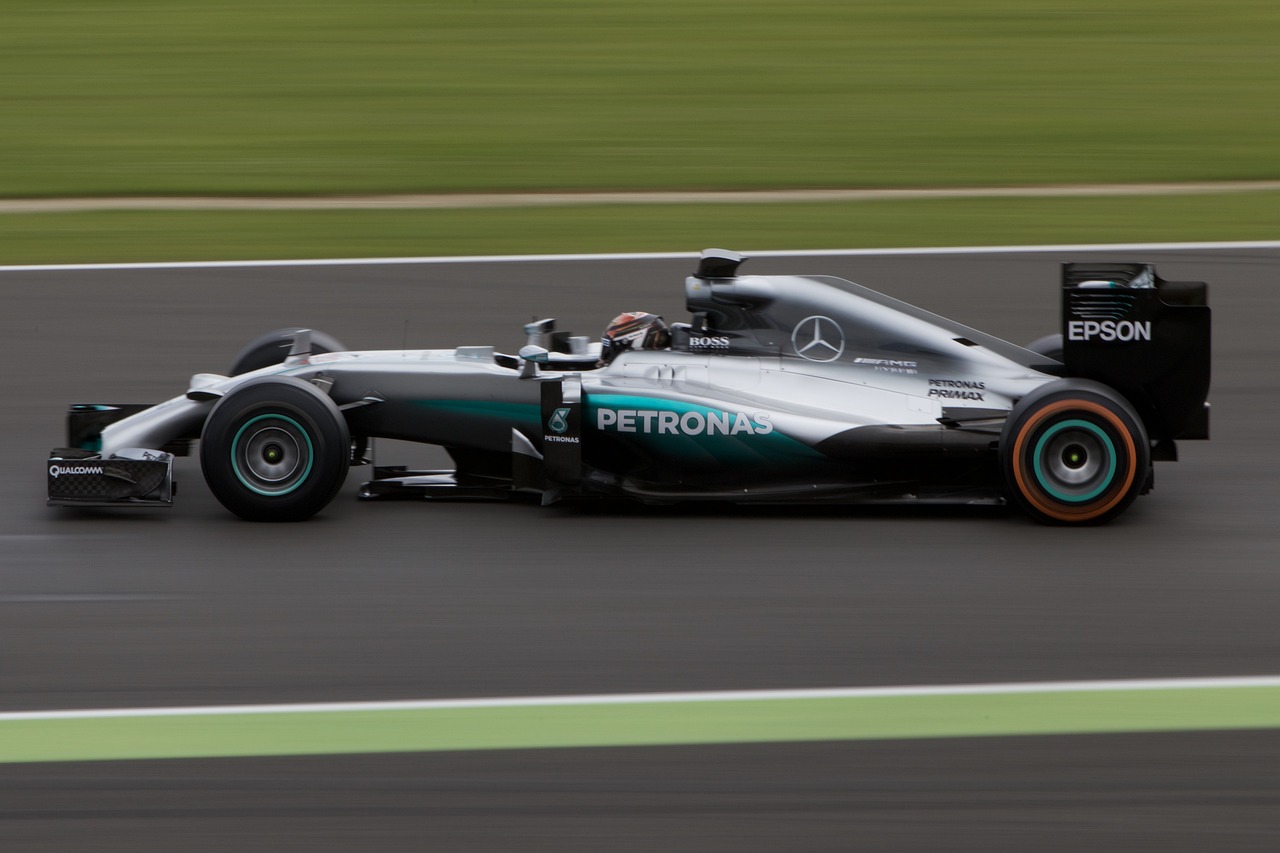 Max Flicks Away Hamilton’s Trolling In The Media

Of course, Lewis can only talk big now because he knows the odds on the Russian Grand Prix aren’t inaccurate. He really does have this in the bag barring incident. Mercedes always win in Sochi. However, incident is now more likely than ever. So if you’re going to bet on the Russian Grand Prix you might just want to take that into account. There’s no point backing one of the two big boys. Not if they’re just going to end up eating barrier together during the first round of pit stops.

Naturally, you can bet on Mercedes to win without touching the odds on Lewis Hamilton. Valtteri Bottas gets 7/2 on that basis. They’re better than the odds on the Russian Grand Prix online bookies in Russia grant Max. Bet365 is giving odds on Max Verstappen of just 9/2. That’s dire for those who like to bet on Red Bull. Max won’t like it. So if you are going to take advantage of Russian gambling laws to bet on F1 this weekend, remember Italy and pick someone else.

We take a look at the war of words that has broken out between F1 rivals somewhat overshadowing the odds on the Russian Grand Prix.

The Top 5 NBA Players Under 23 Will Shape the Future