The Speakeasy – Backroom Casinos Of The Early 20th Century

News >The Speakeasy – Backroom Casinos Of The Early 20th Century 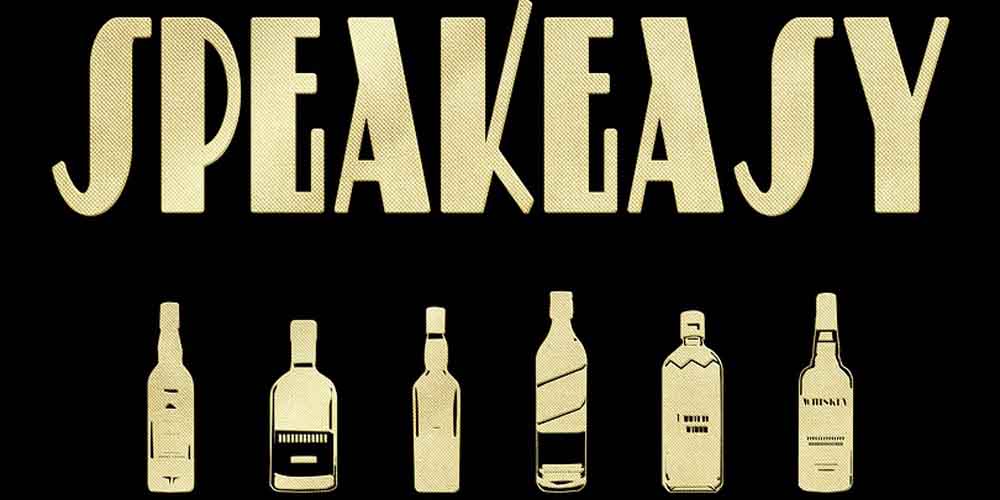 The prohibition era is an endless fascination for Hollywood. Perhaps it is the traumatic implications that draw them back time and time again. A lack of alcohol is an anathema to most moviemakers. Their portrayal of this era then is awash with backroom casinos, police raids, and gangsters. Gambling merely exploiting another moral vice for entertainment. Online betting sites in the US like Bovada are today far more open of their affairs, so let us pry open this can of film.

The speakeasy, an underground club for drinkers when it was illegal to drink, is common on the silver screen. It harks back to a thumbing of authority and sits alongside alcohol as a coconspirator. The smashing of gaming tables every bit as part and parcel as casks of hooch broken open. Whilst some of these famous movies attempted to show the price of this illegality, many of them did not. The backroom casinos of Chicago and elsewhere ever given a glamour all of their own.

Nowhere is this more true than in Rick’s Café Américan. The idle mix of a cocktail bar, music venue, and gambling establishment easily acceptable to audiences. The backroom casinos of the era of gangsters created a trope so simply copied. Smothering it in the charm of Humphrey Bogart was, however, not enough. In Casablanca Rick manipulates gambling to save a young lady’s virtue, the illegality of it instantly tempered. Like using US gambling laws for a novelty wager. Even corruption was merely for laughs.

The emollient Rick, however, is just a shadow of the gangsters that ran such venues in the US. In Casablanca competitors buy each other out, in Chicago, they gun each other down. The shooting up of a rival’s establishment common and perhaps most amusingly satirized in Bugsy Malone. The backroom casinos in the US then are an addition to the prohibition tapestry rather than the main feature. Perhaps indicative of precisely how much more profitable alcohol was than even this ever providing vice.

So the harsh nature of gangsters in the 20s rather precluded the audience from getting what it wants from gambling. It denied tales of risk reward management and ultimate victory. It is probably why The Sting stands out. Of similar era and featuring many a backroom casino and bookies this gave the audience what it wanted. Paul Newman and Robert Redford ripping off Robert Shaw in a manner that would give online sportsbook sites in the US like Bovada palpitations.

Once again cinema displays scant regard for fair play in these backroom casinos and illicit card games. The genre applauds cheats and rewards conmen, glamorizes them, and makes the heroes. That the tables in Casablanca are rigged bothers no one. That they manipulate racing results in The Sting is wholly unimportant. The speakeasy movie had other evils to demonstrate. From White Heat to Angels With Dirty Faces or even the Godfather it greed that was punished, not gambling.

Almost an aside none of these speakeasy movies would be the same without the backroom casinos. Their presence gives a texture that would otherwise be absent. Today the human desire to gamble is sated by a bet on sports in the US at the likes of Bovada. In the 20s and 30s, it was something only on offer alongside the illegality of drinking. Represented sometimes as the lesser of evils, and sometimes seen only in passing like the reflections in the sheen of Sam’s piano.

We take a look at the backroom casinos so often featured in the speakeasy movies of prohibition and the early 20th century.