The Key to Having Fun: The Ultimate Bingo Guide 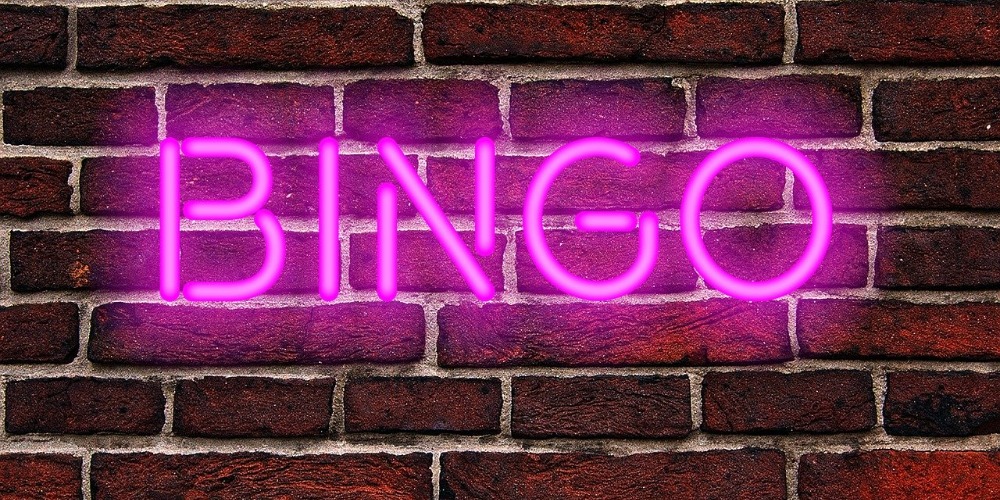 Just like every other popular casino game, Bingo has its own culture and is played by many. If you think of a bingo scene, game halls and long rows of players come to mind. However, nowadays, online bingo has its heyday. You can enjoy playing from the comfort of your home anytime if you don’t have bingo halls near you. The online platforms have bigger diversity in age groups, nationalities, and backgrounds. Which one do you prefer? Let’s get started with our ultimate bingo guide!

Where Did Bingo Come From?

Bingo is originated from medieval Italy’s lottery game, the “Il Gioco del Lotto d’Italia”, and spread through Europe sometime in the 18th Century. Even though Bingo is also a game of luck, throughout the centuries, the lottery and bingo parted ways. The UK and the US, especially, favor this traditional game.  Arriving in America during the roaring ‘20s, bingo got a new name. Naturally, since the Italian name was too long and hard to pronounce, Americans named the game “Beano”. It was inspired by the beans they used to mark off the numbers on their cards. Rumor has it the name changed when a player called out bingo instead of beano by accident. Regardless of the circumstances, bingo has a nice ring to it.

Traditionally, playing bingo was a social affair. Its charm is in the sense of community. The way, a room of people played together and had fun together. The bingo fever swept through the UK after WWII and had its peak until the ‘60s. Then its popularity ebbed significantly until the 90s when bingo reared its head again. Ever since then, bingo is still going strong. The game’s online availability contributed a great deal to it, too. Thanks to the online platforms, anybody from any part of the world has the chance to play and win. Since there are certain advantages to both it depends solely on the player’s preference which version to choose. You can try Bet365 Bingo check out more online bingo sites in the UK. For homebodies and little kids, bingo is available even in board game forms.

The Bingo Guide That Has Never Failed

Bingo is an easy and enjoyable game to play. It’s fast-paced and, all you need is a quick mind and some luck. You play bingo with the help of cards. These cards are 5×5 spreadsheets with numbers printed on them in random order. In the UK, they play with 90 numbers, but there are 75 in the US. All in all, you have 25 numbers on your sheet, and all you need to do is, pay attention and act quickly. The purpose of bingo is to mark off all your numbers before the other players. Easy-peasy right? There is a caller who announces the randomly chosen numbers and if you have them on your card you check them off. If you have a row of numbers marked on your sheet, you’ll have to shout “Bingo” to signal your win to the others. That’s basically half of the ultimate bingo guide.

Learning the rules is no hardship. Imagine a room full of people, all of them sitting on their chairs’ edge, waiting eagerly to shout bingo. The merry, bustling atmosphere has always been one of the greatest strengths of bingo. The power to forge cohesive and close-knit communities. However, not everybody likes busy and packed rooms. They have online platforms to play on. Online bingo is popular because people don’t have to wait and adjust their time to the opening hours of bingo halls and the schedules of others. They will have to go online, choose a bingo site like Bet365 Bingo, and play. Whether alone on a rainy Sunday, in a buzzing room with other players, or at a grill party with your family, Bingo won’t leave you hanging when it comes to having fun. Bingo is for everybody, anywhere and in any form.

Those who have a hard time adapting to the fast pace of the game have the online option. Online Bingo’s popularity increased more in the UK than in the US. However, that’s because several states prohibited legalizing online gambling. But Bingo halls are established everywhere, so nobody is left out of the Bingo spirit.

Even though the game itself is simple, there are circumstances making it difficult to be quick and win the round, like checking multiply tickets and keeping up with the pace. Bingo has come a long way from its traditional form. Do you know the differences between online and traditional bingo? Test your bingo knowledge or get some tips. There are various versions and online bingo sites in the UK to play on. Click here and we will help you choose your kind of Bingo site.

Originally, bingo numbers were written or printed on balls. The caller read the numbers from them. Online gambling is electronic, but the design uses certain symbols, for instance, announcing the numbers on virtual balls. What won’t go out of fashion, though, are the hilarious rhymes coming from the callers or operators. Online bingo is simpler than the live version if that’s even possible. All you need to do is buy your ticket and wait for the game to start. The numbers on your card or cards will be marked off automatically, so you won’t run out of time and miss out on your chance at winning the current round. The online Bingo continues until a so-called “full house” is found, which equals a fully marked-off ticket. You will chew your nails down by the time a player wins. Try playing with the help of this ultimate bingo guide and win!

You can discover more about Bet365 Bingo here