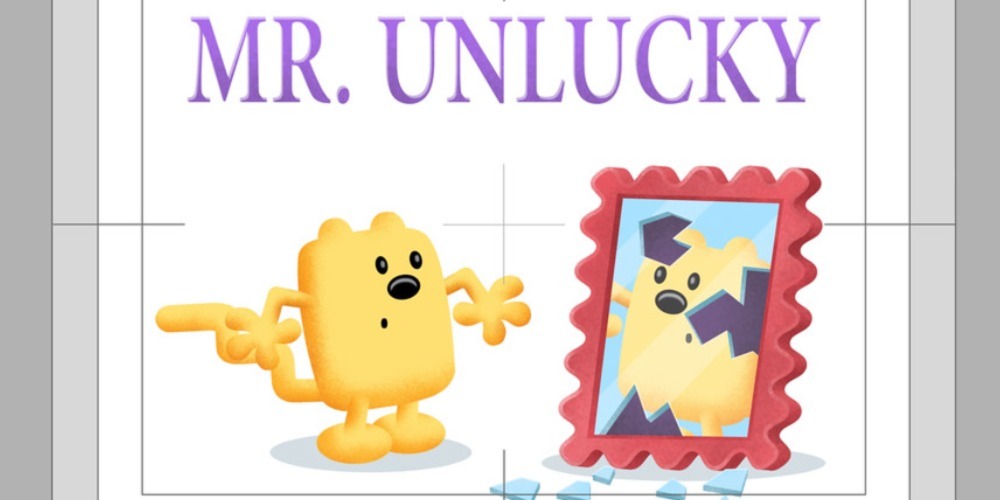 We all dream about winning the grand prize of the lottery, but what happened to those who actually won? Maybe these examples would make us feel better about not winning. It’s almost unbelievable, but international statistics show that 70 percent of lottery winners end up bankrupt sooner or later.

Irresponsible spending, crazy investments, and bad accounting can destroy even a multi-billion-dollar lottery prize in a few years. We only see the advantages of winning the lottery, but the sudden financial change can turn into a nightmare. Let’s check out the world’s unluckiest lottery winners!

Winning Increases the Odds of Divorce!

Martyn and Kay Tott were overjoyed when they found out in 2001 that they had won £3 million in the lottery. However, their joy soon turned into a panic when they realized that their slip had disappeared and that the 30-day period, during which you can apply for the prize, even if you have lost a ticket, has expired. According to Marty, the near-win quickly highlighted their differences and led to bickering until the couple mutually agreed that their relationship was over.

The couple, who lived in Watford at the time, realized they had one of the unclaimed jackpots six months after buying the ticket in 2001. Despite a frantic search, they couldn’t find the slip, but they were sure they had won because the winning numbers drawn were the ones they used to play every week. The lottery’s computer data eventually proved that Kay had bought her ticket, and the couple rushed to the Camelot lottery company to claim the prize.

However, they had the disappointment of the decade! According to a lesser-known rule of the lottery company, the lost ticket must be reported within 30 days. After 45 days of consideration, Camelot finally informed the devastated couple that they could not claim the jackpot. The Tots launched a campaign to get help, which was joined by celebrities such as Richard Branson and then-Prime Minister Tony Blair. However, the Camelot lottery company was undeterred, and as a result of their incredible misfortune, Martyn and Kay’s marriage eventually ended.

Jack Whittaker is one of the most famous lottery winners, who won $315 million. Ten years after receiving the huge prize, his daughter and granddaughter both died of a drug overdose, while his wife divorced him. Once, in a strip club, he was so high that someone stole 545,000 dollars from him, according to online gambling sites in the US. Whatever happened after winning the grand prize helped destroy his family.

William Post won $16.2 million, which he managed to turn into $1 million worth of debt in one year. If that wasn’t enough, his girlfriend successfully sued him for half of the winnings, but that’s not the worst thing that could have happened to him.

His own brother was arrested because he hired an assassin to kill him for the money. This is how the brother wanted to get a small slice of the lottery prize, in the form of an inheritance. Thankfully not every family works like that, but money seems to be the root of all evil in this case!

Lara and Roger Griffiths won $2.76 million in the lottery. Out of this, they bought a $1 million house and a Porsche in a very responsible way. However, their 14-year relationship ended, and to make matters worse, someone set fire to their house, and all their possessions were destroyed.

Lara blamed Roger for everything, and they parted ways on bad terms. Supposedly Roger made some bad decisions that ended up wiping out their bank accounts. They are examples that money changes people.

Janite Lee has one of the world’s unluckiest lottery winners’ stories. She won $18 million in the lottery and decided to spend it in an unusual way. Lee was a good soul, but, despite her good intentions, Lee went bankrupt eight years later.

However, the extraordinary things about the spending were her charitable efforts. She spent a fortune on political donations supporting especially the Democratic Party and various presidential campaigns. Also, she donated such a significant amount of money to the Washington University School of Law that they put her name on a reading room! Even though she seemed to know what she was doing, Lee made some irresponsible decisions!

Let’s see the life of one of the youngest lottery winners of all time and how it was ruined by a lot of money! Callie won £1.6 million at the age of 16. The teenager spent a lot of money on plastic surgery, parties, and drugs. Unfortunately, she even attempted suicide, but fortunately, she did not succeed. She had several run-ins with the law, but now she seems settled, working as a nurse and raising four children. She claims to be happier without the jackpot and wishes she never won such a big amount!

Justin Reiter went crazy after winning $600,000, and gold became his passion since he obsessed with the movie Goldmember. He had everything made of gold, and he didn’t want to leave out his man parts either.

After being turned down by professionals, he decided to paint the area of his body with lead-containing paint. However, when that was not enough, Reiter painted the intimate part with gold. Online gambling sites in the US announced that he died shortly afterward.

Michael Carroll won 9.7 million pounds in 2002 at the age of 19. Then he made typical mistakes. Caroll spent most of his money on prostitutes, drugs, and luxury goods and kept on spending extravagantly. It took Carroll ten years to lose his fortune, and by 2012 he was penniless.

Today he works in a Schottisch cookie factory, making about £200 per week, and he is happy about it. As our list of the world’s unluckiest lottery winners shows, winning millions is not for those who lack willpower since it’s a huge responsibility.

When Winning the Jackpot is not Enough!

When Lawrence Candlish won £5.5 million in the UK National Lottery in 1997, he showered his family with lavish gifts, including properties and cars. Candlish moved to Spain in the early 2000s and invested his remaining money in several businesses that later failed while also illegally taking UK government disability benefits. The now burnt-out ex-millionaire returned to the UK in 2012 and received a suspended prison sentence for the fraud. Of course, nothing left of the winning by the time!

Lee Ryan, who lives in London, was waiting for the criminal trial for car theft when in 1995, the UK National Lottery jackpot of 6.5 million pounds fell into his lap. The convicted criminal, who previously served three years for car theft and was imprisoned again for the same reason in 1995, started spending wildly after his release.

He left his wife and moved to Kyrgyzstan with his new girlfriend in the mid-2000s. By 2010, with nothing left of his winnings, he returned to London and lived homeless, sleeping on the streets for two years. He is the classic example of the power money wields over people.

Lou Eisenberg, from Brooklyn, became a millionaire in 1981 when he won the New York state lottery jackpot on Friday the 13th. According to TheLotter, the $5 million jackpot was a record in lottery history at the time.

Eisenberg gambled most of the winnings, and the rest went to paying off debts and his ex-wives. By 2001, the money was gone, and Eisenberg moved into a cheap mobile home. To be fair, it’s not a universal law that lottery winners end up ruined, but you have to be ready for the responsibility every time you buy a ticket!