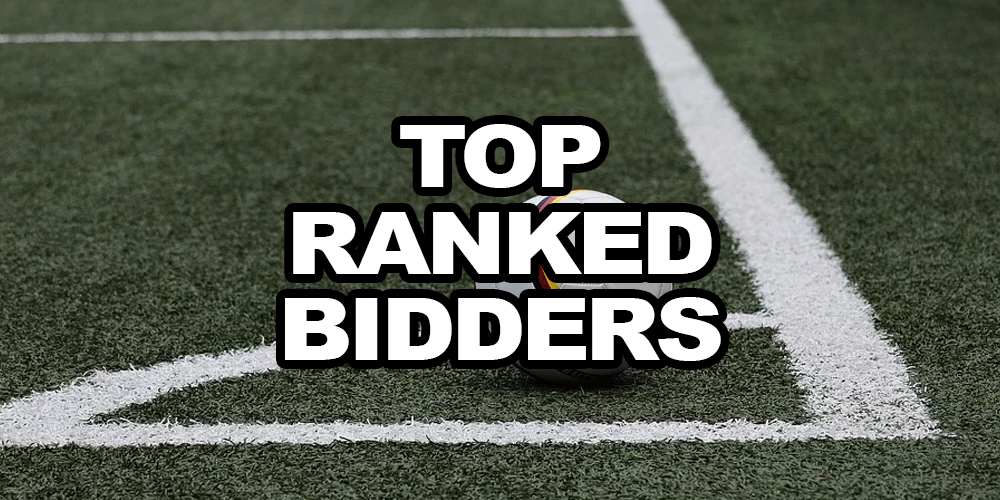 The German striker Timo Werner has a big decision to make. He will likely to part his ways with RB Leipzig this summer, but who will bring him in? According to Timo Werner next club odds, Bayern Munich, Barcelona, and Liverpool are among the ideal choices.

One of the most exciting strikers to watch in world football, Timo Werner attracted interests from many top clubs in Europe. It is no surprise, as online sportsbook news sites in Germany claim he has been linked with a transfer away from RB Leipzig for more than a year. Werner possesses a magnificent talent, and he is an incredibly quick runner. As per Timo Werner next club odds, Bayern, Barca, and the Reds are among his potential destinations.

The 24-year-old moved to Leipzig from Stuttgart in 2016. He has recently helped Leipzig to progress for the first time in history to the Champions League quarterfinal after crushing Tottenham twice in the last 16. He has also helped Leipzig stay in the Bundesliga title race for the entire 2019/20 season. So, here are the three top bidders for Werner in the summer.

Bayern have been monitoring Werner for more than a year

Timo Werner was a target of Bayern Munich last year. The club has been monitoring Werner’s situation at Leipzig for more than a year now. Should he move to Bayern, he might be a very good long-term replacement for Lewandowski, 31. Bayern will also be a very safe destination for Werner, as he can enjoy top leagues for years to come. So, it will be a good deal for both parties, but there have been no official talks yet. However, Timo Werner next club odds are 17 for Bayern to sign him in the summer, as per BetVictor.

Barcelona intend for a big signing in the summer

Barcelona will likely spend big in the summer to bring a long-term replacement for Luis Suarez who spent 6 years with the club. Among the top priorities are either Timo Werner or Inter Milan’s Lautaro Martinez. It is well known that not every striker can fit Barca, as the Catalan giants have a very specific type of play. But, Werner is very versatile and enjoys great speed. He might be a good fit for Barca with 9 odds.

Liverpool need to make some improvement

The other big club keeping an eye on Timo Werner is Liverpool. Online sportsbooks in Germany expect Liverpool to lead the competition with 2 odds. Following the harsh setback of three defeats in four games and dropping out of the Champions League and FA Cup, Liverpool needs to make some improvement. A new forward to provide competition in the frontline, and to take the role of a back-up option might be the solution. Besides, Werner expressed repeatedly how he admires Liverpool and considers the team currently the best in the world.

These are not the only choices available for Werner, as Chelsea, Manchester United, and Manchester City are also interested. To see all Timo Werner next club odds, have a look at the review about BetVictor.

You can discover more about these odds here at BetVictor.