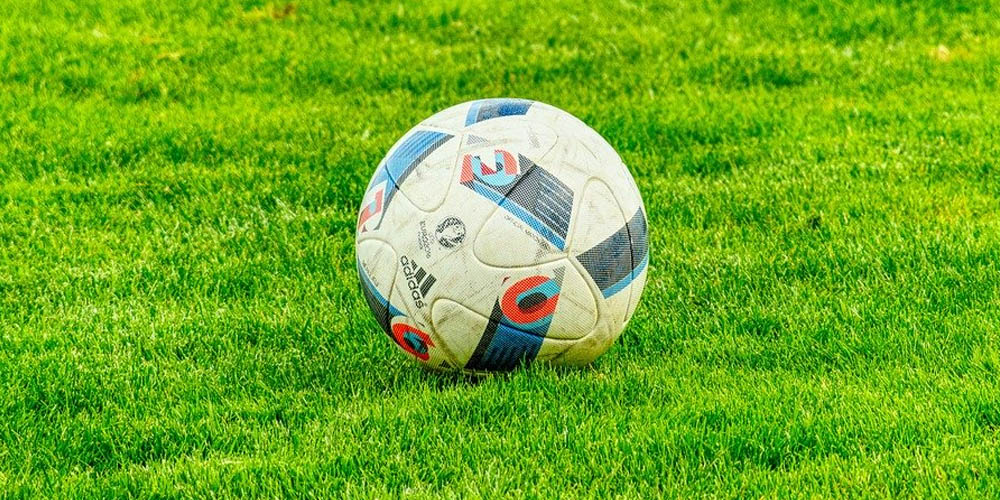 The Bayer Leverkusen starlet Kai Havertz has been attracting interests from a plethora of clubs right across Europe. But, the top clubs in the Premier League seem to be among the frontrunners. Particularly Chelsea, Manchester United, and Liverpool are favored by Kai Havertz transfer betting odds.

The 21-year-old is a man in demand ahead of the next transfer window, as per Kai Havertz transfer betting odds. It is no surprise as he has already established himself to be one of the most coveted young players in Europe. Havertz netted 15 goals in all competitions for Leverkusen this term. His playstyle is very elegant and calm, with great passing abilities.

Online sportsbooks in the United Kingdom suggest that should a deal take place for Havertz to switch to the Premier League it will happen after the DFB Pokal final. Up until then, three Premier League clubs are in contention to sign Havertz. They are Chelsea, Manchester United, and Liverpool. If anything these three clubs share is their ability to afford his expensive price that might reach €100 million.

Chelsea are building a formidable team

The west London outfit has already secured deals signing Hakim Ziyech from Ajax and Timo Wener from RB Leipzig. However, you can never have too much quality, right? As a first step towards signing Havertz, Chelsea have already opened talks with Leverkusen. There is no information about the stage of the negotiations by online sportsbook news in the United Kingdom. But, what is certain about Chelsea is that they will do whatever is needed to boost their midfield and backline.

Chelsea need a replacement for Hazard with a player of similar magnitude. Havertz will likely fill that gap. And, he will be the cherry on the icing on the cake this summer, with a value of 1/4 at BetVictor. Yet, you should keep in mind that Chelsea are not the only club seeking to sign Havertz.

The Red Devils are also hopeful to sign in Havertz. They value 25/1 at Kai Havertz transfer betting odds. Should they be able to bring him to Old Trafford, Havertz will play alongside Bruno Fernandes and Paul Pogba in the midfield. That will certainly be very productive for the youngster.

Should Havertz find the right position at Manchester United and reinvented the formula of the team, he can enjoy a fair share of goals. He can also be a great assist to Anthony Martial and Marcus Rashford up front. However, it is unclear how far Havertz will be eager to join Manchester United who have been slipping down recently.

As Liverpool failed to sign Timo Werner, Havertz might be their man of preference. They have already made a move by holding meetings to discuss signing Havertz. It remains to be seen what will happen next, but the Red’s odds are 20/1. Regardless of the money, offering Havertz to join Liverpool will be highly appealing. It will be a big jump for the youngster to join the number one Champions League and Premier League team. However, the only thing to be discouraging for Havertz is that he might not find a lot of playing minutes in Liverpool compared to Chelsea or Manchester United.

If you wish to see other contenders seeking to sign Kai Havertz this summer, check out the review about BetVictor.