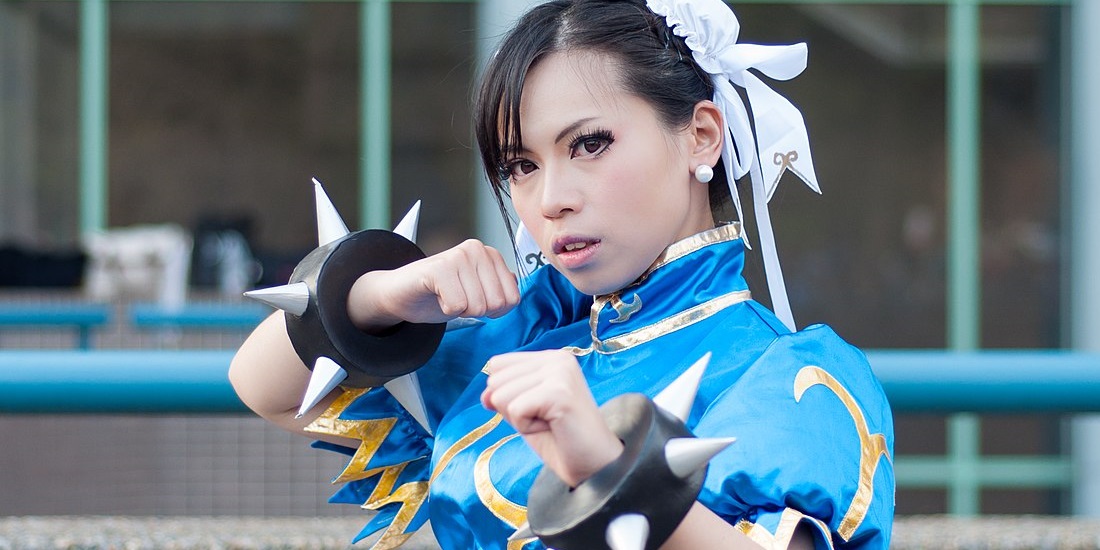 The eSport industry tries to draw more female gamers and fans. We can say, they are successful. In reflection of the change in the scene of professional players, we made an up to date list of the top 5 female eSport players in 2019.

Even online gambling sites in South Korea favour female gamers. Therefore, in the whole eSport industry, the emerge of ladies is a cheerful thing. Why? Because there are no separated man’s and women’s championships. Will eSport forms the absolute gender equality in the sports world? If you take a glimpse at the wagers at 1XBET you can see all the big tournaments include at least one woman competitor.

Ricki Ortiz is a professional Street Fighter V player.  Fighting games are very popular among women. At a higher level, they can play their own play-style without pressure. And on the lower level, they can just push the buttons as fast they can. ( You can wager on plenty of fighting games at 1XBET or you can bet on old games and also you can bet on mobile games as well.) Her total earning is more than $81,000 and with this, she is the 5th on the list of top 5 female eSport players in 2019.

Mystik is a HALO player. Her total earning is $122,000. Unfortunately, online sportsbooks in South Korea only create wagers on the biggest HALO tournaments. Also, she doesn’t play since 2010. But still, this is the first year when she isn’t on the podium.

Then again, another female fighting game player. The Australian lady is the master of Attack on Titan Tribute Game. Why she and Liooon are outstanding is that they are not just the best female gamers but, at the moment, they are the best at the games they are playing. Her total earning is $122,716.

She wasn’t even close to the top 5 female eSport players in early 2019. However, by the end of the year, the Chinese HS Grandmaster became the second one on the list. The reason is that she won the biggest annual Hearthstone Tournament at Blizzcon. Even more, we think that she will start the next year with a headstart. At 1XBET you can bet on Hearthstone Gold Series to be won by Liooon. Her total earning is $213,200.00 and as it seems it will be much higher soon.

1. Sasha Hostyn aka Scarlett is the top female eSport player in 2019

Eventually, the first one on the list is Scarlett. She is the most earning female eSport player. Her main game is Starcraft II. In 2018 she made more than $100,000. Even more, her total earning is $357,238. Even if Starcraft II isn’t played as much as other popular computer games, SF was always the „most competitive”. (That’s why 1XBET offers plenty of wagers on it.)

After all, to be a qualified player of Starcraft you need amazing reflexes, broad knowledge of the game itself and also of strategy game mechanics. So, we must admit, this Canadian girl knows her job. Therefore, all the professional eSport teams want her in their team.