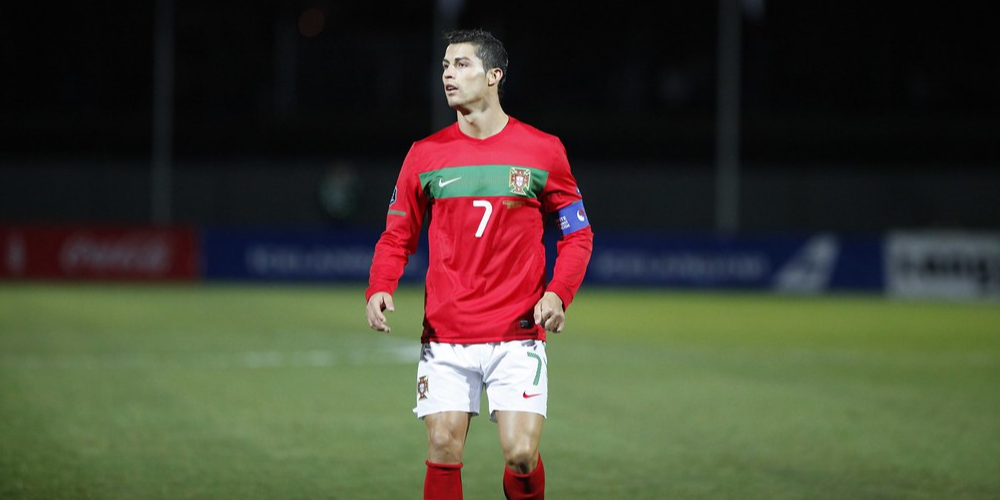 Interest in the 2019 Ballon d’Or ceremony affected Cristiano Ronaldo retirement odds. After Lionel Messi outran him by the number of awards, fans started to bet on the Portuguese player to leave football.

Recently we covered Ronaldo’s next transfer odds during the 2020 winter window. This time, his retirement odds are of special interest among sportsbook experts. Will he quit football after losing the Ballon d’Or race to his eternal rival or get ready for another competition? Let’s see the most accurate predictions offered by online sportsbooks in Portugal.

Cristiano Ronaldo retirement odds: when will he leave football?

Cristiano Ronaldo is going to finish the rivalry with Lionel Messi once both of them give up their football careers. The Juventus forward will retire at the same inter-season period as his rival, says 3.54 odds at the best gambling sites in Portugal. Betting on this scenario is actually reasonable for two reasons. Firstly, Ronaldo’s craving for leadership won’t let him go defeated. The day Messi won his 6th Ballon d’Or, he extended his rivalry with CR7 for an indefinite term. Therefore, Cristiano will certainly retire once he catches up or even outruns Messi by personal awards.

The second reason why you should bet on Ronaldo to retire together with Messi is both players age. The Portuguese team captain is already 34 years old, his Argentinian rival – 32. The average age of football players’ retirement is 35. It means that fans will enjoy the two geniuses’ play not for so long, however, Cristiano Ronaldo retirement odds say he will hardly leave so early. Once he said that would definitely play in the 2022 Fifa World Cup and this is too believable to deny. Messi doesn’t stand off – the Barca forward dreams about winning both Copa America and World Cup. So, we will definitely see these two legends establishing new records at least during the next three years.