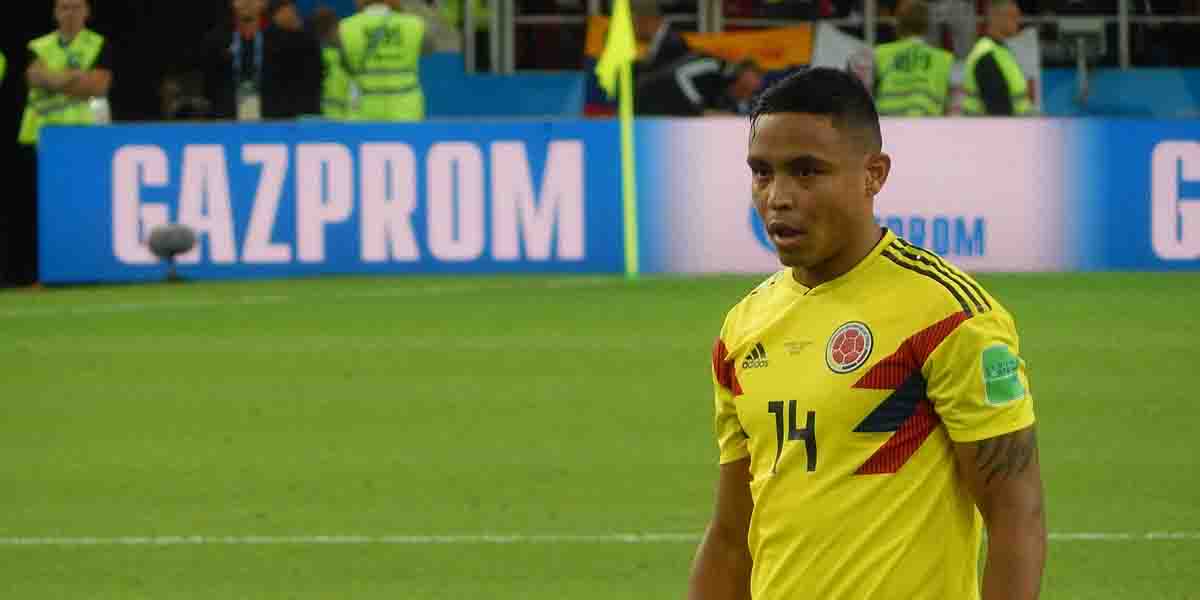 The 2019-20 Italian Serie A title race shows to be the toughest in a decade. Thus, several top strikers are looking ahead domestically to cash out the golden boot. As per 2020 Serie A top goalscorer betting odds, Christiano, Lukaku, and Immobile are all favorites to win the individual honor.

The first half of 2019-20 Serie A season has been very intense, with Inter and Lazio posing a serious threat to dethrone Juventus. Mostly due to the prolific strikers Romelu Lukaku and Ciro Immobile, as per online sportsbook news in Itlay. However, that does not mean Juventus forward Christiano Ronaldo has left the contention by any chance. According to the 2020 Serie A top goalscorer betting odds, all three footballers might win the golden boot. But, there is a newcomer in the town Luis Muriel who might upset the odds. So, here are the four contenders for Capocannioniere, starting with the underdog.

The 28-year-old Atalanta striker has scored 10 goals as for now equivalent to the superstar Christiano Ronaldo. He has become the second player in Atalanta’s history to score eight goals in the first nine games in Serie A. Thanks to his contribution, Atalanta are fiercely fighting for the top four in the domestic league. Muriel is blessed with speed, dribbling ability, and quick movements of the ball. But, he still needs to find consistency. Should he do so, his odds are 21.00 at 10Bet Sportsbook to become 2020 Serie A top goalscorer.

Christiano Ronaldo had a slow start of the season

The 34-year-old superstar is yet to win that accolade with Juventus. His debut season in Serie A ended with 21 goals, five goals adrift of top-scorer Fabio Quagliarella of Sampdoria. In the second season, he had a slow start scoring only 5 goals in his first 10 games. But, his campaign improved afterward scoring five goals in his next four games. He has now 10 Serie A goals. However, he still needs to improve his performance further in order to finish as the leading goalscorer of the league. There is a big chance for that to happen with a value of 8.50 at 2020 Serie A top goalscorer betting odds.

The 26-year-old Belgian striker enjoys a perfect first season with Inter Milan. He has 12 goals so far on his name. He is the quickest striker in the club’s history to reach that total. Inter Milan are rightfully fighting for the Serie A title, and one of the key factors is Romelu Lukaku. He continues finding the net time and time again. Thus, if he keeps the pace, online gambling sites in Italy suggest he can win the golden boot with 8.50 odds.

Ciro Immobile presently the highest scorer in Serie A

The Lazio striker previously won the Capcannoniere in 2013-14 and 2017-18 seasons. But, his performance this season is even better, with the best start in his career. He is presently the highest goal scorer in Serie A with 17 goals from 16 games. He even soared to become the fifth all-time scorer for Lazio. Unsurprisingly he is the favorite with 1.35 odds at 10Bet Sportsbook.