Some of the most burning questions regarding NBA’s next season have already been settled, like where LeBron James will play. For other answers, like who the most impressive newcomer will be, audiences still have to wait a good while. To make the wait more pleasant, some of them are alerady placing bets on the NBA Rookie of the Year for the 2018/2019 season. 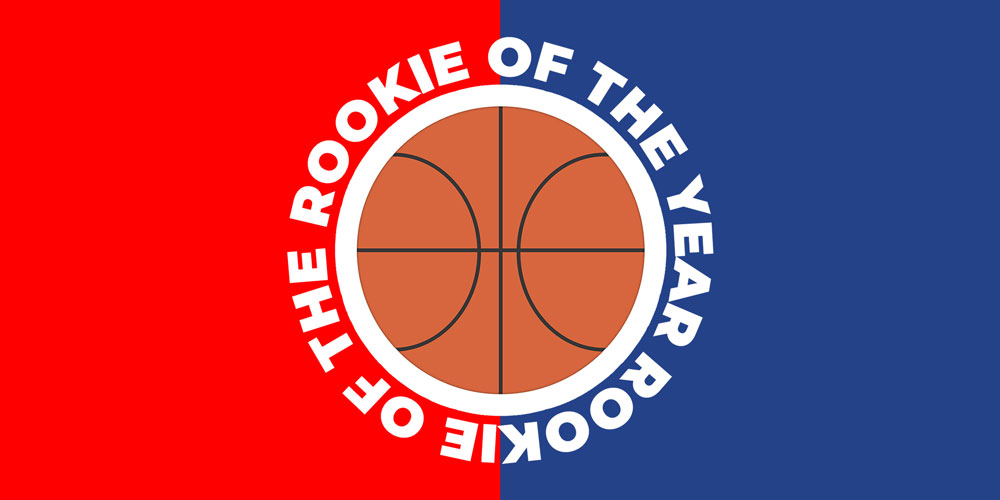 This betting category is a gambler’s dream—the best online betting sites in the United States are offering favorable odds even for the undisputed favorite, and inside bets are promising even more generous returns. Here are the official NBA Rookie of the Year betting odds for the five youngsters who have the best chances of winning the award.

There is no question why Ayton is the bookies’ favorite. For one thing, he was the No. 1 draft pick, which he had confidently predicted. NBA drafts are a good indication of who will win the title: six out of the last ten winners of the award had been No 1 draft picks.

Obviously, there are many other factors that play a role in his being the safest option in betting on the NBA Rookie of the Year recipient. At 7’1” and 260 pounds, there is hardly anyone among the rookies who could match his physicality. Coupled with his undeniable skills, he is ideal on the offense: rebounds, shooting, he has everything.

While his defense is certainly lacking, even that cannot take away from his outstanding achievements. If anyone else gets the title, it will be an upset.

Despite having been the No. 2 pick (snapped up by Sacramento Kings), he is only the bookies’ fourth favorite on online sportsbook sites in the US. This means that that his official Rookie of the Year betting odds do not reflect his real chances of grabbing the award, which makes Bagley a great value bet. The 9.50 returns that you can get at Unibet Sportsbook are extremely generous.

The Ringer has argued that Bagley was the most NBA-ready player. His stats are similar to Ayton’s, although the No. 1 pick “played against far inferior Pac-12 competition and never looked as comfortable and fluid as Bagley did.” While Ayton shows more promise in the long term, Bagley is ready and reliable as he is right now. Should Ayton need a bit more time to fully develop his talent, Bagley could easily collect the award.

This in-depth analysis will tell you everything you need to know about the Slovenian prodigy. What truly sets him apart from competition is his basketball intelligence. His passing creates massive opportunities for his team, as he can throw the ball from one side of the court to the opposite corner with ease, fooling defenders.

His playmaking abilities earned him the EuroLeague MVP title at the age of 19—a remarkable feat that signals that he is arguably the most experienced candidate in the campaign for the Rookie of the Year Award. While somewhat lacking in athleticism, Doncic’s status as the bookies’ second favorite is not undeserved.

The 6-foot-9 scoring powerhouse is being welcomed as the New York Knicks’ new hope to help them in their continuing struggles. He is coming from Kentucky Wildcats, the most successful college team in the history of NCAA Division I.

The Knicks chose him, as general manager Scott Perry has explained, because “he’s long, he’s athletic, he can play multiple positions. I think he has tremendous upside.” The team expects him to make an impact on day one, which could put him in the spotlight and improve his chances of being chosen as the best rookie.

Another player who is in a struggling team (Atlanta Hawks) and will be left to do what he does best, namely, banking on his ability to shoot from the distance with great accuracy. On college level, he has broken scoring and assist records. As The Ringer put it, “what he is doing isn’t just rare—it has never happened in the history of the sport.”

He will have to get stronger to contribute to defense. But even if he does not improve markedly in that area, his shooting stats could still earn him the award.

Place your bet on the NBA Rookie of the Year recipient for the 2018/2019 season!

At Unibet Sportsbook, you have until 1 June 2019 to place your bets. Don’t wait that long, though—the sooner you make your prediction, the better returns you could collect, especially if you are putting your faith in one of the slight underdogs instead of Ayton.