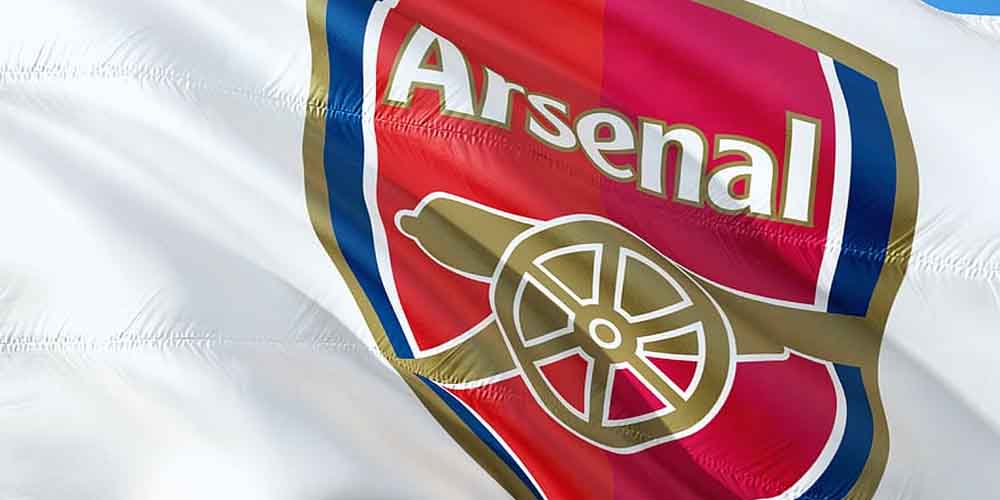 The Gunners have had a tough 2020 campaign, going up and down the line. They have changed managers, recovered slightly, but still one step behind achieving their goals. So, what about Arsenal EPL 2020 predictions? Finishing among the top six is very hard to bet on, but Aubameyang to win the Golden Boot is a much safer one.

Arsenal enjoyed a run of three consecutive wins which revived their season following an awkward opening to the Premier League restart. But, they have hit another wall against Leicester dropping two more points. As for now, Arsenal sits seventh in the Premier League table with 50 points. They have four games ahead. Yet, online sportsbooks in the United Kingdom suggest Arsenal’s hopes of Champions League qualification look very slim. Even Europa League place is not guaranteed at all.

There is no question that Arsenal under Mikel Arteta has become stronger. They have put up good shows in pressing the ball and manifesting aggressiveness. Thus, their recent positive performances have provided some hope for the players to push in the right direction and see how it goes. But, there are no achievements to be remembered for this season so far.

The bookies have made three Arsenal EPL 2020 predictions. You can have a look at their intriguing odds by checking out the review about BetVictor. The closest one to be realized is about Pierre-Emerick Aubameyang winning a back-to-back Golden Boot.

For Arsenal to finish among the top six, they need to find more consistency. It was very clear when Arsenal lost against Manchester City and Brighton, that the players need more work for finding the right formation. There are undeniable weaknesses, especially in the backline.

However, Arsenal are so close to finishing among the Premier League top six. They are only two points behind. Thus, with the right results, they can easily jump to sixth place. The deficit is small and it can be overcome with 6/1 odds at BetVictor.

Arsenal neck and neck with Tottenham

Arsenal have just passed two very tough tests in the Premier League. They won against fifth-placed Wolve, and they were so close to capturing a win against Leicester. The next game against Tottenham is however the most crucial one for this season. A win with 7/4 odds will not only solidify Arsenal’s seventh place but they can even leapfrog Wolves if Wolves lose their next match.

However, such bright expectations are not that easy to obtain. Tottenham have easier games ahead in comparison to Arsenal, which makes them more comfortable. Besides, Tottenham will play at home against Arsenal which gives them the upper hand. So, come July 12 only one will leave victorious.

Abameyang eyeing on another Golden Boot

The leader Pierre-Emerick Aubameyang has proved his value over and over again. He is very much in the mix for winning a back-to-back Golden Boot. 20 goals are on his name as for now, only two goals behind the leading scorer Jamie Vardy, as per online sportsbook news in the United Kingdom. Should Aubameyang keep scoring every game the Golden Boot will likely be his, with 3/1 odds.