2020 The Hundred Betting Predictions on New One Day tournament 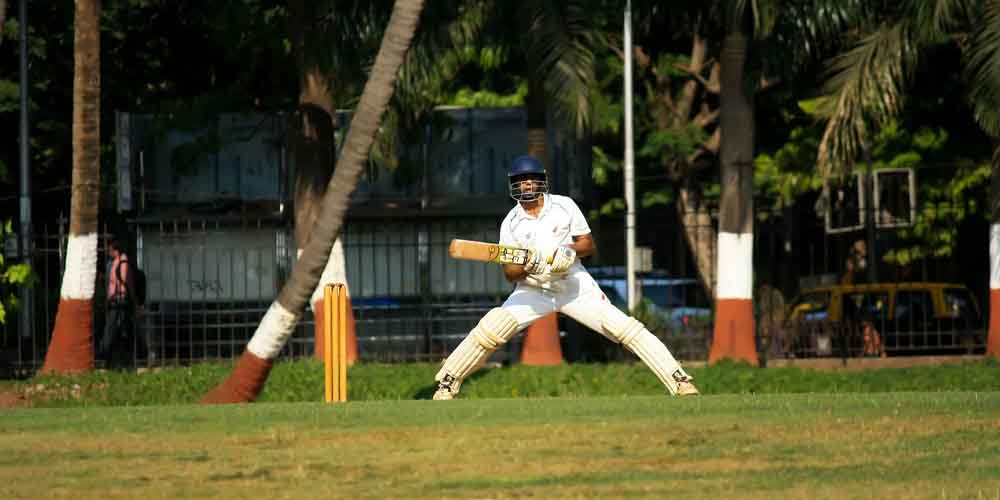 The new format of 100-ball cricket will arrive in the UK next year and will be broadcast on Sky Sports and the BBC. The Hundred bills itself as an action-packed, unmissable new 100-ball cricket competition that will keep cricket fans on the edge of their seats, featuring world-class players and massive names from around the world. 2020 The Hundred betting predictions show the difficulty in predicting a winner for the tournament at this early stage.

An overall prize pot of £600,000 is on offer, hopefully providing an incentive for the players to produce some entertaining cricket. Both the men’s and women’s winning teams will each take home £150,000, the runners-up £75,000, and the losing semi-finalist £50,000. And there will also be four individual awards. The most valued player will receive £10,000, and the leading run-scorer, wicket-taker, and fielder £5,000 each.

How popular will it prove to be?

Initially planned as a regular t20 tournament, the ECB has launched The Hundred because it wants to attract new, younger fans to the game. Chief executive Tom Harrison described it as an attempt to get younger kids to play, but without taking anything away from the county environment. However, the concept seems to be upsetting some of the game’s existing fanbase, who view the new tournament as a threat to cricket’s historic traditions. During the player draft, the Twitter hashtag “#OpposeThe100″ began trending from cricket fans unhappy with the format and commercialization of the competition.

So will it catch on? Many comparisons are already being drawn with another one day format, the t20. Launched in England in 2003, it was initially looked down on by many as “a bit of fun”. Particularly popular in India, t20 has since become a phenomenon that has overtaken Test and one-day international cricket in terms of revenue, exposure, and match-day attendances, not to mention the earning power of the players. England’s current Test captain, Joe Root, has welcomed the new format, saying it will attract a whole new audience, whilst former captain Michael Vaughan believes it will be a more appealing concept to broadcasters. You can read more about the t20 here Odds To Win 2020 ICC Men’s T20 World Cup. And if you’re looking for bets on the cricket, 2020 The Hundred betting predictions give you the odds of possible champions in the tournament’s inaugural year.

How will it be played?

There will be eight city-based teams competing for the title over a five-week period from mid-July to early September. Each team will play four home and four away matches, whilst playing their closest rival twice in a format similar to Australia’s Big Bash League. There will, therefore, be a total of 32 league games. The Playoffs round will involve a further two matches played between the top 3 teams from the group stage. The group winner will head straight to the final match, the second and third performers meeting in a semi-final. 2020 The Hundred betting predictions at online gambling sites in the UK will keep you up to date with bets being offered between now and when the tournament finally gets underway.

The format will be:

The draft for The Hundred took place in October 2019. In total, 570 players put themselves up for the men’s draft – 239 overseas stars, from every major international nation except India, and 331 domestic cricketers. Each team will comprise fifteen players. They will be allowed to take up to three overseas players, and at least 1 player in each team (men’s) should be an England Test team player. They will also feature two ‘local icons.’

This Being a new tournament, it is still a little difficult to predict who will emerge as winners. However, many of the most successful franchises in the world, from Chennai Super Kings to Guyana Amazon Warriors, have achieved success by using local talent. Local players understand the specific challenges of playing cricket in the region. And they may also be a way of encouraging less enthusiastic county members to come to matches. So will head coaches who have picked more players whose county plays at the same home ground be more successful?

You can also expect spinners to be in demand. Before the first season of t20 cricket in 2003 it was assumed spinners would be ineffective. This has been proven wrong by the fact that nine of the top 10 bowlers in the t20 rankings today are spinners, and six of them will appear in the Hundred next year. Afghanistan’s Rashid Khan was the very first pick of the draft, and Nepal’s leg spinner Sandeep Lamichhane, already a star of the IPL and Big Bash, was signed by the Oval Invincibles for £100,000. Several teams will now routinely bowl spin from at least 60 of their 100 balls.

So check out online sportsbooks in the UK to see what odds you can find on bets for The Hundred when it finally kicks off next year.