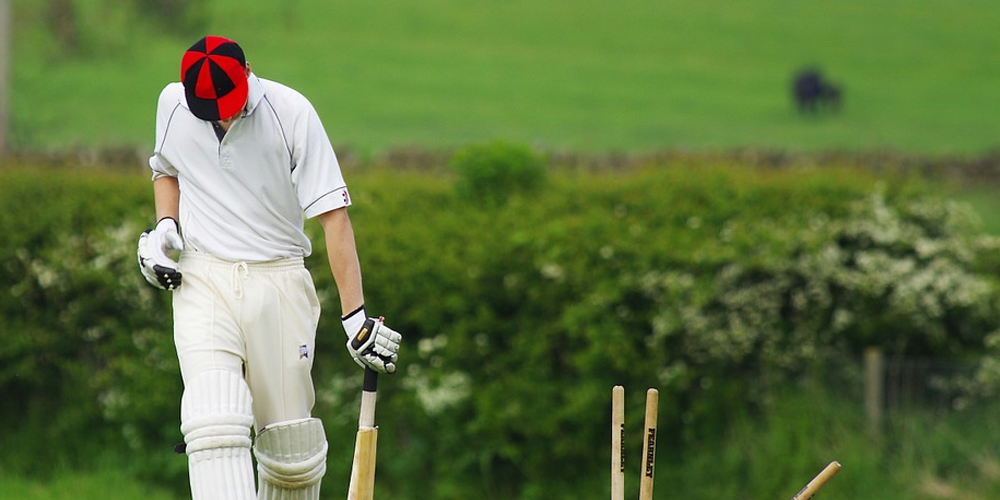 The seventh 2020 ICC Men’s T20 World Cup will be held in Australia from 18th October to 15th November. The top nine ranked ICC full members, alongside hosts Australia, have qualified directly for the 2020 tournament. Of those, the top eight ranked sides have qualified for the Super 12s stage. The remaining teams have been placed in the group stage, including those who qualified via the 2019 ICC T20 World Cup qualifiers. Odds to win 2020 ICC Men’s T20 World Cup show the most likely candidates to lift the Trophy in November.

Since India won the ODI World Cup in 2011, Australia and England have also lifted trophies in their respective home countries. The pressure of playing well in front of home crowds seems to have lessened, and teams have learned how to exploit their home conditions. An increase in the number of T20I matches has also revealed certain patterns of play by some teams, which has made it a little easier to predict the top contenders in this short format. Online gambling sites in Australia indicate Australia look capable of becoming T20 world champions for the first time in November.

Australia are favourites. Here are three reasons why

Visiting teams often struggle as cricket grounds in Australia are some of the biggest in the world. This suits the Australians, however, who have the ability to throw flat and hard from the deep. They also have some big hitting batsmen, and quick runners between the wickets who can convert twos into threes.

They have an ideal opening partnership for this format in Captain Aaron Finch and David Warner. The fact that one is right handed and the other left handed helps them demoralize most bowling attacks. They also have power and the ability to run quickly between the wickets. They have played on bigger grounds from a young age, meaning they know the angles very well and regularly convert the ones into twos, putting even more pressure on bowlers.

Odds to win 2020 ICC Men’s T20 World Cup show the abiliity to restrict the run flow gives Australia a big edge, by means of attacking fast bowlers such as Mitchell Starc. One of the best fast bowlers in limited overs cricket, he can cause problems for any batting line-up. They also possess Pat Cummins, Kane Richardson and Billy Stanlake, who are not only quick but tall. This is an advantage in the bouncy Australian conditions when the batsmen are going for boundaries. Currently, Pinnacle sports place the Aussies as favourite with odds of 3.620.

Back in 2018, Bet On India Or England In The Upcoming ODI Cricket Series considered these two teams the best ODI teams in the world. India are a white-ball powerhouse, and this current team is not afraid of anything. They won the first T20 tournament in 2007 and came close last time around but were beaten by the eventual champions West Indies. The team boasts some of the biggest names in the game currently, such as Virat Kohli, Rohit Sharma and Jasprit Bumrah. Pinnacle sports are offering odds of 4.660 for the men in blue, not so far behind the host nation.

After the 2015 World Cup, England completely changed their mindset and approach towards the game. This led to their very first ODI World Cup trophy in 2019, on home soil. They surely now have set their sights on the T20 crown. They possess some of the most explosive batsmen in the world at the moment, with every member of their batting line up being capable of winning the match on their own. Accordingly, the team is also being given odds of 4.660. To get odds for other nations, check out various online sportsbooks in Australia.

You can discover more about Pinnacle Sports here.