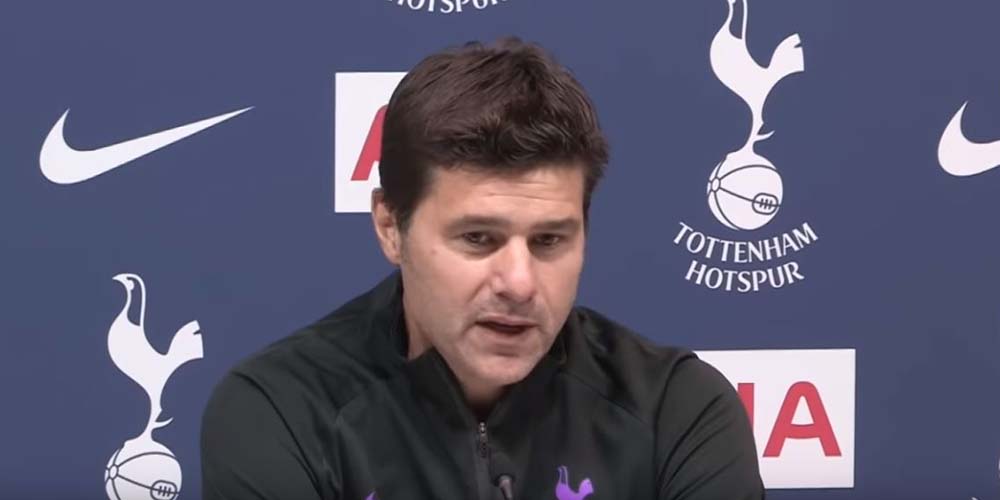 Spurs boss Mauricio Pochettino to discuss future with club chairman after the CL final with Liverpool; back them with Tottenham Champions League betting odds.

Can Tottenham keep Pohettino beyond this season?

After overcoming Ajax in the semi finals, Spurs made it to the final of the Champions League for the first time in their history, and they’ll have a chance to lift the trophy if they manage to beat Premier League runners-up Liverpool.

Their current performances both domestically and in Europe is down to their hugely talented group of players that have been assembled over time, but more importantly, a big credit goes to their manager Mauricio Pochettino.

The former Espanyol and Southampton boss has transformed Tottenham from a club that simply eyes a top 4 finish as an achievement into a side that’s actually on the verge of clinching silverware.

But despite bringing the North London side on the brink of glory, Pochettino’s future remains in doubt. According to online sportsbooks in UK, he’s been courted by other clubs in England and abroad (PSG being among the most touted destinations), while Tottenham chairman Daniel Levy has been keeping a close tab on developments and doesn’t seem willing to commit to a manager that might have his heart set on another project.

Talks to commence after the Champions League final

When asked about his future with Spurs, Pochettino immediately disregarded the speculation, instead focusing on the most important game the club will have ever be involved in.

“The focus and the energy has to be on helping the players arrive in the best condition and design the plan to try to win,” said the Argentine. “We are going to have time after the final (to talk).”

“What happens happens and, for sure, we are going to talk. But now is about being focused on working hard and how we are going to manage and handle the players to arrive in the best condition. I think we can make history.”

“We are creating history because we are making it, but if we can win we will write history and change the perception of this amazing club.”

Liverpool are the obvious favourites for the final, and rightfully so. They’ve reached the final last year as well, only to have lost to Real Madrid, so they’ll be looking to make amends this time around, especially since they just narrowly missed out on the Premier League title.

But Tottenham have shown real character throughout the entire European campaign; they just narrowly qualified from the group stages and then at times struggled during the knockout phase of the competition, per providers of internet betting in UK, especially in the quarter and semi finals, against Man City and Ajax, respectively.

Despite always conceding a crucial goal, they’ve show resiliency to bounce back from going down. That’s why we’re placing our bets on Tottenham to lift the trophy 6/4 (2.50). Liverpool’s odds to be crowned European Champions are 1/2 (1.50).