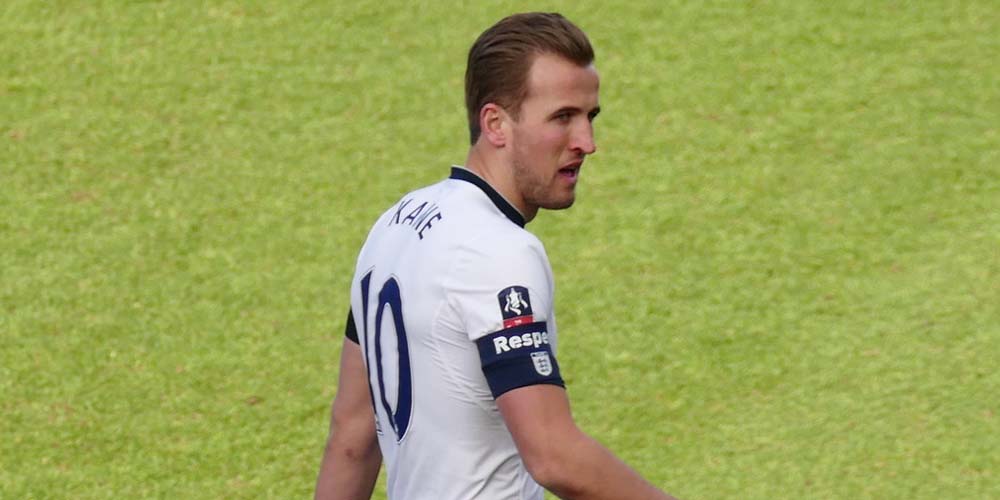 Can Kane have an impact in the final?

Harry Kane has been out on the sidelines after suffering an injury to his ankle in the first leg of the quarter-finals of the Champions League against Man City in April, according to online sportsbooks news.

Initial scans showed that he would be out for the remainder of the season, and it has proven correct as he didn’t play in any subsequent games, but now it has emerged that he’ll be fit for the most important match Tottenham (and the player himself) will have played in.

Graham Roberts – former Tottenham defender and current club ambassador – highlighted that Kane will be ready in time to join the Spurs squad travelling to Madrid, where they will take on Liverpool in the Wanda Metropolitano stadium on June 1.

“I had my gala dinner the other night for my charity and Harry Kane came, and the first question that was asked was ‘Are you fit?’. And he said yes,” Roberts revealed.

“So, he’s raring to go. Yesterday (Wednesday) he started joining in with boys (in training). He’s for that aura about him and everybody looks up to him. He’s such a character that I think, to be honest, the players will be disappointed if he doesn’t play.”

“When he ran onto the pitch after (the game against Ajax) you though he’s not far away now. I think he was disappointed he wasn’t on the bench for the semi-final.”

Spurs are the underdogs heading into the Champions League final, but they’ve surprised the footballing world with what they’re capable of by overcoming Premier League champions Man City in the quarters and then beating a vibrant Ajax side in the semis to reach the final.

Tottenham Champions League outright betting odds are 13/8 (2.62), so it wouldn’t be surprising to see them repel Liverpool’s fearsome front three of Mane, Salah and Firminho. With Kane being back in the plan, he could cause a serious concern for Jurgen Klopp’s defence, as they hadn’t expected the England striker to be fit in time for the final.

Kane has bagged 5 goals in 8 Champions League appearances before sustaining his injury, so you might want to considering placing a bet on the goalscorer market for this encounter with online sportsbooks in UK.

Looking in depth at both squads, we’re thinking this match will see both sides score during regular time which could see them go into extra-time after the scores are level. Penalties shouldn’t be ruled out, as both Pochettino’s and Klopp’s men can instill their game at any time.