With the Premier League closing on Matchday 10, Tottenham has taken over the top spot on goal difference with Liverpool. Although it is still early, Spurs are certainly on course to get some impressive results this season. We look at Tottenham PL betting specials on winning a potential trophy, gaining at least 65 points, and scoring more than 70 goals.

With Jose Mourinho at the helm, Tottenham has evolved and with every match, the team is improving the gameplay. Tottenham has now a better defensive style with a lot more clean sheets. The team also became more efficient and dangerous on the counter-attack.

It is no surprise that online sportsbooks in the United Kingdom started to list Tottenham among top PL title contenders. Besides, Tottenham PL betting specials show the team led by the prolific duo Kane and Son will likely score more than 70 goals this season. Not to mention, that at least 65 points will be collected by the next May.

In the bid to win the Premier League, Tottenham sits top on goal difference with the defending champions Liverpool. However, the team is fourth-placed with 11/2 odds at BetVictor. Chelsea and Liverpool are considered bigger title contenders, which is very realistic. But, Manchester City currently eleventh placed in PL is the favorite to win the title which is becoming less and less likely. Have a deeper look at our analysis of the early Premier League 2021 winner odds. 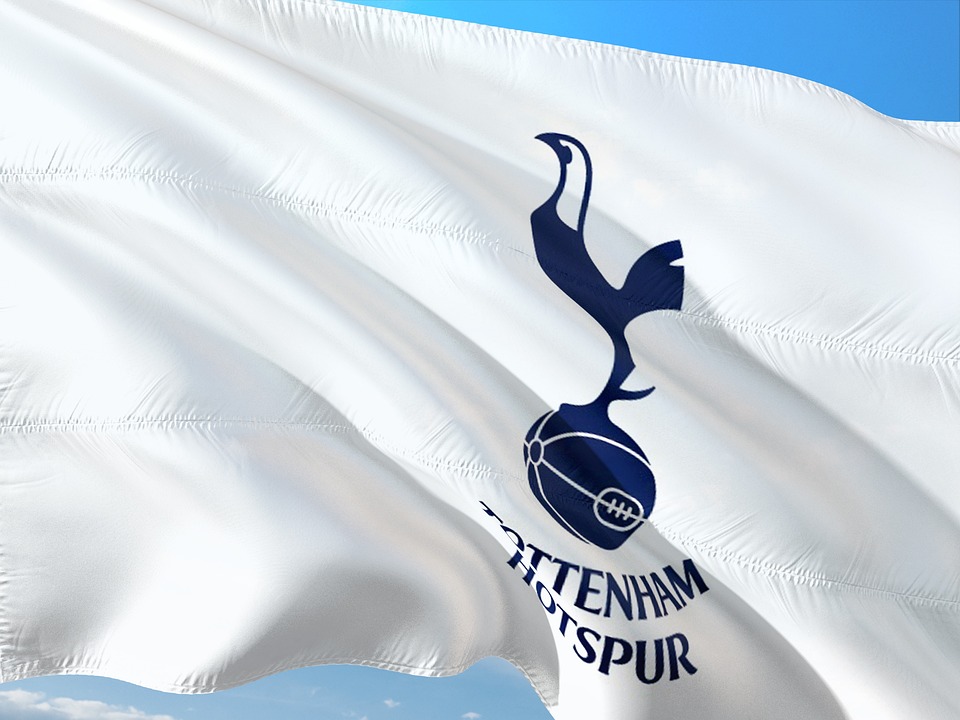 Can Jose Mourinho steer Spurs to their first league title since 1961? Of course. Mourinho won titles with every team he managed. Coming to Tottenham Hotspur stadium, Mourinho is keen to write a new history. With the PL title race this season wide open, it is the best chance for Mourinho to make an upset.

If Spurs keep up with the unbeaten record, gaining more than 65 points will be an easy mission with 1/3 odds at BetVictor. After all, they reached 59 last season when they finished sixth on the table.

The prolific duo to score more than 70 goals

The two exceptional forwards Harry Kane and Heung-min Son scored 16 goals in the league so far. Overall, Tottenham scored 21 goals in the PL with an average of 2.10 goals per game. There are 28 games left in the league. Thus, if Tottenham keeps scoring at a similar rate, it will likely surpass 70 goals with 2/5 odds.

Tottenham PL betting specials are high not only because of the impressive performance of Kane and Son but also Bale and Alli are waiting to make their mark this season. If you wish to see all the rest of Tottenham odds in 2020/21, check out our review about BetVictor.

Anas is a PhD candidate in international relations at Corvinus University. Writing is his addiction, besides being passionate about sports and politics. He enjoys analyzing important episodes where value and profit is at high stake.