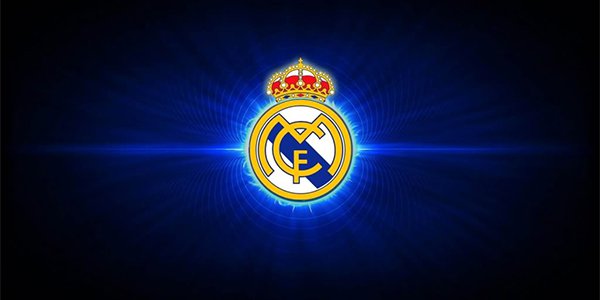 Martin Odegaard was substituted at the 65th minute on Castilla’s last game by manager Zinedine Zidane.

Online gambling news in Spain report that Martin Odegaard’s problem at the Royal Club still remains unsolved. He was left out of the starting line-up two consecutive games, because he was not familiar with his teammates as he did not spend enough time with them at training. He preferred training with the first team.

However, the Norwegian wonder kid has got another chance at Castilla’s latest game against Tudelano. Martin Odegaard was in the starting line-up and played as a midfielder but performed poorly. His teammates visibly avoided passing the ball to him and he couldn’t make a real difference even though his incredible skills.

Odegaard is likely to leave Real Madrid the next season

Galacticos instead. His contract said he will have to train with the first team but play for Castilla.

He is unquestionably the greatest star and the player with the highest salary in the Spanish third league yet he cannot prove his class due to his lack of communication with his teammates.

Online gambling news in Spain believe that the Norwegian international will not start the next season at his current club. They believe that he will be loaned out to a first division club, preferably in the Spanish league so that he can get used to the culture, the language and the country itself.