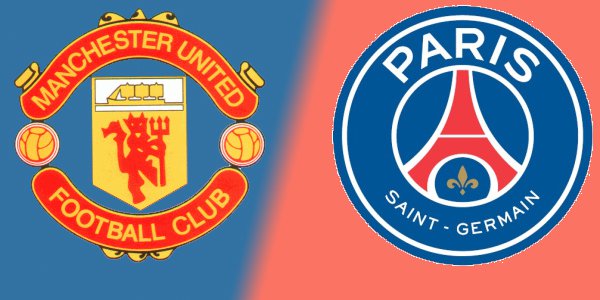 team and the main target is PSG’s top class attacker, Edinson Cavani. The Red Devild are in need of a good striker for the next season as Radamel Falcao is expected to return to AS Monaco and the manager does not count with Robin van Persie either.

Nasser Al-Khelafi, owner of the Parisian side, has denied every rumour on Monday about the Uruguayan leaving the French capital. He said that they insist on keeping Cavani in his team as he is a key member of the squad and a decisive factor in the team’s successes. Khelafi said the Van Gaal should be searching elsewhere.

Cavani is still an important player of his team

The owner of League 1’s current leader and reigning champion has said that he is sure that Cavani will continue his career in his team. “Edinson Cavani is a player I really like. I can tell you that he is very much with us, and that the question of his departure has not arisen. Paris loves him and he loves Paris” – Khelafi said according to French gambling news.

Cavani has been more of a key player last season than this season as he only started the League Cup final on the bench. However, he came in as a substitute in the 64th minute and yet he managed to score 2 goals. He will probably be in the starting line-up against Barcelona in the Champions League game as Zlatan Ibrahimov is banned from the first match due to his red card against Chelsea.