UEFA Conference League Predictions for Round of 16 First Leg Games 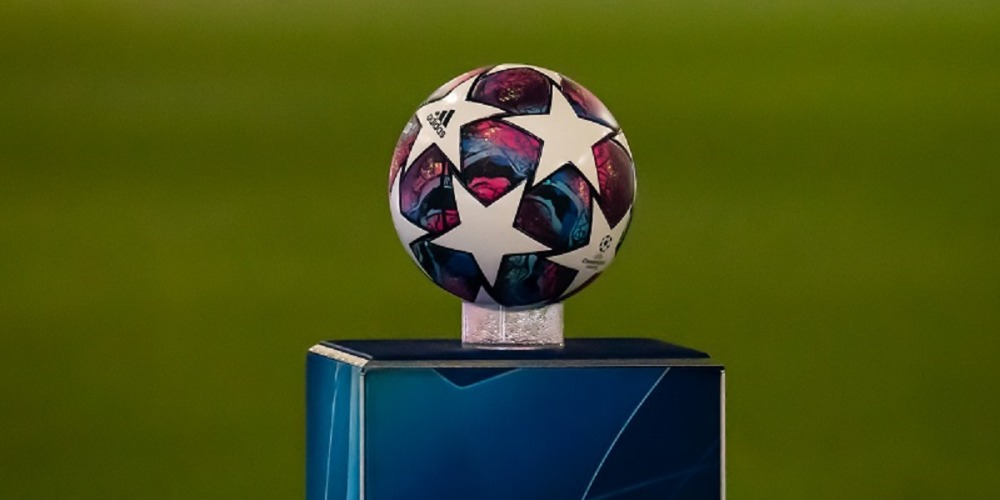 Only 16 teams are left in the inaugural season of the UEFA Europa Conference League after the knockout round playoffs. Following Friday’s draw, we already know the eight ties that will include the Leicester vs Rennes and Marseille vs Basel pairs. The UEFA Conference League predictions favor the home teams to win in these round of 16 first leg games. But they expect a tight match between Partizan Belgrade and Feyenoord.

Although the Europa Conference League is only the third-tier tournament after the Champions League and the Europa League, we can still find some top teams in the competition. Like Premier League side Leicester City, Ligue 1 side Marseille or the Dutch club, PSV Eindhoven. These three teams all managed to win their knockout round playoffs after finishing third place in their Europa League groups. But not all of them survived the previous round as teams like Celtic and Fenerbahce were knocked out. The eight winners of playoffs will face now the Conference League group winners in the round of 16, with the first legs taking place on the 10th of March. Let’s see the most exciting ties and the favorites.

One of the biggest favorites to win the first UEFA Europa Conference League trophy is Premier League side Leicester City. Even though the Foxes didn’t play well in the Europa League where they originally started this season. But they won their playoff game confidently against Danish side Randers 7-2 on aggregate. They have been playing much better in recent weeks in the domestic league and moved to fourth place. In the round of 16, they will face French side Rennes, who won their Conference League group with four wins and two draws. Bruno Genesio’s team is in fourth place in the French championship and but lost a few games recently. So online sportsbooks in France favor Leicester to get the win at home in the first leg with the odds of 2.00.

The other French team in the competition, Olympique Marseille will host FC Basel in the first leg. Jorge Sampaoli’s team is in second place in the league, 13 points behind the leaders, PSG. After finishing third in their Europa League team behind Galatasaray and Lazio, they knocked out Quarabag with a double 3-1 victory in the playoff. Now they are facing the winner of the same group, FC Basel. The Swiss club has had a mixed season so far. As they won four of their Conference League games but stand only in third place in the domestic league. The UEFA Conference League predictions favor Marseille to win at home and offer the odds of 1.70. While the guests’ odds to win at the Stade Velodrome are 5.00 on bet365.

Tight match is expected between Partizan Belgrade and Feyenoord

One of the closest games can be held between Partizan Belgrade and Feyenoord, with similar odds offered for all three results. The Serbian team knocked out Sparta Prague in the playoff, after finishing second in their Conference League group. While the guests won their group confidently ahead of Slavia Prague and Union Berlin. Feyenoord seems to be one of the strongest teams left in the competition and can go all along the final. Arne Slot’s team is currently in third place in the Dutch championship and has the odds of 2.55 to get the win at the Partisan Stadium.

Online gambling sites in France also favor the other big Dutch club, PSV against FC Copenhagen. They offer the odds of 1.66 for a home victory next Thursday. Roger Schmidt’s team missed the qualification to the knockout stage in the Europa League. But they won against Maccabi Tel Aviv 2-1 on aggregate in the playoff round here. The Danish team finished on top of their group with five wins and one defeat. They also lead the domestic league at the moment but winning at the Philips Stadion might be a difficult task for the team.  While victory is a realistic aim for Jose Mourinho’s As Roma, who will visit the third Dutch team, Vitesse. Even though the Italians have been struggling in the Serie A, they played much better in this tournament and won their group. Now their odds to win already the first leg in Arnhem are 2.10.