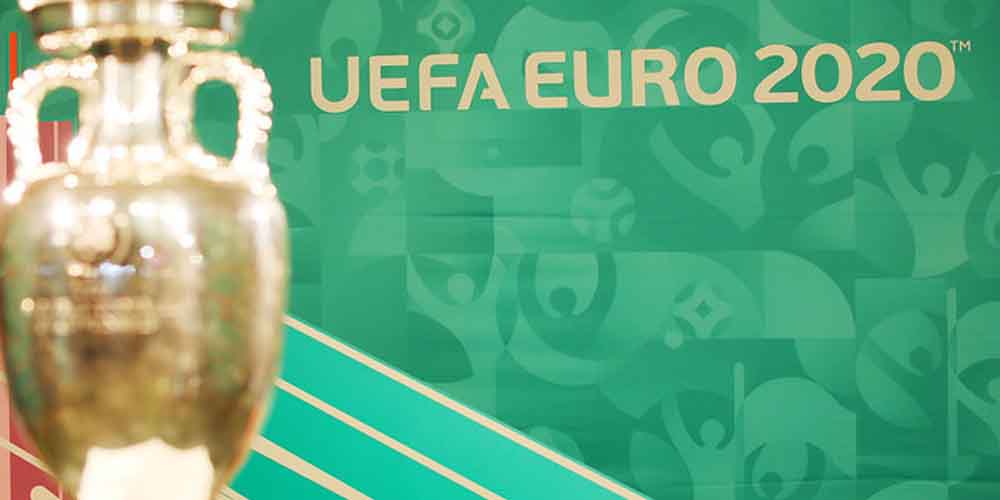 The knockout phase of the 2020 European Championship has arrived. Check out the latest Sweden vs Ukraine betting odds to know which team is predicted to reach the quarterfinal and continue its journey for the trophy.

All teams of the 2020 UEFA Euro knockout phase have been revealed. This year, the following pairs will decide who is going to proceed to the quarterfinal and whose journey at the European Championship is over:

The last match of the knockout phase will be held between Sweden and Ukraine. Teams will decide who is moving on to the next round on June 29th. To bet on your favorite squad, use online sportsbooks in Sweden. Meanwhile, let’s see which country is predicted to win the match.

Apparently, Sweden and Ukraine national teams have pretty good chances to qualify for the quarterfinal. Janne Andersson’s squad has reached the knockout stage from first place in Group E with 7 points. The team earned six points by defeating Poland and Slovakia, while a draw with Spain brought them one more point. Therefore, Sweden leads the best odds – 2.25 – to win the match against Ukraine.

Ukraine shouldn’t be underestimated too. The national team’s chances to reach the next stage are 3.30 at 22BET, which is also a great result. Ukraine has qualified for the knockout phase from third place in Group C. As you remember, Andriy Shevchenko’s team defeated North Macedonia but couldn’t make it with Austria and Netherlands.

Sweden is just one step ahead by the odds

As a Group E winner, Sweden predictably has better chances of winning the match in the knockout phase. The team hasn’t lost for the last eight matches which is a great result. In general, the team is one of the main favorites of the tournament with Germany, France, England, Belgium, and the Netherlands ahead. Therefore, Sweden vs Ukraine betting odds are in Swedes favor this time.

According to the bookies, the match between two teams is likely to finish with a 1:0 total score. Another possible scenario from the bookies is a draw in the first 90 minutes with Sweden winning during the extra time. All in all, you can bet on Sweden to qualify with 1.66 odds at 22BET.

Ukraine can be a dark horse at Euro 2020

However, one shouldn’t underestimate the national team of Ukraine. Although the squad lost two matches out of three, they showed themselves as a strong and competitive team. Their first match in the Group stage against one of the Euro’s favorites – the Netherlands – surprised everyone. Ukraine’s Yarmolenko and Yaremchuk scored two goals but lost mostly due to bad luck. A confident victory over North Macedonia also adds points for Ukraine, so if there is a dark horse at the 2020 Euro, it might be Ukraine.

Moreover, Ukraine has already defeated Sweden at the European Championship. In 2012, Andriy Shevchenko scored two goals for the national team and the final 2-1 result was completely unexpected. Currently, he is the head coach of the Ukrainian national team with pretty good odds (2.10) to guide his players to victory at online gambling sites in Sweden.