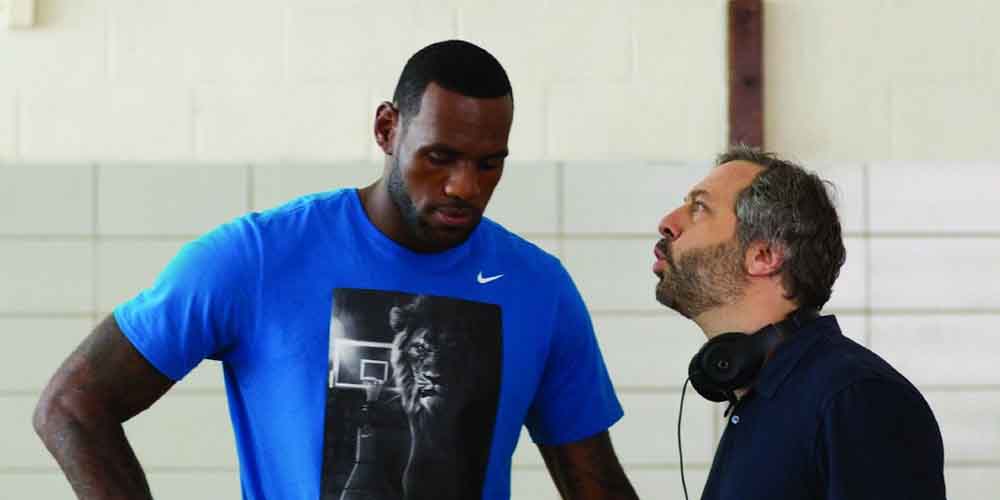 The 25-years-later highly anticipated sequel of Space Jam is coming out on 15 July. It promises to be some grand cinematic masterpiece. Thus, all the best bookies in the world are offering a variety of Space Jam 2 best bets. Here are the ones that matter the most.

Space Jam 2 is starring Lebron James instead of Michael Jordan, with all the rest of the personalities present in the sequel. Lebron and his team are facing off against aliens in an intergalactic basketball game. It looks exciting as the Second Trailer by Warner Bros shows.

For the fans, there is a high expectation that the movie might give a proper answer about the LeBron James vs Michael Jordan comparison. Therefore, many online sportsbooks in Australia decided to spice things up and offer more than 20 special bets on the movie. Here are Space Jam 2 best bets on whether it will do better at the box office than the original one. Besides whether LeBron will score more points and win some awards.

The original Space Jam movie received $27.5 million for its opening weekend when it came out in November 1996. Space Jam 2 best bets at 22BET Sportsbook suggest the second movie will do better box office numbers with a 1.57 value.

However, Forbes wrote that today’s NBA is not quite as universal as it was before. Besides, people did not yet start going to theaters like they were in 2019 or earlier. In addition, the streaming services have exciting offers to watch the movie at home for a modest fee. All of that might give you a hint that Space Jam 2 may do worse at the box office than the original one.

Bet on LeBron to score more points than Jordan

The Jordan vs LeBron comparison debate will likely go on forever. But, we may come out with some facts in the cinematic world about the two legends. On top is who holds more points in the movie. The original movie finished with the Tune Squad winning over the Monsters, and Jordan scored 44 points. According to 22BET Sportsbook, LeBron might break Jordan’s record with 1.65 odds.

What Awards will Space Jam 2 receive?

The original Space Jam movie won several awards including Annie Award for best individual achievement: technical achievement. It also won one Grammy for best song. Commentators at online sportsbook news sites in Australia expect Space Jam 2 to win other awards. You may bet on that with LeBron to win the Razzie Award at 11. In addition, the movie is valued to win at least one Academy Award at 12.5.

If you would like to see all sorts of Space Jam 2 best bets, check out the review about 22BET Sportsbook.