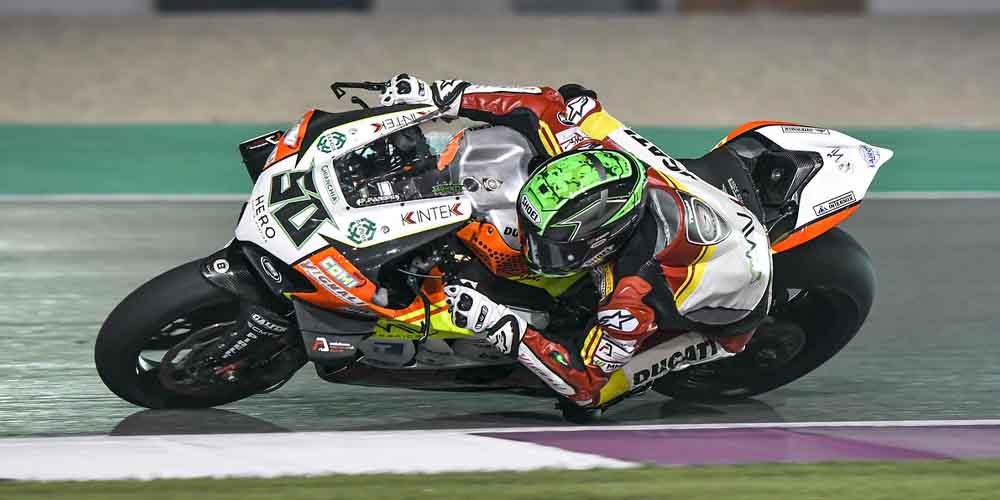 The Kawasaki star Jonathan Rea is once again the overwhelming favorite with the best 2021 World Superbike winner odds. It is very reasonable to think so about the rider who seeks to win his seventh successive title. However, this season he faces more challengers than usual, which is causing some concerns.

Up to £100 in Bet Credits for new customers at bet365. Min deposit £5. Bet Credits available for use upon settlement of bets to value of qualifying deposit. Min odds, bet and payment method exclusions apply. Returns exclude Bet Credits stake. Time limits and T&Cs apply.
Visit HereBet365 Sportsbook review
When the 34th season of the Superbike World Championship kicked off, most online sportsbooks in Ireland suggested Rea would dominate again. With only one month into the championship race, not one but three challengers to Rea emerged. They are Scott Redding, Michael Ruben Rinaldi, and Toprak Razgatlioglu.

Will Rea prove to be unbeatable and continue dominating the Superbike World? Or, maybe Ducati and Yamaha’s riders can make an upset at the 2021 World Superbike winner odds? The season remains at its early stages, but to choose between the legitimate contenders, here is a short review about each one of them.

The Northern Irish star is a safe bet to win his seventh title in a row. Judging by his form over the past years only a fool would bet against him. Last year alone Rea won 11 races. Thus, he retained the championship title with 55 points ahead of his closest challenger. This season was no different, as Rea started his 2021 campaign with back-to-back wins in Spain.

He also made it a hat-trick of pole positions at the start of 2021 by setting the fastest time in Superpole qualifying. So, no doubt that he is a massive favorite at 2021 World Superbike winner odds with a 1.20 value, according to Bet365 Sportsbook. However, his closest challengers have been improving lately which made his fans a little bit concerned.

Scott Redding has been Rea’s closest challenger since early 2020

Last year Aruba.it Ducati’s rider Scott Redding finished runner-up. But there was a big gap between him and the champion Rea. This season, Redding hopes to close the 55-point gap and start seriously pushing for the title. He already won two races. So, there is hope and his 2021 World Superbike winner odds are 7.50.

In his first year with the Aruba Ducati factory team Michael Ruben Rinaldi has already won two races. Similar to Redding, observers at online sportsbook news sites in Ireland see Rinaldi holding a lot of potentials. He needs only a little bit more consistency to start scoring better points every race. Should he progress Rinaldi has 19.00 odds to win the championship.

Toprak Razgatlıoğlu has plenty of speed

The Turkish rider won the recent race for his Yamaha team. He is showing plenty of speed even more than last season. His 2020 campaign finished in an impressive fashion as he secured fourth place. Whereas this season he has been pushing harder, which made a lot of his fans hail him as the future world champion. Will that happen this season? It is hard to agree, but the odds stand at 04.50.

If you would like to see the entire list of riders and their odds to win the championship, you may check out the review about Bet365 Sportsbook.