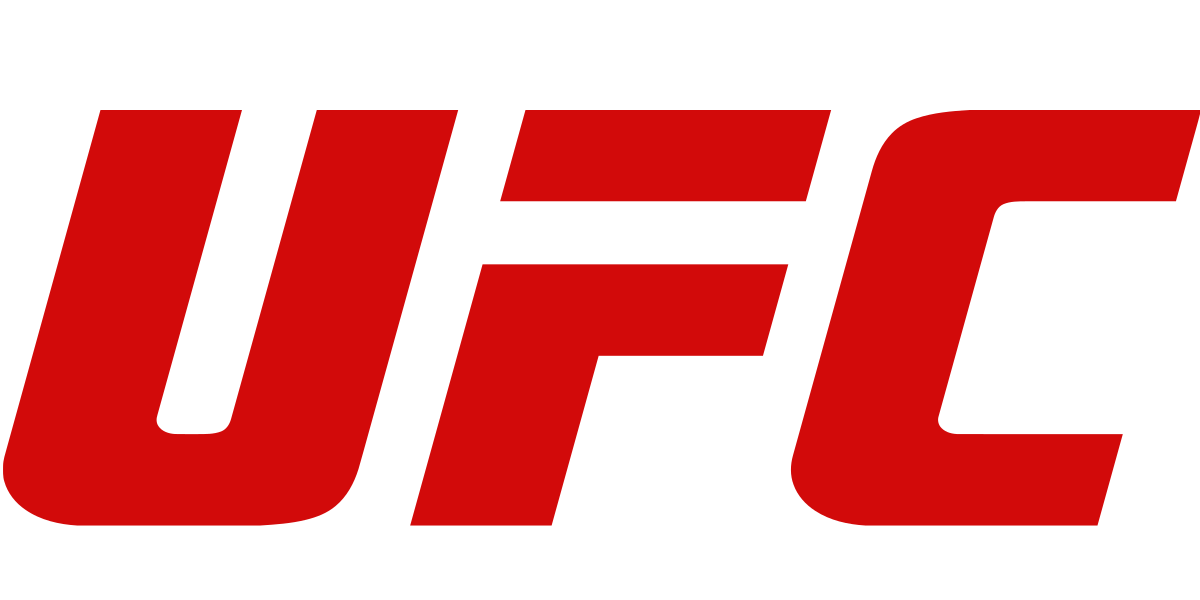 Holly Holm returns to the Octagon! The former UFC champion is set to face her old opponent Raquel Pennington in a bantamweight do-over. Albeit there’s no strap on the line, the “Preacher’s Daughter” has a career to save. The bookmakers already offer Holm vs Pennington rematch betting predictions.

This bout is set to serve as UFC 246 co-main event. It will take place at T-Mobile Arena in Paradise on January 18. This fight will mark the first rematch in 2020. Initially, they were scheduled to meet at the UFC 243, but Holm pulled out on a short notice citing a hamstring injury. The online sportsbook sites in the US have reopened the market and it looks like they have remained of the same mind. Let’s breakdown the bout and weigh in the chances of both sides.

A make or break fight for Holm

Holly Holm will enter the Octagon with a 12-5-0 professional record. The majority of her victories she has settled via KOs. That comes as no surprise, considering she is former a professional boxer and kickboxer. Holm was a multiple-time world champion in boxing, defending her titles 18 times in three weight classes.

However, she first hit the online sportsbook news in the US over her bout against Ronda Rousey. The Albuquerque native was sporting 9-fight winning streak when she squared off with MMA legend and then bantamweight champion. She entered the bout as an underdog and delivered one of the biggest upsets in combat sports history. Although that was her only notable victory. Since that fateful event, Holm has lost five times to the biggest names in women’s MMA.

Regardless of that, Intertops oddsmakers still give her the edge in the upcoming showdown. Raquel Pennington was the first fighter Holm fought under the aegis of UFC. The pairing previously met in February 2015 at UFC 184, with Holm winning the encounter via split decision. The chances are high their rematch will end the same way.

The Preacher’s Daughter is a pure striker with an impressive boxing background. She maintains good footwork and effectively manages distance. Holm often waits to attack with counter-strikes, usually employing a straight left hand. She also maintains a variety of kicking techniques, often targeting the body with a fast sidekick and attacking the head with a left high kick.

There’s not much to say about her ground game since we have never gotten a chance to see her in action. It will probably be her weakest side, considering Miesha Tate has defeated her via rear-naked choke.

Raquel Pennington will enter the bout with a 10-7-0 professional record. Despite heavily relying on her boxing style, she is far from being the best striker in women’s division. Thus her one victory via KO. She has received most of her wins by a decision.

Given the 2.27 odds rate at Intertops, the Colorado native is regarded as the underdog of the matchup. She has good power in her strikes and loves to brawl. That may be her biggest mistake, as Holm thrives on counter-attacks. Overall, Pennington isn’t very technical and will probably lose the standup game. If she outboxes her opponent, then it’s probably the time for Holm to hang her gloves up.

Grappling will be Rocky’s best chance to score a win in this fight. She isn’t particularly great at it, but her skills are enough to get the edge over Holm. When it comes to the ground game, one fact is intact – Pennington can finish. She has three victories gained by submission. The 31-year-old has far more submissions on her amateur record than her professional one. That can play into her hands. Holm may not fear Pennington’s ground game enough and that will allow the later to finish. Don’t hesitate to check our latest review about Intertops before taking up on the Holm vs Pennington rematch betting predictions.