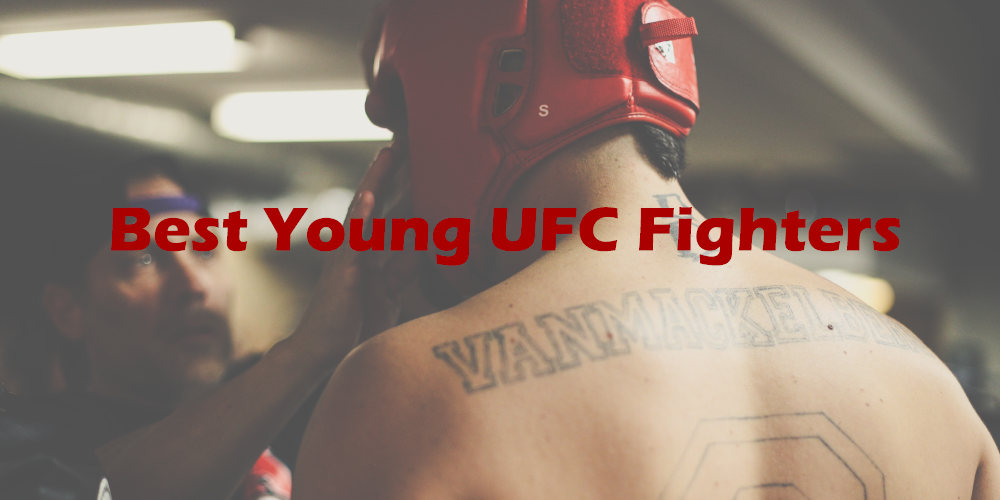 Israel Adesanya, Zabit Magomedsharipov, and Tatiana Suarez are some of the best young UFC fighters in 2019. Let’s take a look at their recent activities and some UFC betting tips for their upcoming matches.

Each year there are some young talents who are waiting for a chance to amaze the world. Among many young fighters in the UFC, these stars might end up champions this year.

Israel Adesanya has not suffered a defeat yet

Adesanya had his UFC debut on Feb 2018. Ever since, he won 5 matches against Rob Wilkinson, Marvin Vettori, Brad Tavares, Derek Brunson, and Anderson Silva. Adesanya earned 3 performance of the night award plus one fight of the night award in his last 5 matches.

Check out the latest review about Bet365 Sportsbook!

27-year-old Dagestani fighter, Zabit Magomedsharipov has all the talents to soon become the featherweight champion in the UFC. Zabit is the former ACB Featherweight Champion.

He holds an impressive 17-1 record to his name. He won 6 fights by KO and 7 by submission. Zabit earned the submission of the year 2018 award at UFC 228 against Brandon Davis. However, his most famous victory came at UFC 235 over Jeremy Stephens by unanimous decision.

Take a look at our list of UFC Fighters With Most Wins.

Aspen Ladd won most of her fights by knockout

With only 23 years of age, Ladd from America is #6 in the official UFC women’s bantamweight rankings. Aspen Ladd remained unbeaten after an impressive first-round TKO over Tonya Evinger at UFC 229. In addition, that victory earned the performance of the night award.

Aspen Ladd won 7 matches, 5 of them by knockout. She has not yet suffered a defeat in her career. Therefore, she has everything to fight for in the upcoming fights. And surely we will be backing her in our future UFC betting tips.

Take a look at our list of best UFC female fighters of 2019.

Another American young star, Tatiana Suarez is #3 in the official UFC women’s strawweight rankings. Just like Aspen Ladd, She has not yet lost a fight and has 7 victories in her career. However, Tatiana is 4 years older than Ladd and had most of her wins in the UFC.

Her last victory came at UFC 228 over Carla Esparza by TKO in the 3rd round. Tatiana has already proved herself in the UFC. Therefore, this year we could see online sportsbooks in the United States backing her in a fight for the title.

26-year-old Brazilian Johnny Walker gave a hint of something peculiar by his astonishing UFC debut. He started fighting in the UFC on Nov 2018. Ever since Walker had 3 fights and won all of them in the first round. Johnny Walker has 3 losses and 17 victories in his career, 14 of them by knockout.

In addition, he won 14 matches in the 1st round. His fights reached to the 3rd round only twice. Therefore, he barely suffered from getting tired in a tournament. His last victory came at UFC 235 over Misha Cirkunov by TKO within 36 seconds. Currently, Walker is #13 in the official UFC light heavyweight rankings.

Take a look at our list of the best Brazilian UFC fighters in 2019.