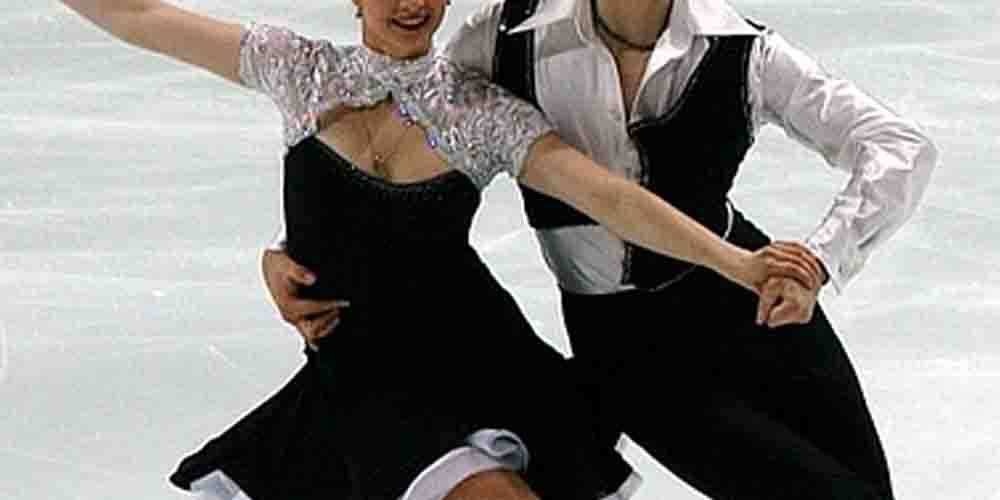 Season 13 of the popular television series is far ahead, but the UK Dancing On Ice 2021 odds are already out. Let’s see who has the best chances to win next year from a full list of confirmed celebrity skaters and their partners.

The UK version of a popular television show Dancing On Ice is back. The ITV series is a competition among celebrities and their partners who are professional in figure skating. In every episode, couples dance on an ice rink in front of judges; the worst pair is eliminated at the end of each episode.

Dancing On Ice has always been among the most popular TV shows in the UK. Even this year’s crisis didn’t prevent showrunners from launching the next season of the series. In particular, season 13 is expected to be on air in January 2021, so let’s summarize all we know about next year’s participants and their winning odds at online sportsbooks in the UK.

Dancing On Ice season 13: participants and their partners

There is a confirmed list of participants of the 13th Dancing On Ice edition. Officially, twelve British stars will compete for the first prize with their partners. According to the latest information, this is how the list of 12 skating couples looks like:

Obviously, online gambling sites in the UK like Bet365 have already revealed the UK Dancing On Ice 2021 odds on the possible winner. As the competition seems to be tight next year, check the list of favorites right away to be ready for the show. So, who is likely to be in the top-3?

Apparently, there are three favorites to win Dancing On Ice. Graham Bell is the third most expected winner of the TV show. The 54-years-old contestant is a former professional skier and an Olympics winner. Although his career in winter sports has already ended, Bell’s skills and experience may help him to succeed. According to Bet365 Sportsbook, his odds to win next year are 9.00.

Faye Brookes is a runner-up by the UK Dancing on Ice odds. The 33-years-old actress and the former Coronation Street star has 5.00 odds on her victory. Participation in Dancing on Ice will be Faye’s first experience of competing on television. Interestingly, her co-stars from the Coronation Street series – Jane Danson and Brooke Vincent – have also taken part in previous seasons of the TV show.

Following Bet365 Sportsbook, Jason Donovan is the most-expected winner of the show. Due to 3.25 odds, the 52-years-old  Australian singer & actor can win 2021 Dancing on Ice. The celebrity explained he was excited to join the show because of his daughter and being a big fan of winter sports. Hopefully, both factors will bring Jason Donovan the first place.