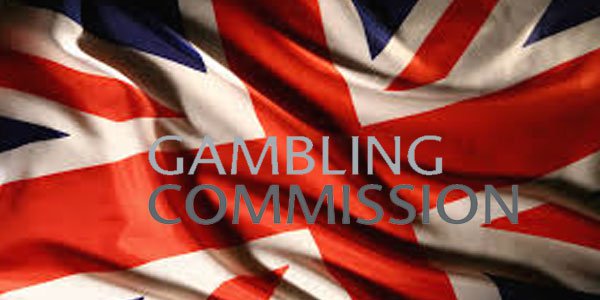 Foreign internet casinos in the UK will now be required to comply with domestic regulations. But first, regulations must get past the European Commission.

Recent changes to British gambling laws have increased the powers of the UK Gambling Commission to tax and regulate offshore iGaming providers. Such companies serving British customers will be required to obtain proper licensing as well as pay the newly introduced point-of-consumption tax.

While it appears that the new law will hold domestic and foreign companies to the same set of standards, the Gambling Commission must prove that its dispute settlement procedures are in line with the European Commission’s (EC) Alternate Dispute Resolution Directive, which will come into effect on 15 July, 2015.

All operators licensed to serve UK customers will be required to use the dispute settlement entities and guidelines put forth by the UK Gambling Commission.

The commission is in the process of working out the details of the dispute settlement guidelines, which must ensure that online casinos in the UK as well as those based elsewhere are treaty fairly under the EC’s principles of fair competition.

The British government will also need to pass additional legislation in order to grant the commission all of the powers necessary to create and enforce regulations.