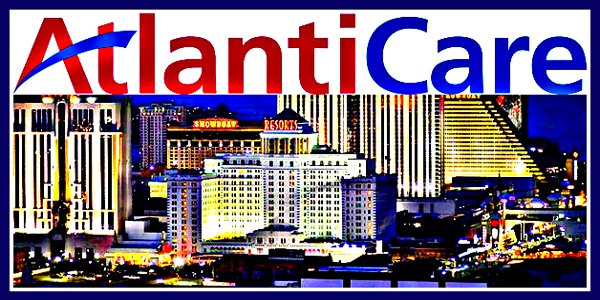 Former casino employees who lost their jobs after four Atlantic City gambling venues closed will get help with health care and insurance.

This week, AtlantiCare unveiled a program to help former employees of the Atlantic Club, Showboat, Revel and Trump Plaza. All four casinos have closed this year, and the Trump Taj Mahal might follow later in November, gambling news have reported.

Dealers, bartenders and other employees who have spend years working in American poker rooms or on casino floors and have suddenly become unemployed will get some help from the AtlantiCare Community Healthcare Access Program, which includes education and counseling on health care and insurance.

In addition, the program will cover up to 75% of the federally unsubsidized Silver Plan premium. The plan is capped at $1,200 per individual and available through the Health Insurance Marketplace.

Thousands of employees lost their jobs

Growing competition from neighboring states has caused Atlantic City profits to drop to a point where four casinos were forced to shut down. Now Trump Entertainment is asking local authorities to change American gambling laws applied in the state and grant it a major tax relief. Otherwise, it will have no choice but to close the Taj Mahal in November.

So far this year, about 8,000 casino workers have lost their jobs. Shutting down the Taj Mahal would push that number up to 11,000. Now AtlantiCare is trying to help them settle their health care bills, while at the same time offering further assistance, including free flu shots.

The company promised to give $500,000 to charities that support New Jersey residents, in addition to its $400,000 community benefit donations.