US Politics Odds Shift Toward Midterm Reversal Of Fortunes

News >US Politics Odds Shift Toward Midterm Reversal Of Fortunes 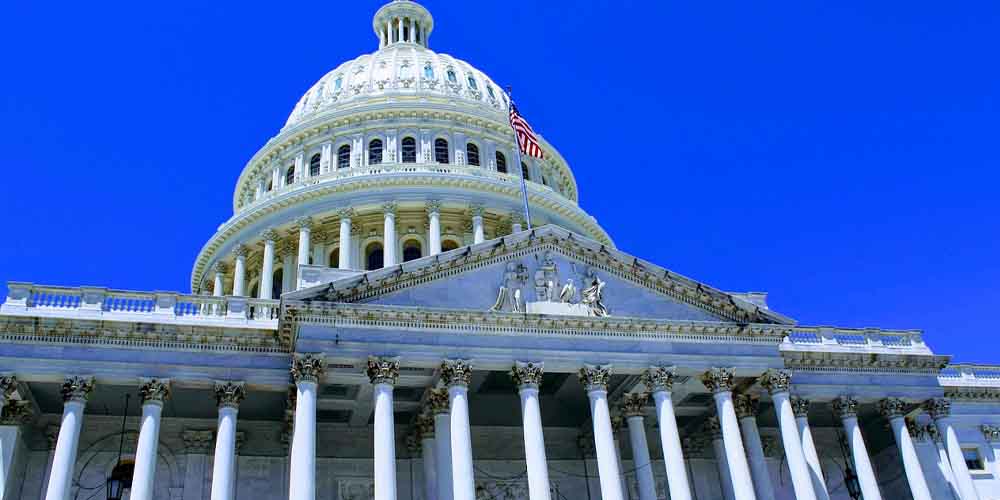 You’d think after four years of Donald Trump as President appearing competent and sensible was simple. Still, as the US politics odds offered by online betting sites in the US like Bovada demonstrate, the Democrats are making heavy weather of it. The bookies now seem to believe the Republicans could emerge with majorities in both House and Senate. Obviously that’s bad news for Democrats, however it’s probably worse news for the nation as it’s political malaise extends.

Sometimes you get the feeling that Democracy™ needs patching. That perhaps there we need to update its firmware. Get a newer, more modern version. Certainly looking around the world at the results of democratic elections you can’t think this is how it ought to work. People appear to elect some absolutely horrific individuals. Regularly. Worse still Democracy™ in action often seems exceedingly stationary. Just look at the current US politics odds. They’re going nowhere.

After ousting the dire Donald Trump, everyone bet on the Democrats to repair the damage he did. They would use their common sense and measured approach to win back those hoodwinked into voting for him. Democrats would close the chasm between Red and Blue in the US, sealing in forever the extreme right. Best laid plans of mice and men, eh? You only have to glance at the US politics odds on any of online sportsbook sites in the US like Bovada to know it’s not working.

Are Both Parties Held Hostage By Their Extremities?

Of course, if you follow US politics odds are you know already this is actually more of a problem for the Republicans. Sure, it’s a shame the Democrats will have to fight for every vote, but that’s Democracy™. The Republicans on the other hand find themselves at the helm of a party that isn’t really theirs anymore. They’re now hostage to the baying crowd. You will find it surprising what they’ll do to retain the support of a mob ready to hang Vice-Presidents. So will Republicans.

Democrats won’t. Democrats already think Republicans are in league with Satan. Ironic given that’s what most Republicans think of Democrats. That’s why you can’t bet on Republicans and Democrats ever really working together. Which is a shame. The system kind of depends on them doing so. Neither party has supporters willing to compromise now. So, nothing will get done. The US politics odds you can snap up by taking advantage of US gambling laws only herald a stale future.

Grab The Best US Politics Odds At Bovada

Bovada only give odds on the Democrats retaining a majority in both House and Senate come 2022 of around 13/5. This is only marginally longer than the odds on the Republican quoted, but marginal counts now. Those on the margins now seem in charge of both major political parties in the US. So the US politics odds point to a future where the President and congress are at each other’s throats. Again. Party hacks will love it, but the nation will go nowhere for another decade.

America has discovered that once you let the populist genie out of the bottle it’s very difficult to put it back in. Donald Trump may be gone from the White House but his shadow still palls over the party and country he led. Many people bet on US politics to calm down (not as many as bet on sports in the US but you know what I mean), the US politics odds on offer these days just don’t tally with that. The adversarial malaise into which America  fell is deep, it will take time to re-emerge.

We take a look at why the US politics odds on offer point to a slow-moving future of the US congress.