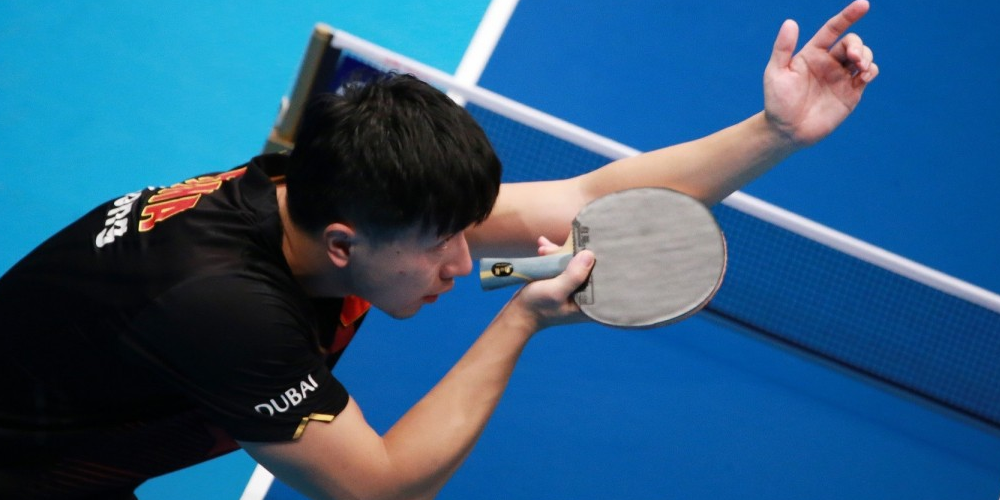 There are still very long table tennis matches, however, the game wasn’t always as fast-paced as today. Fortunately, you can still make bets on table tennis games on BET365 Sportsbook. Anyways, let’s grind up the longest ever matches of table tennis in this article.

While most of the sports events are canceled these days, following online sportsbooks in the UK, you can still find many options to make bets on. And table tennis is one of them. I hope they use gloves when they play.

This is the longest table tennis rally of modern table tennis history. It was played between Li Jie and Hitomi Sato. What we should know about the style of these players is that they prefer to do counter attacks. They are both professional and made this magical long-run in 2017. The over 10 minutes rally didn’t end with one of the players missing the ball or decide to attack. There was a second ball accidentally dropped on the table. The jury decided to use the Expedite System for the rest of the match. This is usually used when a match seems to be too long to finish. When the Expedite System is in act the players must score a point until the 13th shot, otherwise, the point goes to the receiver.

In 1936 as many other things table tennis was a lot different. In this year at the World Championships, players were playing one of the longest table tennis matches of history. The game was that different that usually, players were competing for more than two hours. Since it was visible that like this the World Championship will never come to an end, they started to use time limits. This is how it’s possible that the outcome of this championship was a draw. For some reason, the trends for tactics was that the players tried to exhaust their opponents. Maybe it’s due to the different table tennis rackets that didn’t make it possible to do many of today’s tricks. Alojzy Ehrlich and Paneth Farkas were playing this monstrous game.

If there were some players waiting for some quick trick shots and fast-paced game, the first rally of the Polis Ehrlich and the Romanian Farkas must have been sobering for them. According to estimations, they trade balls 12.000 times without any of them making a mistake. Ehrlich was using a huge racket to cover more surface. His right hand got tired after a while but with acrobatic skills, he switched hands. However, the judge couldn’t keep up with the game. After 85 minutes his neck was wrecked and he had to ask for someone to switch him.

This table tennis match was resembling a very long chess match and spectators were starting to leave the place. If we are at chess, let’s talk about psychological warfare. According to anecdotes, after a while, Ehrlich was asking his teammates to set up a chess table next to where they were playing. They did so and after every ball hit Ehrlich was saying his chess moves. First Paneth Farkas got tired and missed a ball after two hours and twelve minutes. This is how he lost the first rally. At the time in the room, all the other 12 matches were finished already. After four and a half hours this very long table tennis match finally came to an end. Ehrlich was claiming victory. This World Championship was won by Marin-Goldberger, after a 7.5 hours draft they were deciding the winner by a coin toss.

According to the Guinness World Records, the longest table tennis match was going on for 132 hours and a half. It took place in 1978 between Danny Price and Randy Nunes, from the 20th to the 26th of August. If we think that the usual working week is around 40 hours, we can say that it’s a great achievement to do in 6 days. Wait for a second, if we divide that number of hours by the number of days we get a result of 22. Either they were playing 22 hours each day or playing nonstop and had some free time at the end of the day.

6 days of sleeping withdrawal is a health risk at its own. I hope they did not use any performance-enhancing drugs. Well, this is still not even close to the longest chess game of all time. However, it is an astonishing achievement of human agility and strength.