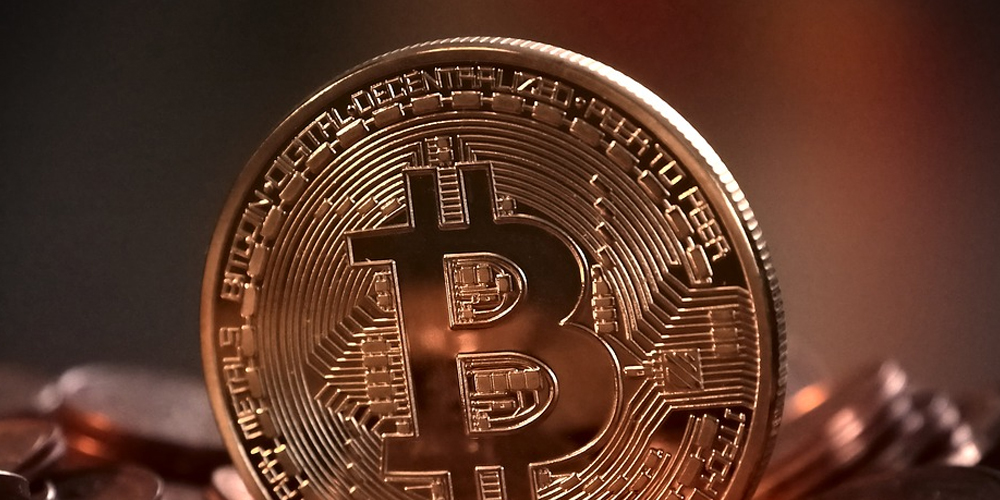 Esports events are not necessarily new. Video gaming has developed rapidly in the last few years, conquering large mass of both players and fans. As the number of international tournaments increases, the online sportsbooks in the UK have started offering opportunities to bet on them too. Unlike any other betting, betting on esports is a completely virtual process. Because of this nature of the betting, several virtual currencies for esports betting has emerged.

As we’ve mentioned in our previous articles about how esport players make money, the prize pools of the international tournaments can go up to millions of dollars. Because of this attractive bait, more players are now chasing a full-time career as a professional player. Thanks to the increased attention from the media and sponsors, the tournaments are getting bigger and more popular. The fans now have an opportunity to bet on the outcome of the games to spice things up.

According to the study made by the UK Gambling Commission in 2015, the market for esports betting is only going to expand. Despite their current relatively small size, the evident increase of the attention to the esports in the online gambling sites in the UK promises a constant growth. The study also shows that around 90 percent of people use virtual currencies for esports betting. Usually these are in-game items like skins or it can be crypto-currencies. Here are some types of virtual currencies for esport betting.

Using in-game items in the development of video games is not new for developers. In order to make the game more interesting and motivate the players to continue playing the game, developers use in-game items. It’s usually something players get a reward as completing a quest or winning a battle. Some of the most common in-game items include virtual coins, equipment, skins, and weapons. Players can win these as they advance in the game, or they sell and exchange it with each other.

However, since using the cash has become too much of a hassle, the majority of the fans are choosing virtual currencies for esport betting. Since the in-game items have a certain fixed value, it works great as a virtual currency.

Even though skins are just one kind of in-game items, skin-gambling definitely deserves a separate headline. In almost every popular video game, including CSGO, League of Legends, and Warcraft, the skins are the main item in virtual currencies for esport betting. Not only there are sites solely dedicated to using skins as a betting currency, but there are also ones where you can gamble on the skins. Most of the time, they worth much more than their original price. In the CSGO, the most expensive skin has been sold at $61.000.

The concern for the growth of skin gambling is the possibility of the underage gambling. Since the majority of the fans of video games tend to be underage, the illegal gambling of the skins has become a problem. In order to keep the minors out of gambling, the requirements for acquiring a license to run esports gambling have become much stricter in recent years.

Another popular type of virtual currencies for esports betting is cryptocurrencies. Since they’re much easier to use than hard cash, players usually prefer this method. Some of the most common cryptocurrencies are Bitstamp, Coinbase, Gemini, and Bitcoin. The only problem with these is that the value of the currencies is not fixed. Obviously, every currencies’ value is not constant but this one fluctuates more than any other.

Why do people prefer virtual currencies for esports betting?

The simple answer is that it’s far easier to use virtual currencies for esport betting than cash. Since the majority of the fans of the esports fans are young and tech-savvy, using this type of currency makes everything simple. According to the research we’ve mentioned before, the average age of the esport enthusiast is 26 years. Which goes perfectly along with the average age of the cryptocurrency investor, 24 years old.

Another reason why the fans prefer virtual currencies is that they allow two-way banking. With usual banking, you can either deposit or withdraw money with one method. There is no such problem with virtual currencies. Also almost half of the banks’ deposit rate is higher when it comes to gambling. Not only that, but they also tend to reject the deposits. So in order to avoid these problems, more and more online betting sites in the UK are starting to allow cryptocurrencies.

The only way to keep the customers loyal to yourself is to listen to their requests and follow. Since people are keen on using virtual currencies for esport betting, the number of online sportsbooks that allow cryptocurrencies are increasing. Our top three choices among these are the 1xBET sportsbook, 22BET sportsbook, and Bet Online Sportsbook. Considering the variety of the games, welcome bonuses, and user interface, these three take the crown with no doubt. Read a thorough review of each one of them from our site.