Want to Bet on MotorSports in the US This Year? Here’s how You Can

News >Want to Bet on MotorSports in the US This Year? Here’s how You Can 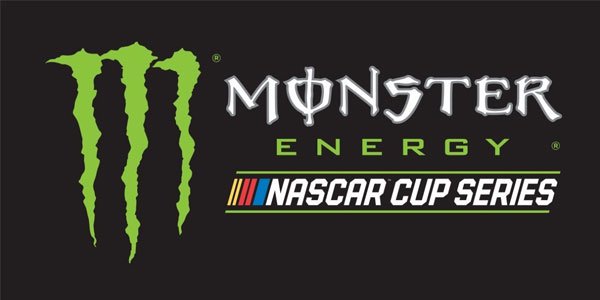 A number of important races will be taking place over the next several months. If you want to bet on motorsports in the US, head to Intertops for the best odds!

Motorsports are some of the most exciting events you can wager on right now. Whether you like Formula One, NASCAR, or MotoGP racing, there are some amazing wagers being offered at many online sportsbooks in the US.

Some fantastic motorsport bets are now available for fans in the United States. In this article we’ll take a look at a few of the best wagers available right now.

Bet on the 2017 MotoGP season winner

We’re only a few rounds into the 2017 MotoGP season. Each of the races thus far have been exciting. Some betting favorites have proved the odds makers correct, while a few underdogs have emerged as potential dark horses.

There are still a large number of races left in the 2017 season, but members of Intertops can already place their bet on the championship winner. Why bet on this so early in the season? For one, you’ll find some incredible odds. Some riders who have yet to win a number of races have low odds, though they can still come back as the season progresses.

At the top of the 2017 MotoGP season winner betting odds is Marc Marquez. The 24 year old Spanish rider won the 2016 season, and has already looked great this season, taking 1st place at the Motorcycle Grand Prix of the Americas. Marquez’s odds this year are set at 2.10. Maverick Vinales is another fantastic betting option, as he’s managed to win 2 rounds already this season. Vinales’ odds are set at 2.35.

As we mentioned before, one of the best options to bet on motorsports in the US is on one of the underdogs for the MotoGP season. Dani Pedrosa is a fantastic motorsport bet to make, as he’s already won a round this season, but is a considerable underdog according to most motorcycle racing betting experts with odds of 8.50.

The NASCAR Cup Series, also known as the Monster Energy Cup Series, is a season-long tournament in which the best NASCAR drivers in the world compete. 10 races have already taken place this season, which is set to conclude in November.

If you want to bet on motorsports in the US, there’s a good chance you’re familiar with the NASCAR Cup Series. Some amazing odds are available at Intertops, and there may be no better way to make money betting on motorsports than wagering on this Cup’s winner.

The betting favorite right now is Jimmie Johnson, who’s won two races already this season. Johnson is one of the most experienced racers competing this season, and has already won this championship 7 times over the past decade. Johnson’s odds are set at 7.50.

If you’re feeling lucky, consider placing a bet on Kurt Busch, who made US gambling news back in February with a Daytona 500 win. Busch has placed in the top 10 five times already this season, and is seen as one of the best NASCAR betting underdogs available this year. Busch’s odds to win are set at 29.00.

Anyone looking to bet on motorsports in the US this year should head to Intertops. Here you’ll find the best racing odds, and a huge list of available wagers. Check them out today and tell us who you think wins the two races we listed in the comment section below!