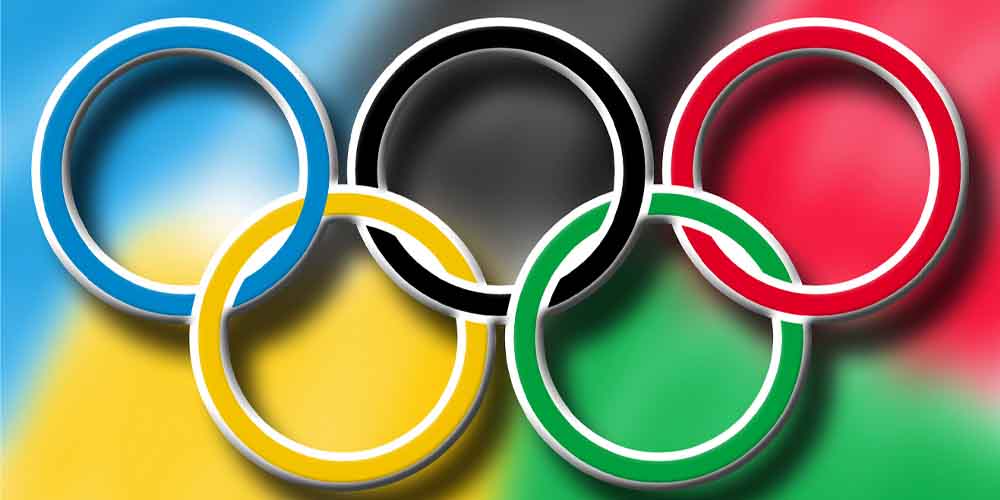 Officially known as the Games of the XXXII Olympiad, the 2020 Summer Olympics will now take place in summer 2021. Despite this, however, the Games will keep the name Tokyo 2020 for marketing and branding purposes. As far as after Tokyo goes, in July 2017, the IOC awarded the 2024 and 2028 Games to Paris and Los Angeles, respectively. Tokyo, Paris, Los Angeles… these all seem like obvious choices. But less obvious ones aren’t new to the Games either. Weird Olympic host odds look at some of the more unusual choices in the past, as well as some which have bid to hold the Games in the future.

This will be the second time Tokyo has hosted the Games, having hosted them previously in 1964. And Tokyo 2020 will also see the introduction of new sports. So if you want to bet on something new, read more here 2020 Olympic Games the Rise of Extreme Sports.

Melbourne & Stockholm. The 1956 Summer Games took place in two different cities, in two different countries, on two entirely different continents. Fortunately, athletes didn’t have to compete in Melbourne one day before taking a flight to Stockholm the next. Melbourne was the host city, but because of Australia’s strict quarantine laws, the equestrian events had to take place in Stockholm. The Olympic organizers were not aware of these laws before they picked Melbourne. And by the time the IOC learned of them, it was already too late to do anything about it.

Moscow & Los Angeles. The IOC’s choice of Moscow to host the Summer Games in 1980 and Los Angeles in 1984 presented a few problems, not least of which was the Cold War going on at the time. The U.S. organized a boycott of the Moscow Games in response to the Soviet invasion of Afghanistan, which more than 50 other nations joined. This lowered the number of participating nations to just 80. In retaliation, the USSR boycotted Los Angeles four years later. Only thirteen countries joined them, but together these countries had taken home 58 percent of the gold medals in 1976. And though the Los Angeles Games are now largely remembered for turning a $223 million profit, the choice of cities caused the level of athletic competition to dip significantly.

Sochi. The weird Olympic host odds list has to include Sochi, which hosted the XXII Olympic Winter Games in 2014. On the Caucasian Riviera, Russia’s largest resort city is one of the very few places in Russia with a subtropical climate, boasting palm trees and beaches. Skiing and snowboarding took place on nearby mountains, but organizers still had to take precautions in case it didn’t snow. These included one of the largest snowmaking systems in Europe, with 400 snow cannons along the slopes, and 710,000 cubic meters of snow collected during previous winters kept under insulating covers high up in the mountains, safe from the sun’s rays. And because Sochi is a sunny vacation destination, organizers had to spend big making it suitable to hold the Games. It was the most expensive Olympics in history, with a price tag of $51 billion.

Squaw Valley, California. The Winter Olympics has taken place in some fairly out-of-the-way places. Lake Placid, N.Y., and Innsbruck, Austria, for example, aren’t exactly megacities. And in 1960, Alexander Cushing persuaded the IOC to have the games in his new resort of Squaw Valley. But in 1960, there was one chairlift, one lodge, and one person living there – Alexander Cushing. Fortunately for him, a world-class winter sports complex was built in time for the games, with the opening ceremonies designed by Walt Disney himself. Afterward, Squaw Valley became a destination ski resort, frequently visited by Hollywood stars. If you’re looking to bet on either the summer or winter games, read about 7 Tips On How To Win Money Gambling On The Olympic Games here.

Weird Olympic host odds for 2024 and beyond

We know who will host the games up to 2028. But the IOC usually names the host country 6 or 7 years beforehand, meaning 2032 and beyond are still unknowns. There have of course been bids for 2032, and while Australia is currently favorite, you can also bet on Noth Korea, in cooperation with their neighbors to the South, to jointly host the games. The fact they have at least another 5 years to prepare their campaign, and the symbolism involved, is possibly why In December 2018, 1xBet Sportsbook were giving North and South Korea odds of 4.0, compared to only 5.0 for Germany and 6.0 for India. You can see the odds here Kim Jong Un Favoured by 2032 Olympic Location Odds.

22Bet Sportsbook is also giving very long odds of 221 for the games to take place in Armenia before 2041. Armenia first participated as an independent country in 1994, sending athletes to compete in every Summer and Winter Games since. Armenian athletes have won a total of 14 medals, in wrestling, weightlifting and boxing. So if you like a longshot, or happen to know something other people don’t, bets are open until the end of this year. And check out online sportsbooks in Japan to keep yourself up to date on other wagers for future host cities.