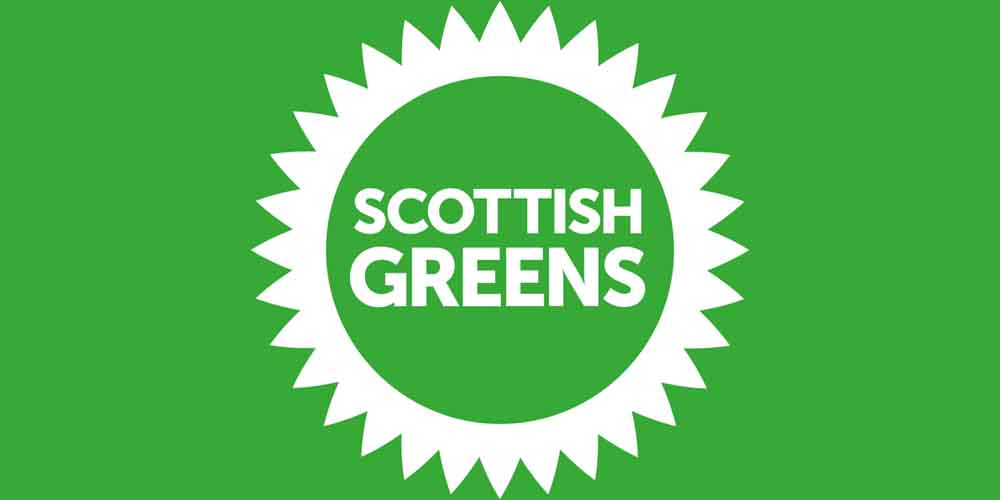 Party membership of the Scottish Green party increased dramatically following the Scottish independence referendum in 2014, during which leading members of the Party actively supported the Yes Scotland campaign. Established to promote the vote for independence, only a minority of Greens opposed it. And bet on the Scottish Green Party odds show voters likely to prioritize indyref 2 over green politics in 2021.

The Scottish Green Party was created in 1990 when the former Green Party split into separate, independent parties for Scotland, Northern Ireland, and England and Wales. The party is affiliated to the Global Greens and is a full member of the European Green Party. It currently has six MSPs and nineteen local councilors.

The Scottish Greens have set a target of 16 MSPs elected at the next election in 2021, with activists saying they are confident they can build enough support over the next 18 months to win two seats in every region in Scotland. Their message is that only the Greens fully understand the climate emergency, and have both the determination to deliver real change and the right policies to do so. Their message may well resonate during the next Holyrood campaign, given an Increasing awareness of the climate emergency among Scots.

They will also point to the influence they have already had on government policies with their six current MSPs. These include reforms to Scotland’s income tax system, reversing the decline in local government funding, winning new powers for councils to raise funds, and the smacking ban. Bet on the Scottish Green Party odds is available at online sportsbooks in the UK, where you can find bets on possible outcomes for the Greens at the next election.

Scottish election results for the Scottish Greens since 1999

In the aftermath of Brexit, recent surveys have suggested support for separation from the UK is now as high as 50 percent in Scotland. And a possible second referendum will be the most important issue to many people voting in the next Scottish elections. Green politics has taken a back seat to indyref 2, and this will probably be the case come to the election. You can read more about the run-up to the first referendum here The Scottish Independence referendum.

SNP leader Nicola Sturgeon wants to hold another vote next year, along with a second EU referendum. Various recent polls suggest the SNP will land anywhere between 60 and 72 seats at the next Scottish vote. Even in the most pessimistic of these projections, the SNP would remain the largest party at Holyrood, with pro-independence parties – the SNP and Greens – falling only one seat short of a majority 64 seats.

Current numbers of MSPs for parties in the Scottish parliament

At the general election in 2019, the SNP made significant gains from both the Tories and Labour, both pro-union parties. SNP candidates benefited from a decision by some Scottish Greens not to contest several marginal seats, due to fears from pro-independence supporters that it could split the vote, and weaken the SNP’s chances. It seems the issue was more important to them too.

But not all Green candidates felt the same way. Asked if there was concern about splitting the vote, one Green MSP replied that if the SNP were worried about it, they were more than welcome to stand down themselves. And at the autumn party conference in 2019, the Scottish Greens voted overwhelmingly against an electoral pact with the SNP for the upcoming 2021 Scottish Parliament election. They highlighted different attitudes to tackling climate change, noting that fringe events at the SNP conference were sponsored by Heathrow Airport and BP. They have even accused the SNP of selling out to oil companies.

22Bet sportsbook are currently offering odds of 21 for the Greens to win over 14 seats in 2021. So if you’re feeling confident, there’s a possible big winner for you. But with indyref 2 at the forefront of Scottish politics, it could be difficult to take a significant number of seats away from the SNP in 2021. Not so confident? Check out Online gambling sites in the UK to find odds on various scenarios for a second referendum and Scottish election results at the next vote.