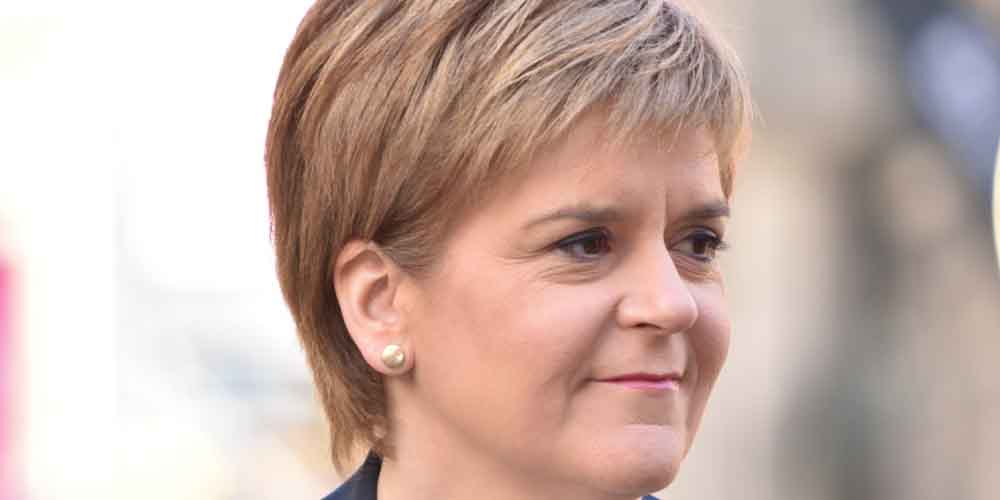 At the last Scottish election in 2016, the ruling Scottish National Party (SNP) lost their parliamentary majority but were able to continue governing under Nicola Sturgeon as a minority government. Next Scottish First Minister odds consider who, if anyone, will replace Nicola Sturgeon in 2021.

In 2016, the Conservatives regained enough support to take second place, pushing Labour into third. The Greens also overtook the Liberal Democrats for the first time to take fourth place. Over the current parliamentary term, Scottish Labour, the Scottish Conservatives, and the Scottish Greens have all undergone leadership changes. With the next Scottish election taking place on May 6th, 2021, it’s possible we may also see more before then.

Sturgeon will remain as SNP leader, at least for the time being

Last year, a leadership contest for the SNP was looking quite likely. You can read more about it here Next SNP Leader Odds: Derek McKay to Replace Nicola Sturgeon. And although it now seems less likely, given that anything can happen in politics, online sportsbooks in the UK are still taking bets that it will. After confirming a Holyrood election bid, Nats deputy leader Angus Robertson, the party’s former Westminster leader who unexpectedly lost his seat in the 2017 general election, was tipped as a favorite to be next First Minister.

Responding to rumors about her future recently, however, Nicola Sturgeon has confirmed she plans to lead the SNP into next year’s Holyrood election, and hopefully beyond. And although she divides opinion strongly in Scotland, Brexit has cast her in a stateswoman-like role. A recent Panelbase poll for The Sunday Times also shows support for the SNP and Scottish independence has jumped to an all-time high.

The current Scottish first minister has benefited from a belief she has handled the recent pandemic crisis far better than Boris Johnson. Three times as many people believe she has done a good job of leading the response when compared with the prime minister. Many people who used to oppose Scottish independence have now switched to the ‘yes’ camp, turning a 55%-45% vote against leaving the UK in 2014 into a 54%-46% lead for the nationalists today. Indyref 2 is clearly the issue that will decide how many of the Scottish electorate vote in 2021.

The Scottish Conservatives have yet to win an election in Scotland. Two and a half years ago, then Scottish leader Ruth Davidson was widely hailed as the future of the party. She stepped aside last year, however, citing family reasons and conflict over Brexit. Many, however, believe she bailed out given a slump in support for the Tories and seemingly insurmountable electoral hurdles. And those same hurdles now face new leader Jackson Carlaw. Other than support for the Union, there have been few Scottish Tory domestic policies since 1999 that have been popular with voters. With the gap between themselves and the SNP increasing, many see them as more of a pressure group than a political party.

Scottish Labour will again go into the Holyrood elections as opposed to an independence referendum. And with recent polls showing that nearly half of those who voted Labour last year now back independence, this is bound to be hurting the party’s prospects in 2021. The shadow Scottish secretary has himself said “all bets are off” regarding Labour’s chances next year. He believes the priorities of the Scottish electorate could change following the pandemic, shifting toward rebuilding the economy, public services, communities, and education. But with their anti-referendum stance, both parties look set to take second place at best.

22Bet Sportsbook is only giving odds on SNP candidates in its top six:

If you want to bet on Scottish politics, check out online gambling sites in the UK to see what other bets are being taken.