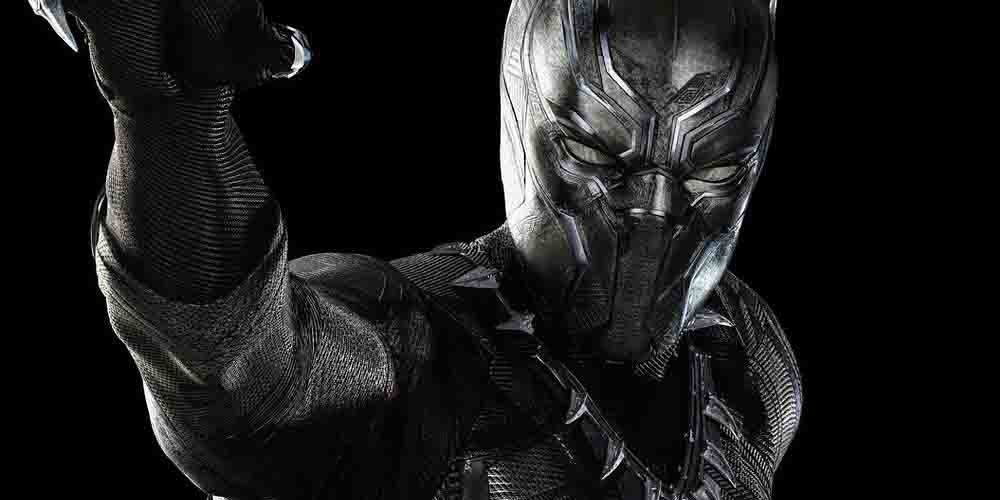 Wakanda Forever has received its new release date – July 2022. Who will be the next Black Panther in the same-name movie sequel after Chadwick Boseman’s tragic passing last summer? Here is the list of actors and their characters who can replace T’Challa.

Black Panther is one of the most successful films in the Marvel Cinematic Universe. The original movie was released in 2020, grossed $1.3 billion, and became the first MCU film to be nominated for the Academy Awards. No wonder that the studio has quickly announced the sequel titled Wakanda Forever which will premiere next year.

Unfortunately, Black Panther’s lead actor Chadwick Boseman passed away last summer. The actor was suffering from cancer that took him away on August 28, 2020. This became a big loss not only for MCU fans but for the whole cinematic world. After his death, Chadwick was nominated for the Oscars for his last role in Ma Rainey’s Black Bottom.

Meanwhile, Marvel fans started to think about the future of the sequel of Black Panther. Who will be the next Black Panther and is there anyone who can come close to Chadwick’s charisma. Let’s see which characters from the original movie can replace T’Challa in the sequel by online sportsbooks in Australia.

Who will be the next Black Panther – top-3 candidates

Black Panther: Wakanda Forever is expected to premiere on July 8, 2022. Almost all actors from the original movie will return to their roles in the sequel. That’s basically all we know about the movie so far as other details are still unknown.

The question that bothers fans the most is how will MCU deal with the main character T’Challa (Black Panther) played by Chadwick Boseman. The studio has already announced that it would not recast or digitally recreate Boseman for the sequel. It only means that someone else’s character will become the next ruler of Wakanda. Who can it be?

According to online gambling sites in Australia, there are three candidates to become the next Black Panther:

Shuri has the best odds to become the next Black Panther

Following all signs, T’Challa’s younger sister Shuri will take his place in the sequel. Played by Letitia Wright, 16-years-old Shuri was one of the best-supporting characters in the original movie. She is smart, talented, and a patriot of her country. Wright has also described her character as a perfect role model for young girls and this can add her extra points.

What is more important, it’s Shuri who dons the cowl after her older brother in the comics. Therefore, her transformation into the queen of Wakanda and the next Black Panther will be the best decision unless screenwriters want to make a twist to surprise the audience. All in all, Wright’s character will be the central character in the sequel of Black Panther with 1.4 odds at 22Bet Sportsbook.

Nakia and Okoye are runners-up to lead Wakanda

Nakia played by Lupita Nyong’o and Danai Gurira’s Okoye are the runners-up for the Wakanda throne. Both have the second-best chances to be the next Black Panther in the movie sequel. Just to refresh your memory: Nakia is T’Challa’s ex-lover and an undercover spy for Wakanda who is a strong fighter and defender of women’s rights. Some fans believe she would be a perfect fit for the role of the queen of the African country.

Okoye is another memorable character from the Marvel universe. She is the head of the all-female special forces in Wakanda and one of T’Challa’s bodyguards. Thanks to Danai Gurira’s performance in the original movie, Okoye’s odds to rule Wakanda have risen to 5.50. So, who will be the next Black Panther in your opinion?