The two English heavyweights Dillian Whyte and Dereck Chisora will square off in a rematch at the O2 in London on December 22. Whyte vs Chisora II predictions suggest Whyte is the favourite and the fight will go the distance similarly as in the first encounter. 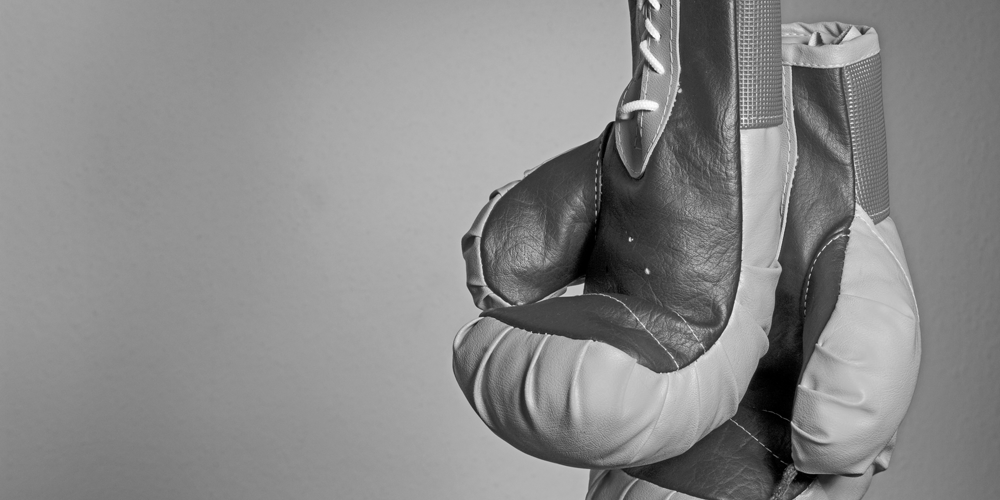 According to online sportsbook news in the United Kingdom, this fight is expected to be one of the best domestic heavyweight matchups. The winner will have a chance for a world title shot in 2019. In their highly disputed first encounter in 2016, we had two evenly matched fighters. This time we have a faded Chisora and Whyte who is enjoying his prime.

Our predictions on Whyte vs Chisora II opt for Whyte to win the fight. Whyte did an excellent job to get his world title dream back on track. However, we have to give Chisora some respect looking back at his last two impressive victories. Whoever wins the fight will probably win by a decision rather than a KO.

Dillian Whyte (24-1), 30, secured four impressive victories without defeat since he won against Chisora in 2016. The biggest fight in Whyte’s career was his last one against the former world champion Joseph Parker in July. Whyte won that fight with a unanimous decision.

If a fight fails to materialize between Joshua and Wilder, Whyte will have a chance for a world title shot against Joshua in April 2019. The only thing separates Whyte from a world title fight is Chisora. You can pick Whyte (3/10) when betting on Whyte vs Chisora at Bet365 Sportsbook.

Dereck Chisora, 34, holds a record of 29-0-8. He lost eight times in his career. Chisora is ready for the rematch after winning two notable TKOs over Zakaria Azzouzi and Carlos Takam. For bettors to compare, it took current heavyweight champion Anthony Joshua 10 rounds to halt Takam in 2017, while Chisora knocked out Takam in eighth round in July. If you think Chisora is serious about getting another heavyweight title shot bet on him with 12/5 odds at Bet365 Sportsbook.

The Fight to Go the Distance

In boxing, the winner of the first fight usually goes on to win the rematch. The first fight ended with a split decision for Whyte. The fight was extremely close and there was a divided opinion among the fans on who should have won that fight.

According to online sportsbooks in the United Kingdom, both fighters will try to produce a knockout on December 22. Whyte stands at 13/8 to win by KO, while Chisora is at 15/2. However, with great experience of Dillian Whyte and the sharp skill of Dereck Chisora, the heavyweight showdown might go the distance (4/6) and be left for the judges to settle it down.