What Are The Wilder Vs Fury Odds At The Legendary Match?

News >What Are The Wilder Vs Fury Odds At The Legendary Match? 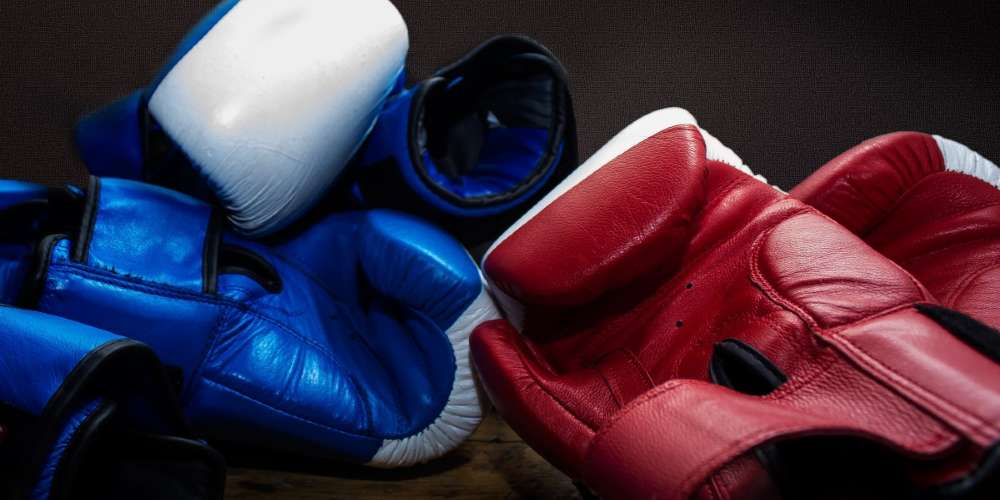 What are the Wilder vs Fury odds or we better say the Bronze Bomber and the Gypsy King odds on Saturday match? We are not afraid to call the match nothing less than legendary. For this, we have a number of reasons. Including the Pope, sports drama, controversy and almost a decade of Twitter trash talk of two undefeated heavyweight professional boxers. At last, the long-awaited clash between the two boxers took place on December 1 of 2018. Surprisingly, the result was a controversial decision of draw. It took two years to organize the re-match. Finally, what makes the match intriguing is that it will give an answer to the question: who is really unbeatable?

Both of the renowned boxers are quite famous for their public dealings and the rivalry with each other. Interestingly, Deontay Wilder received a rare chance to have an audience with Pope Francis himself who turned out to be a boxing fan. Moreover, the Pope gave him the title of Ambassador of Peace through Boxing. On the other hand, the Gypsy King is infamous for his comments about different topics. In reality, he later gave apologies to the concerned groups. Both Wilder and Furry trash-talked each other for years on Twitter. But, the match did not solve the ongoing intrigue. In fact, the draw which was the final result of the 2018 match only gave another dimension to the heat.

Surely, the Bronze Bomber and the Gypsy King did not stop their triumphal unbeatable path to the upcoming rematch. Both of them have two impressive wins after the draw. To emphasize, three of the wins were KO-s. Finally, now only one of the legends has the chance to keep the title of the unbeatable man.

Wilder vs Fury odds: Who will be the real unbeatable man?

This match is surely a tough one. In reality, according to online sportsbook sites in the UK, both sides have almost equal chances to win. So, let’s see what bookmakers such as Bet365 suggest as Wilder vs Fury odds and analyze them.

Bet365 presents an extraordinary Bet Credits Offer up to £100 to the new customers. The offer is valid until the 31 of march of 2020. In other words, the match could be a good chance to use this opportunity.

Terms and Conditions: Minimum deposit is £5. Bet Credits are available for use upon settlement of bets to the value of qualifying deposit. Minimum odds, bet and payment method exclusions apply. Returns exclude Bet Credits stake. Time limits and T&Cs apply.

With this in mind, Fury and Wilder are talking about knockouts with great confidence. Moreover, in interviews, they both speak about the final result of the first match with doubt. For this reason, this time they go for a clean-cut. Given that, the fight is probably going to be a better version of their first match. In this case, an improved but a similar version.

Another key point is that Wilder is looking slightly better. To clarify, in his last match the Bronze Bomber was using an interesting strategy. To be specific, during the last professional encounter with Luiz Ortiz he was very patient. In detail, he waited for his opponent to make a mistake which he used as a chance to finish the match in the seventh round.

On the contrary, Fury’s last win was very tough. Last September, his opponent Otto Wallin granted him an eye injury in the third round of the match. Later, the heavyweight fighter had to use a lot of experience and coordination to finally win the match. To put it another way, many experts consider this a survival match for Fury.

To sum up, Fury is slightly more likely to win but overall, both fighters have almost equal chances. Therefore, the odds of winning are almost equal (with Wilder having a slight advantage) at Betway and Unibet sportsbooks, too. As shown above, both of the fighters are so far undetectable. Even with one another. Now, the fans hope to see a winner in this duel. That is to say, this eventful fight will be a landmark in the heavyweight boxing history.

Don’t forget to regularly check on online sportsbook news in the UK to stay updated on the topic.

You can check out more about these odds here at Bet365 Sportsbook.