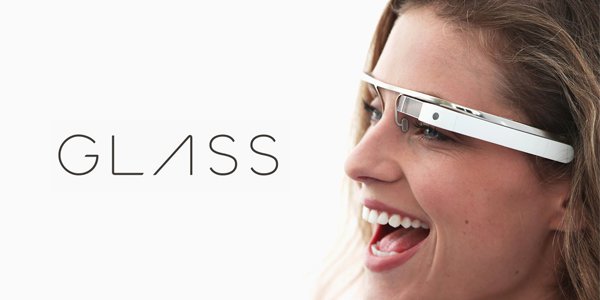 Despite the constant changes in the gambling industry with the onset of new technologies, it seems as if people will continue to gamble the same way as they have until now.


Throughout the years, technological advancement has served as an instrumental element in shaping the way we conduct our lives. Many things got easier with new gadgets, while some have become complicated and served rather as a stifling tool.


The new Google Glass technology looks to be a remarkable innovation, however how effective will be show itself to be. Will it be branded a new “must have” within the current culture, or will it be considered just another wacky nerd’s gadget? Gambling news reports no big changes will come about in the gaming industry.

• Gambling won’t seem to change in the near future

Instead of using a smart phone to get information about some topic, Google Glass provides all those operations. The prototype product gives all the information into a small screen at the user’s right eye.


However, considering that is doesn’t have any other capabilities or doesn’t offer a “wow” factor, the product in itself is viewed by many a technological failure. Despite being a new and innovative product, it still doesn’t have the necessary applications to make it into a successful product.


Users have to wear it as glasses, but which give out a somewhat different appearance than conventional spectacles. In fact, the gadget makes them look rather nerdy or geeky, essentially making the product appeal to a select few of the market, and not the masses.


In addition, many of the options and capabilities have been fully developed, which results in a disappointing service by the product that was previously touted as the next “big thing” in the tech industry.


If by some chance the products manages to become a trendy and more importantly useful gadget, then it might spark a revolution. However, overall that scenario doesn’t seem likely to happen any time soon, which puts Google Glass in a category of exciting but currently useless innovations.

Considering that Google Glass is still in tis beta phase, meaning that the developers are still testing the product and make important changes and additions, makes it a nuisance with consumers to begin with. Software updates make the glasses crash, which would make it impossible to place a bet or any other wager besides that while visiting a mobile betting site.


To move through the menu and options, users have to swipe their fingers from side to side of the device quite frequently, which is described as being weird. Gambling sites have multiple playing options, therefore selecting the bet that players want to make would become a challenge which might eventually result in frustration.


The current smartphone applications are quite easy and straightforward to use, as there are no complication when wagering in online casinos or betting on sports. The fact that mobile gambling is becoming increasingly popular, with many sites adapting their gambling offers, makes usefulness of Google Glass obsolete.

The expansion of online gambling sites in the US has become a widespread discussion among American officials. Currently, players from a limited number of states can gamble online and through their hand held devices.


Transferring the same gambling services to the Google Glass system may prove to be a handful, taking into account the Glasses already have some issues. More importantly, there is the whole question whether gambling firms would be invest and spend more money to offer their services on the Glass platforms.


It seems that Google Glass has come into the potential market when people do not need a gadget of this sort at this time. It should have arrived either before the popularization of smartphones or some time after the global market expresses the need for a new way of interaction and information gathering.